The Delhi High Court on Tuesday dismissed a public interest litigation (PIL) petition seeking the immediate release of all persons, not only farmers, “illegally arrested and detained” on or after January 26 from Singhu, Tikri and Ghazipur areas by the Delhi police.

A Bench of Chief Justice D.N. Patel and Justice Jyoti Singh declined to entertain the plea of Harman Preet Singh, a law graduate, who had collected the names of 15 persons missing since January 26.

The court noted that the petition was silent on whether Mr. Singh had contacted any of the family members of the persons he had listed as missing.

The petition filed through advocate Ashima Mandla said it had come to the knowledge of Mr. Singh through personal survey, newspaper and media reports and social activists that the persons were “illegally detained” from the Singhu border, Ghazipur border and Tikri border, in the absence of any FIR.

“Despite a passage of over four days, no legally tenable reason has surfaced supporting such detention,” the petition said.

The plea argued even if assuming the Delhi police had registered FIRs in relation to the detentions, “the failure to comply with signing of the arrest memo and/or informing the next of kin within a period of 8-12 hours, and non-production of the persons before the Magistrate…, falls within the contours of ‘illegal detention’.”

While dismissing the petition, the High Court, however, directed the Delhi police to complete the investigation in the FIRs registered by it in connection with the Republic Day incident and take action in accordance with law.

How African Sahara amplified a drought in Asia 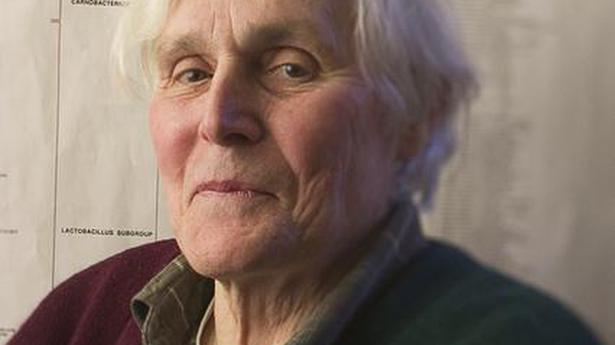