It was an emotional moment in the office of the Deputy Commissioner of police when the officers handed over a girl they had rescued from a prostitution racket to her parents who had come from Uttar Pradesh.

Last week, a team headed by Circle Inspector Javed Mushapuri had rescued some girls from a service apartment. The girls were sent to the government rescue centre for women in Belagavi.

Surekha Patil, centre in charge, counselled the girls and, collected information about their background. She learnt that one of the girls was from Gaziabad in U.P. She had been kidnapped and taken to Mumbai and Belagavi later. Vikram Amte, DCP, got in touch with the U.P. police, who traced the parents.

A team of UP police brought the parents to Belagavi. The girl was handed over to her parents in the presence of police and other officers. Parents of the victim thanked the city police. 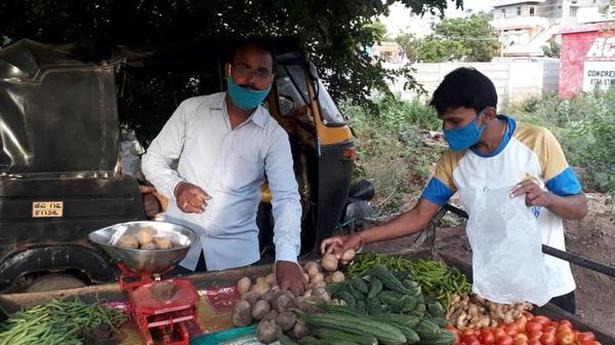