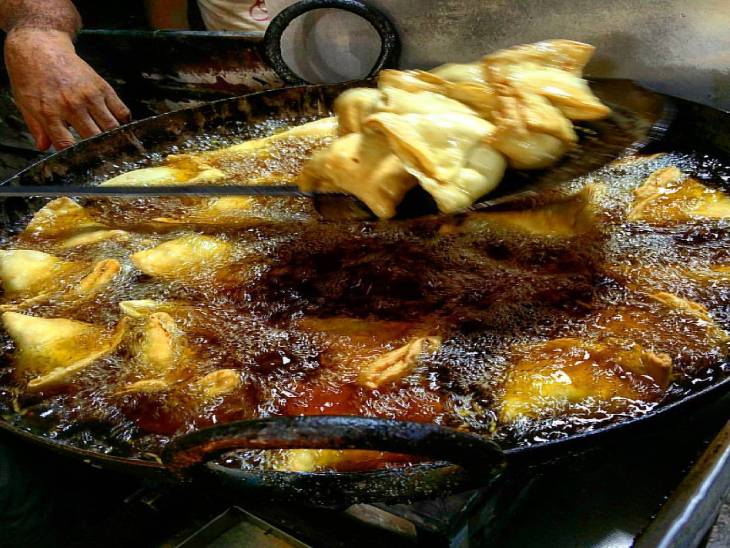 Filtered samosa in a pan. Research by BHU has found that eating samosas leads to the accumulation of the highest triglyceride in the veins.

The festival season is going on. These days, dishes fried in oil and ghee have become a part of our entire routine. As Diwali is near, the use of maida is also increasing in the domestic kitchen. But, if we do not control them, then we are inviting heart disease.

According to a research conducted in Medicinal Chemistry of Banaras Hindu University, junk food is depositing fat in the veins of Kashi people. This is more than twice the average. In some it is up to four times. Due to this, heart disease is increasing in people. Kachori-Jalebi is already a part of the routine in Varanasi. Now along with this, samosas and pizza-burgers, sandwiches have also been included in the regular catering.

In this picture symbolically the vein of the human body has been made.

The people of Banaras have reached 400 points. Whereas, it is only 200 points among the common people. If it is more than this then it is included in the category of obesity. The problem of triglyceride is increasing due to eating things fried in oil. If flour is mixed in it, then the situation becomes even more frightening. In this way, samosa is being told as the most harmful breakfast. Not only this, readymade chutney, potatoes and bread are equally harmful. Research has been done on blood samples of about 581 people who eat oily food. It has been found that the people of Mirzapur are the fittest and Ghazipur and Jaunpur are followed.

problem with changing diet
Dr. Manoj Shukla, who has done PhD in Medicinal Chemistry and Prajwal Pratap Singh, a young scientist from the Department of Zoology, has done this research across the entire Purvanchal. He said that due to the changed diet, all this has to be seen. The trend of oil-masala and kachori-jalebi is in the street among the Banarasi people. After this samosas and now pizza-burger have also essentially entered the diet. Due to this, triglyceride is rapidly accumulating in the veins of people. There are some people in Banaras in whom triglyceride has been reported up to 800 points.

How much triglyceride is harmful
The fat dissolved in the blood is called triglyceride. It also makes the arteries and veins of the human body. Due to its high amount in the blood, the thickness of the veins starts increasing. The blood flow space is reduced in them. In this case the load on the heart increases. The blood pressure rises very rapidly and the veins become swollen. Fatigue and shortness of breath begin to occur. This greatly increases the risk of heart disease or heart attack.

how to get rid

Dr. Manoj Shukla and Prajwal Pratap Singh told that no medicine should be used for this problem. Defense is most important. Include green vegetables, fruits and anti-oxidants in the diet. Avoid greasy foods. 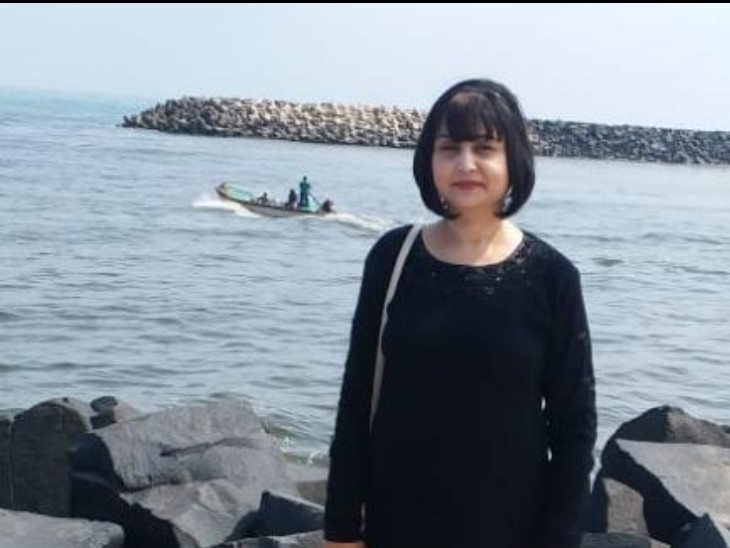 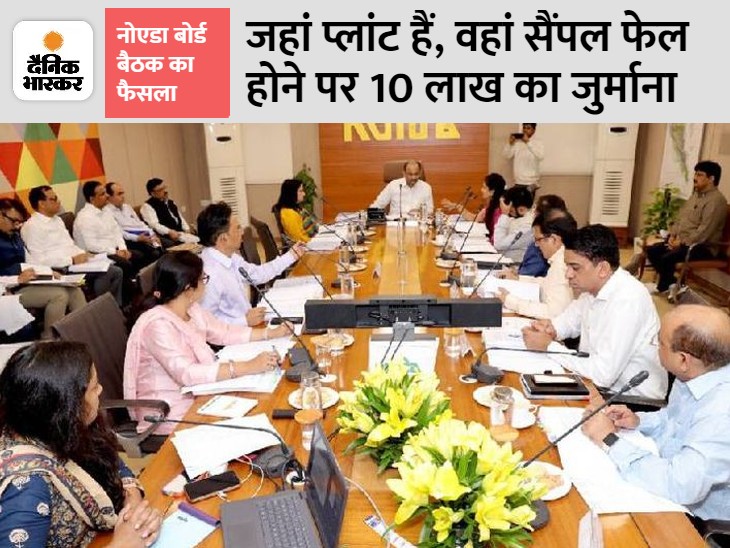 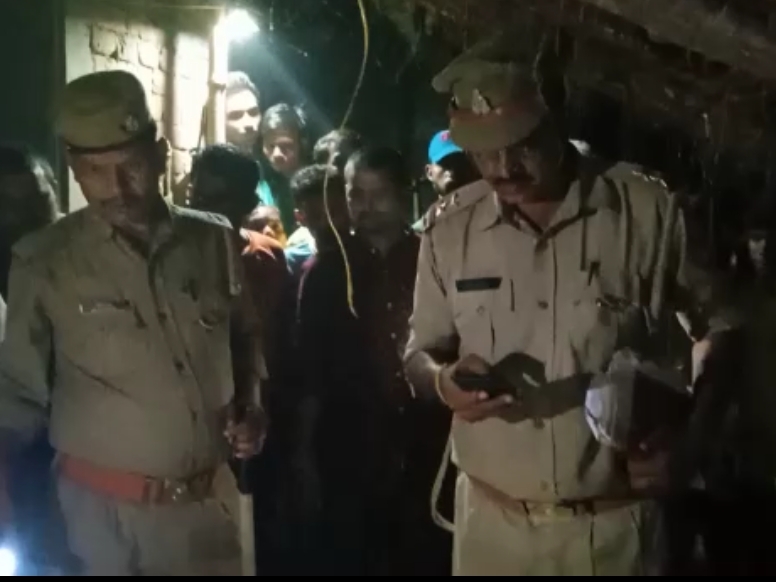