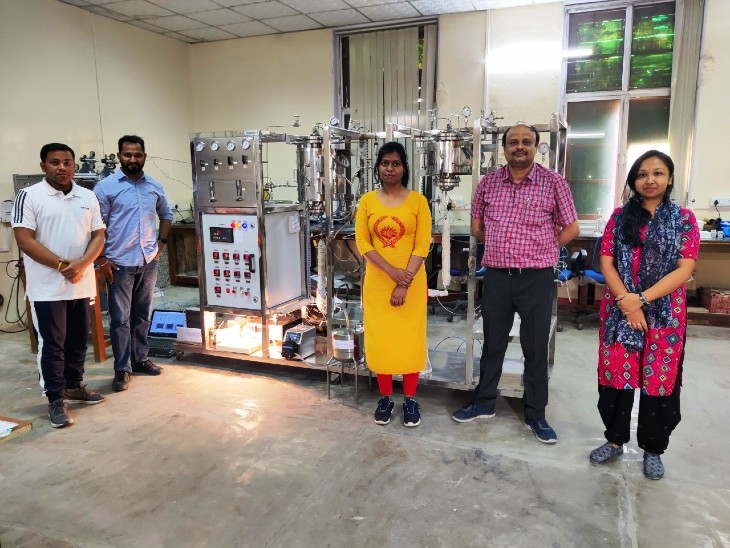 Researchers at BHU IIT under the National Hydrogen Mission (NHM), an ambitious project of the Government of India, have succeeded in making electricity from hydrogen. Dr. Rajesh Kumar Upadhyay, Associate Professor, Department of Chemical Engineering and Technology, and his team have developed a prototype (working model) based on the MEMBER Reformer technique for producing ultra-pure hydrogen from methanol. This developed prototype will be the first of its kind in India and no such commercial units are available worldwide. Success has been achieved in the production of one kilowatt of electricity from 13 liters of hydrogen.

It can be used to power mobile towers

Dr. Upadhyay said that this prototype would significantly reduce fossil fuel usage and carbon footprint. Due to the compact unit, it can be used for on-site or on-demand ultra-pure hydrogen production. This technology allows 99.999 percent pure hydrogen to be isolated from only 15 mL / minute methanol to 13 liters / minute and has also succeeded in producing 1 kW of power by integrating the same prototype with hydrogen fuel cell. The once scaled unit can be used to power mobile towers and be a better choice in place of diesel-based generators.

Demonstrations were performed on 100-watt bulbs and laptops from a prototype (working model).

May be used to charge electric vehicle

For two and a half years, teams of 6 people are constantly doing research.

The entire unit is built in India.

This will not only save the time of the user but will also reduce the queue at the charging stations. He points out that this unit can prove to be very effective for a hydrogen-based car. Such units can be installed at petrol pumps to generate the necessary hydrogen. The current project for the design of a kilowatt prototype is funded by the Department of Science and Technology, Government of India. The entire unit is manufactured in India.

IIT Director Prof Pramod Kumar Jain said that the prototype unit based on the Mambren Reformer technology also promotes PM Modi’s ‘Make in India’ and ‘Self-reliant India’ initiatives. Our team is ready to play an important role in the Government’s National Hydrogen Mission. The institute is one of the leading institutes working on all aspects of hydrogen energy. 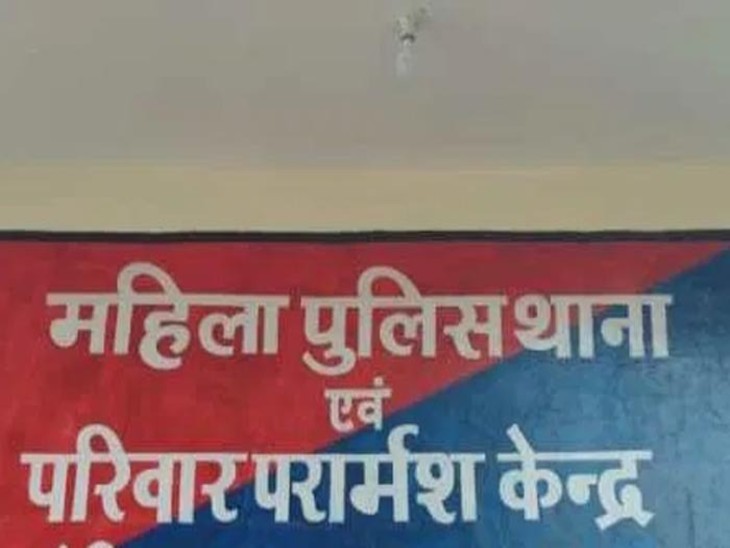 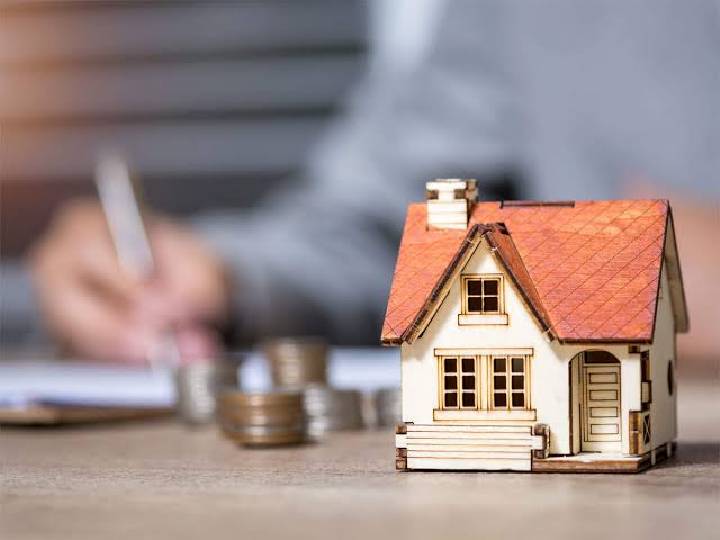 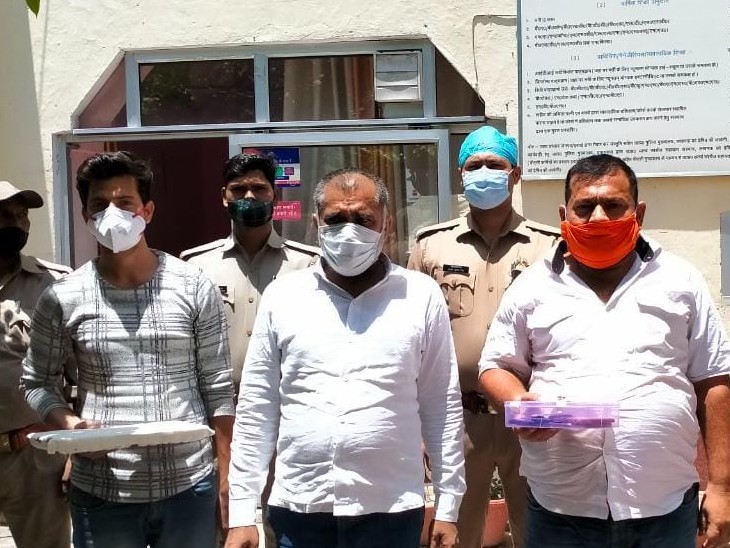