The district administration conducted an inspection at two reservoirs – Tunga reservoir at Gajanur and and Bhadra dam in Tarikere taluk – following the massive blast at a stone quarry near Shivamogga on Thursday night.

Following the blast, tremors were felt in parts of Shivamogga and neighbouring districts as well. Some roads developed cracks and a few buildings including Shivamogga Institute of Medical Sciences suffered minor damages due to the massive blast. A few people had expressed fear that the explosion could have impacted the reservoir close by.

Shivamogga Deputy Commissioner K.B.Shivakumar said inspection was done at both the places. “Inspection done and found normal. No deviant phenomenon,” he said. 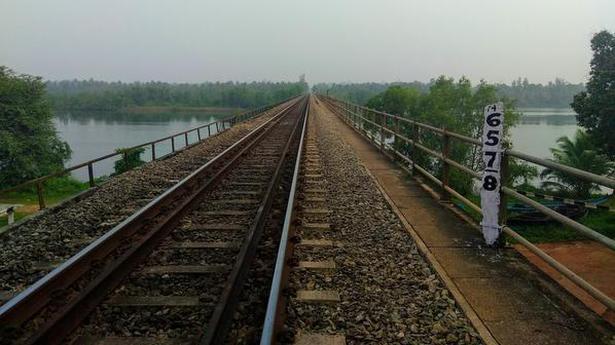 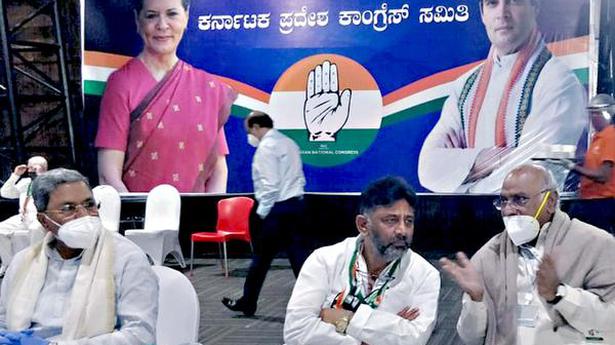 Congress to form committees at booth and panchayat level