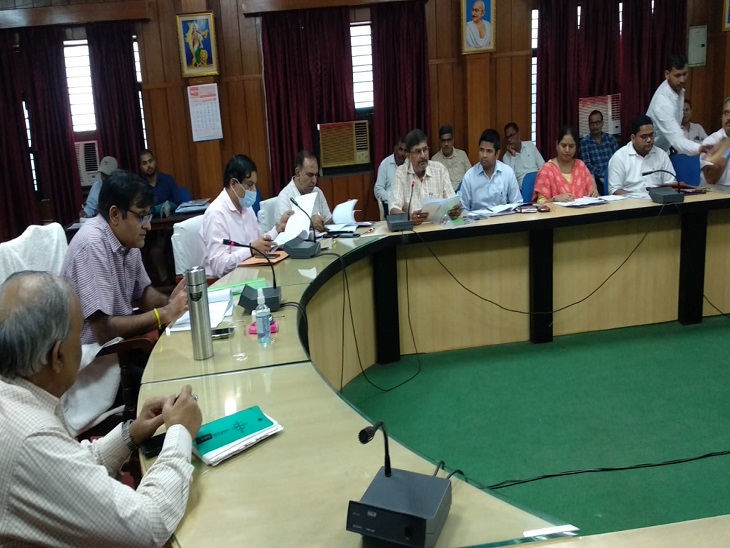 Pension Adalat was organized by Azamgarh Commissioner Manish Chauhan. Commissioner Manish Chauhan disposed off many pending pension cases of Azamgarh, Ballia and Mau. The commissioner said that if the pension is pending due to lack of budget, then demand it immediately. Along with this it was also directed that if any pensioner is getting pension. But if there is an objection in its determination, it should be resolved immediately at the local level, no pensioner should face any problem. A total of 25 cases were presented in the Pension Adalat, in which many cases were settled on the spot. There were some cases in which the pensioner was getting pension but he did not agree with the fixation of pension.

Mau reprimanded DPRO
Commissioner Manish Chauhan directed to dispose the pension cases promptly at the local level itself. In Mau district, a Gram Panchayat officer who has retired about 6 years ago and due to his pension file being wrong, objection has been raised in it four times, due to which he has not yet received the pension. Expressing strong displeasure over this situation, the commissioner reprimanded the DPRO Mau and directed that after resolving the objections, submit the letter within three days. Fixing the responsibility of DPRO Mau, action will be taken against them. 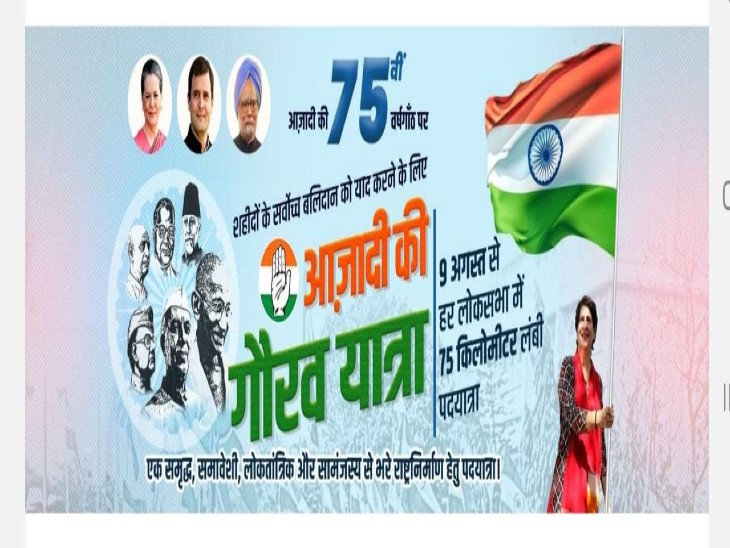 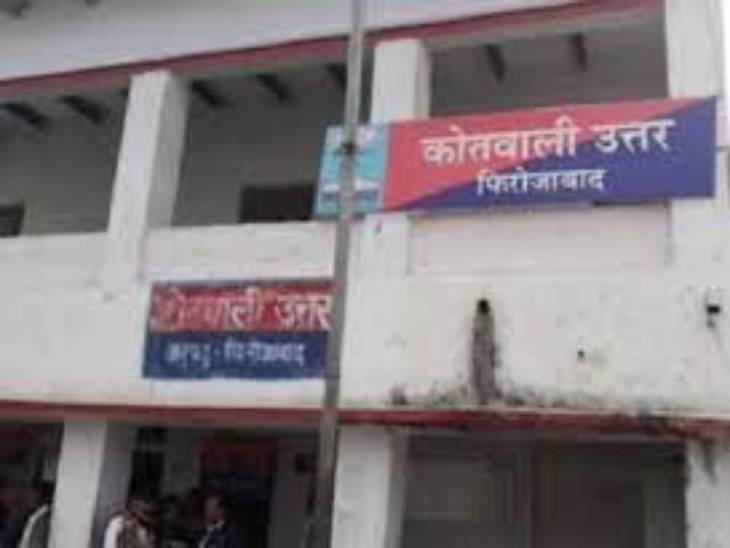 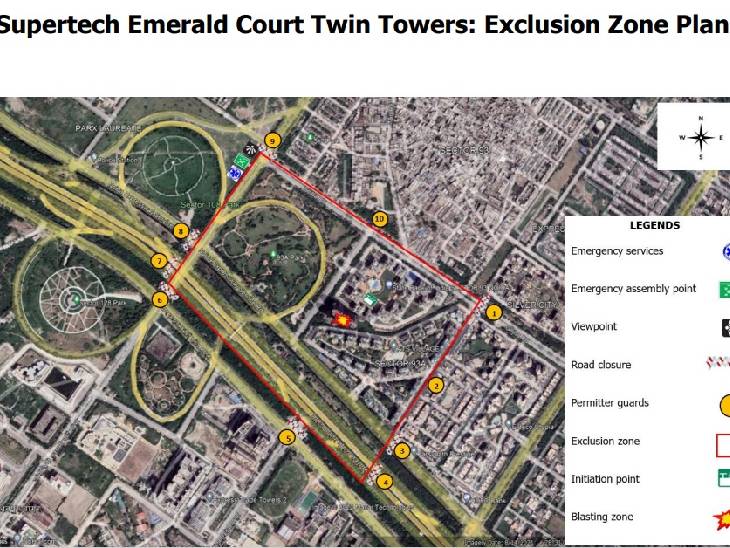