A father-son duo was arrested on Friday for allegedly murdering a family member in Saidpet police station limits.

The police said the deceased was identified as V. Nesaraj, who had a shop providing broadband connections. His father, Vedanayagam, is a retired sub-inspector. Vedanayagam’s elder son Bhagyaraj worked in a private company. On Thursday, Nesaraj, who lived on the second floor of the same building in Venkatapuram, Saidapet, visited his elder brother’s family on the first floor to settle some disputes. They had an argument and in the melee, Vedanayagam and Bhagyaraj allegedly pushed Nesaraj out of the house and closed the gate. Nesaraj fell unconscious.

When he was taken to the hospital, doctors declared him as “brought dead”. 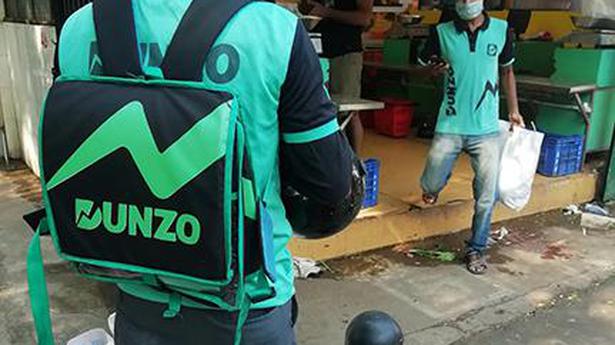 Dunzo raises $40 million in funding from Google, Lightbox and others