Two uni-directional flyovers, one at Retteri on the Jawaharlal Nehru Salai and the other at Medavakkam on the Velachery-Tambaram Road, are ready to be inaugurated. The finishing work, including electrification, laying of bitumen layer and painting, has been completed on the three-lane roads.

Sources in the Highways Department said that at Retteri, the vehicles going to Anna Nagar and Thirumangalam from Madhavaram can take the 1.32 km flyover, constructed at a cost of ₹41.07 crore, and avoid the Perambur-Red Hills junction.

“Around 40% of the traffic will travel at grade. These are mostly local vehicles. Once the flyover is opened for traffic, we will commence work on pedestrian subway since there is a large number of people using that junction. The service lane on that side too needs some more work,” said another source. The junction has a 740 m uni-directional flyover carrying vehicles in the other direction. S. Kumar of Kolathur said the flyover would provide big relief, especially during rush hours. “After schools and colleges reopen, it will be very helpful. Efforts should be made to widen the Perambur-Red Hills Road,” he said.

The 1.5 km flyover at Medavakkam will connect Velachery and Tambaram, crossing the Sholinganallur and Mambakkam junctions. Once this is opened for traffic, the department would take up the remaining work on the 2.3 km flyover that would allow vehicles from Tambaram to Velachery. “That requires a few more months of work. Though land acquisition has been completed, some structures have to be removed,” said a source.

The cost of construction is ₹300 crore. 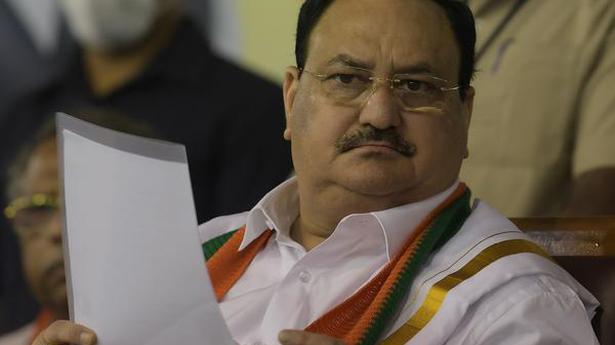 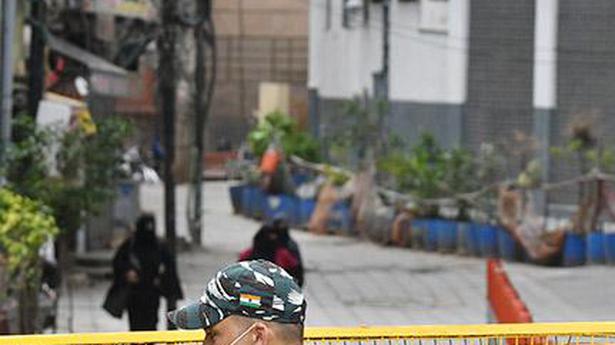 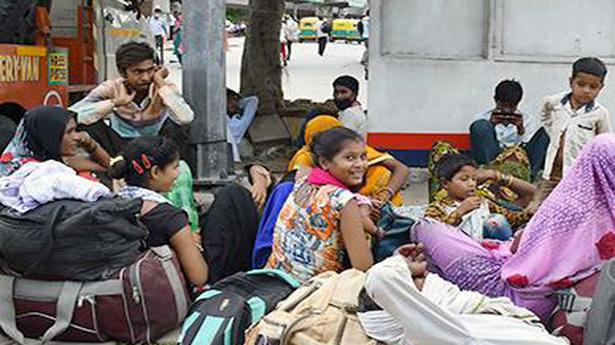