Priyanka Chopra spends most of her time in America. But the actress does not forget her Indian tradition. In America, Priyanka starts any happy occasion with traditional Hindu worship and rituals. Priyanka’s mother Madhu Chopra recently told in an interview that she wants to remove westerners’ ignorance about India. Desi Girl is connected to her Indian culture even while living abroad.

priyanka believes in bharti culture
Madhu Chopra, while talking to Hoterfly magazine, explained why Priyanka has maintained Indian culture and customs even while living in America. Madhu said, “She wants to tell them that everyone has a lot of misconceptions about India. They think that we only have maharajas, elephant-horses and snake charmers. We have best education, best IT, and best. There is medical technology. Who will tell all this? Our culture, our customs, there are so many good things behind all this. She believes in all of them and tries to maintain them in America as well.”

Madhu talks about Nick
Madhu also spoke about her son-in-law singer Nick Jonas. Nick is 29 years old and he is a decade younger than Priyanka. Some people have also pointed out this age difference between them, Madhu said that she does not bother with all these things. Describing Nick as ‘sweet’, Madhu said, “I love whoever makes Priyanka happy.”

Worship done on daughter’s return home from hospital
Priyanka and Nick recently had a puja held at his house in Los Angeles. Actually, his daughter Malti had returned home after spending 100 days in the hospital. Malti was born in January through surrogacy, but due to being premature, she had to be admitted to the hospital for a few days. It was no less than a festival for Priyanka’s family. So he celebrated it by worshiping it. 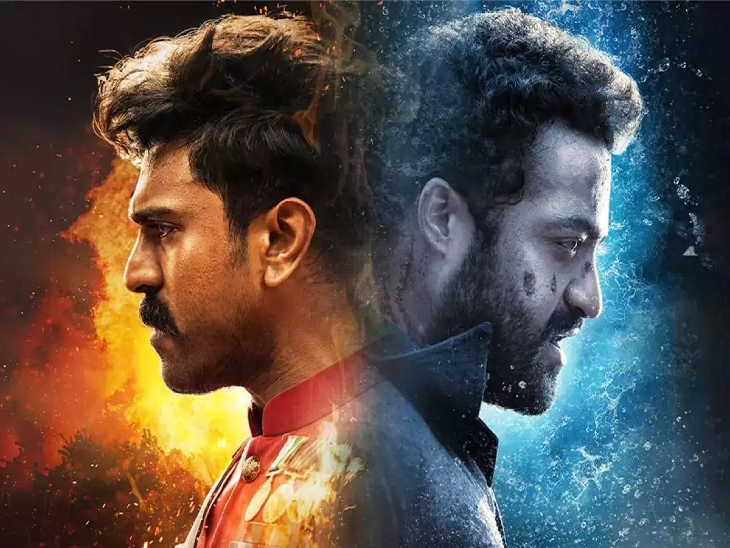 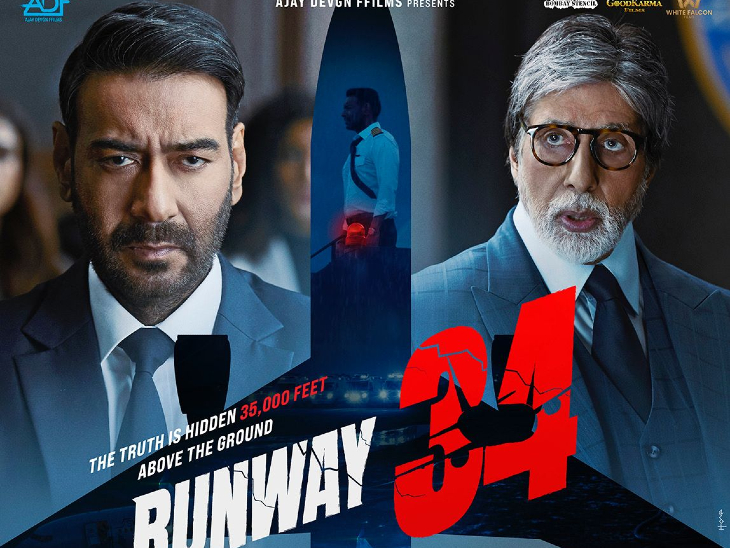