The Anti Corruption Bureau in Udupi on Thursday arrested Revenue Inspector Bharath Shetty on the charge of accepting ₹ 5,000 as bribe for taking action on an application related to land conversion.

According to ACB, complainant Raghavendra Swamy’s application for conversion of a piece of land in Kandavara village of Kundapur was pending in the office of Bharath Shetty since September 2019. Bharath Shetty has been working as Revenue Inspector of the area for the last two years.

Following a demand for bribe, Raghavendra Swami filed a complaint with the ACB.

The ACB caught Bharath Shetty while he was accepting the bribe in his office. He was booked under the provisions of the Prevention of Corruption Act, the ACB said. 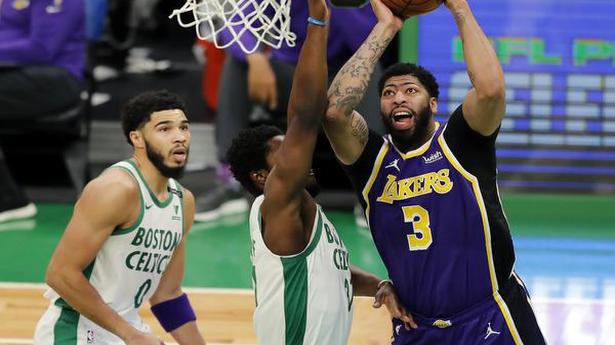