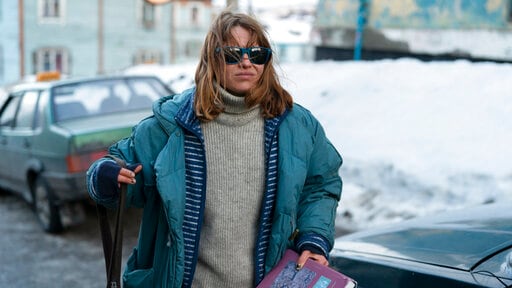 
A train ride from Moscow to the arctic port city of Murmansk would not seem like the most likely setting for anything as warm as Finnish filmmaker Juho Kuosmanen’s Compartment No. 6.”

To Laura (Seidi Haarla), a Finnish archeology student who’s reluctantly left behind her girlfriend and her studies in Moscow to visit prehistoric rock drawings in northwest Russia, the journey doesn’t start promising, either. When she goes to set her bags down in her overnight, second-class compartment, she finds a boorish Russian miner, Ljoha (Yuriy Borisov). Drunk on schnapps, he aggressively guesses she’s headed north for sex work. The conductor offers no reprieve, not even for a bribe.

For those of us weened on the romance of the rails in films like The Palm Beach Story” and The Lady Vanishes, Laura’s predicament feels more like the post-apocalyptic dread of Snowpiercer. At the first stop, Laura hops off with her luggage to find a pay phone and call her girlfriend, Irina (Dirana Drukarova), with the idea of taking the next train back to Moscow. But Irina, who had originally intended to accompany Laura, sounds relieved to be free of her. When Irina asks if she’s at least got some good company in her compartment, the already insecure Laura sensing their relationship is ending can only slump further, and mope back to the train.

But as Compartment No. 6, a prize-winner at last year’s Cannes Film Festival and Finland’s shortlisted Oscar submission, rattles gently across a frigid, wintery Russia, an unlikely alchemy begins to form between Laura and Llosa. As low as their starting point is, we sense where Kuosmanen (The Happiest Day In the Life of Olli Maki”) might be headed when Llosa asks for the Finnish translations of a few phrases, and she supplies an expletive in place of I love you.

Yet the detailed textures and claustrophobic sense of place and the terrifically genuine performances of Haarla and Borisov insure that Compartment No. 6 never feels artificial or pre-programmed. Much of that has to do with how adeptly it conjures a past where such an encounter and such desolate disconnection was possible.

The year isn’t specified but Compartment No. 6 kicks off with Roxy Musics Love Is the Drug in the credits and Llosa is usually grasping either a camcorder or a Walkman. Adapting Rosa Liksoms novel of the same name, Kuosmanen has moved the book from the 80s to the 90s and lost some of the story’s political backdrop in favor of a more out-of-time love story. These are two lost souls heading to the end of the world, with little tethering them to anywhere else.

Both Laura, to whom Irina is cuttingly condescending in the movie’s opening scenes, and Llosa, who nurses melancholy even when he’s at his most chipper, realize an understated compassion between each other that they can’t find anywhere else. Do what your inner self tells you to do, Llosa’s mother advises Laura during a stopover at Llosa’s childhood home. Despite the coldest conditions, their affection for one another blooms in the dead of winter. After a long and cramped journey, they frolic together in sub-zero temperatures, splashing snow on each other the way a couple would normally play on the beach. Compartment No. 6 ends, blissfully, with a warm ray of sunshine.

Compartment No. 6, a Sony Pictures Classics release, is rated R by the Motion Picture Association of America for language and some sexual references. Running time: 107 minutes. Three and a half stars out of four. 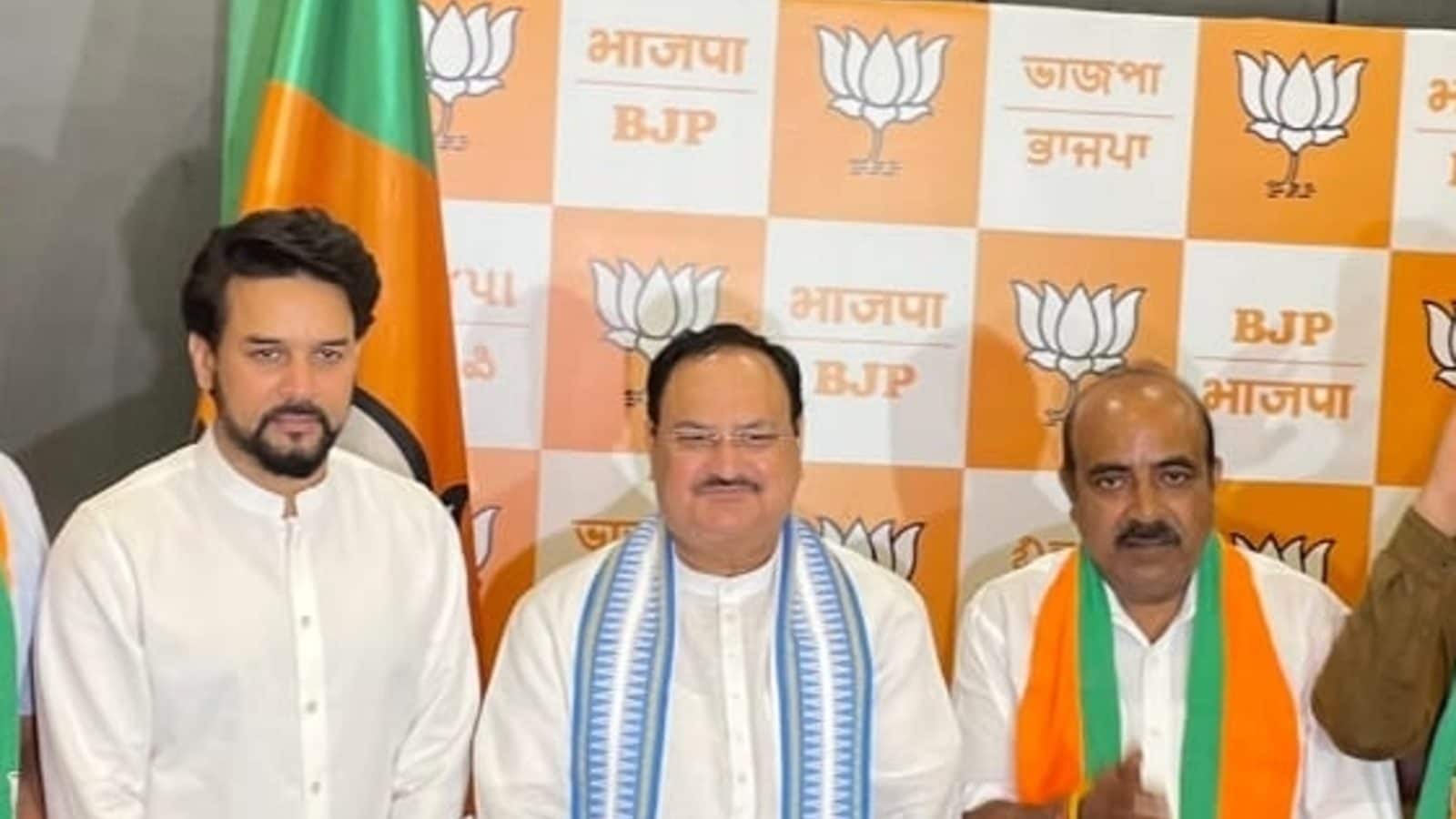 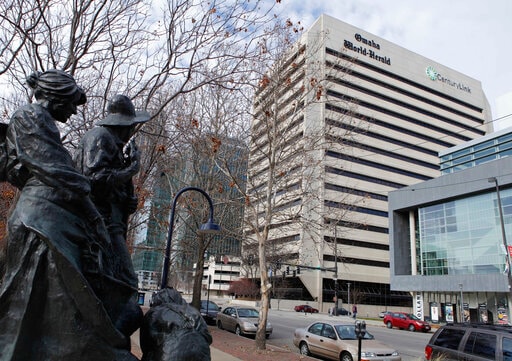