Rugby CC and Pirates will take on each other in match 11 of the FanCode European Cricket T10 League. The game is scheduled to take place on January 25, Wednesday at 10:00 pm IST on the Europa Sports Complex, Gibraltar. Rugby CC are currently third in the table with four points from two victories in four games. They won their last match against the Entertainers by a convincing margin of 32 runs.

The Pirates sit on top of the table with three wins and one loss in four games so far, bagging six points in the process. Their only loss this season came against the Sloggers on January 23, Monday. That said, they bounced back well to record an eight-wicket victory against the same team in the next match. The Pirates would be hoping that they can gain another victory to put some daylight between them and second place.

Rugby CC has the opportunity to leapfrog the Sloggers into second place, should they put in a convincing performance. This will be the first time in the 2023 campaign that Rugby CC and Pirates will be facing each other.

Ahead of the match between Rugby CC and Pirates; here is everything you need to know:

The FanCode European Cricket T10 2023 match between Rugby CC vs Pirates will be streamed live on the FanCode app and website.

The RGC vs PIR FanCode European Cricket T10 2023 match will be played at the Europa Sports Complex, Gibraltar on Wednesday, January 25, at 10:00 pm IST. 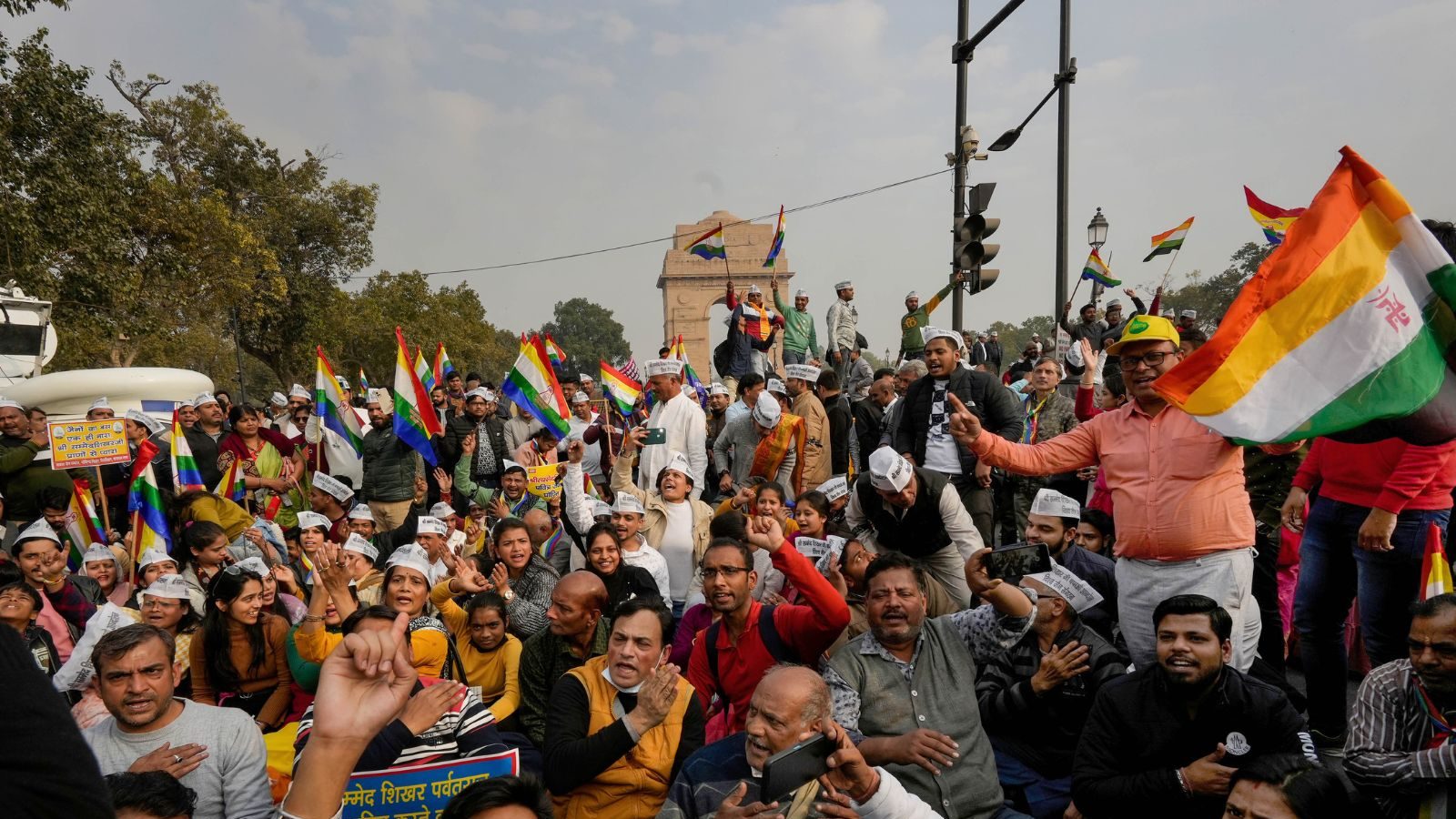 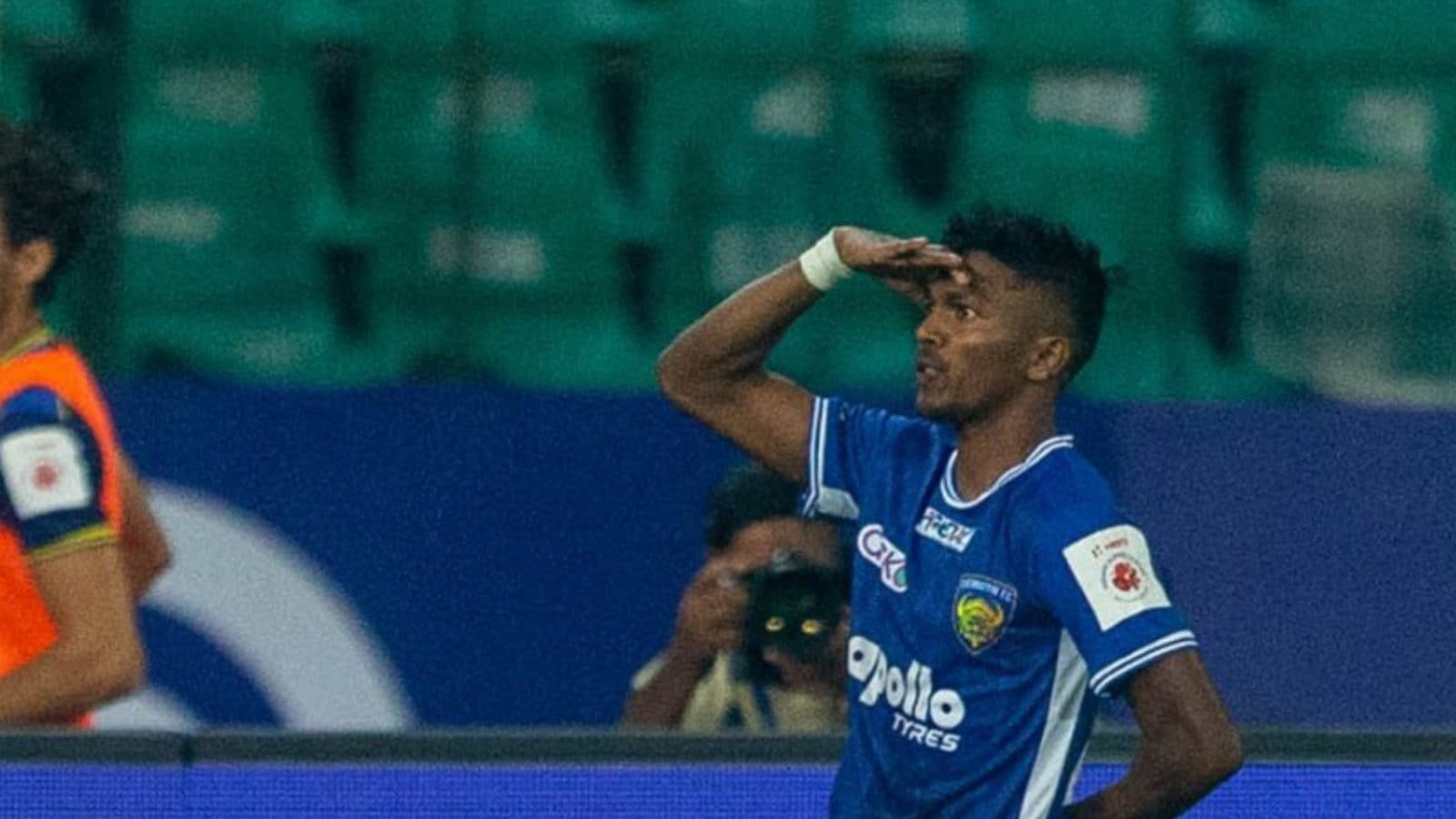 ISL 2022-23: Honours Even as Chennaiyin FC Fight Back to Earn 1-1 Draw Against Kerala Blasters