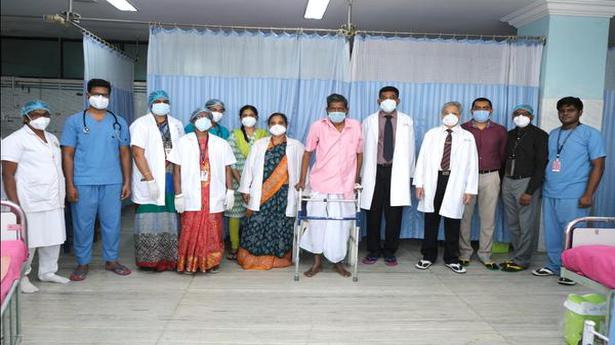 The patient, who is a resident of Chennai, had pre-existing medical conditions including diabetes, high blood pressure and kidney disease, making such a surgical intervention high-risk.

When doctors of Rajiv Gandhi Government General Hospital (RGGGH) evaluated 68-year-old Koothan, who had fractured the neck of femur of the right hip joint in an accident, they knew that replacing his hip joint will be the best solution. But the task ahead was not simple as the patient had undergone a heart transplant three years ago.

“The patient was on immunosuppressants. We had to take into consideration a number of factors as he had a cardiac transplant. There was anaesthetic risk and need for a shorter duration of surgery. We had to reduce the duration of anaesthesia and surgical time. As he was on immunosuppressants, there was also the possibility of infection,” said N. Deen Mohammed Ismail, director of Institute of Orthopaedics and Traumatology, RGGGH.

The patient, who is a resident of Chennai, sustained the fracture in a road accident on January 18. He also had pre-existing medical conditions including diabetes, high blood pressure and kidney disease, making such a surgical intervention high-risk. All preoperative investigations were done to prepare him for surgery, with N. Swaminathan, head of Cardiology and Anuradha, head of Anaesthesia also evaluating the patient.

On February 11, a surgical team headed by Dr. Ismail along with orthopaedic assistant professors Cheralathan and Ragavanandham performed the surgery. “Instead of cemented arthroplasty, we did uncemented arthroplasty as the particles could be absorbed in the blood and could cause damage to the heart. We completed the surgery in an hour instead of the usual two to two-and-a-half-hours,” he said. The patient was doing well and had started to walk.

A hip replacement surgery in a post-cardiac transplant patient had not been performed in a government hospital till now. RGGGH dean E. Theranirajan congratulated the team of doctors who performed the surgery. The surgery was covered under the Chief Minister’s Comprehensive Health Insurance Scheme. 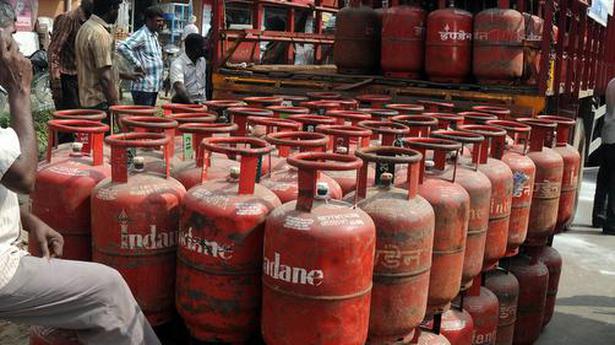 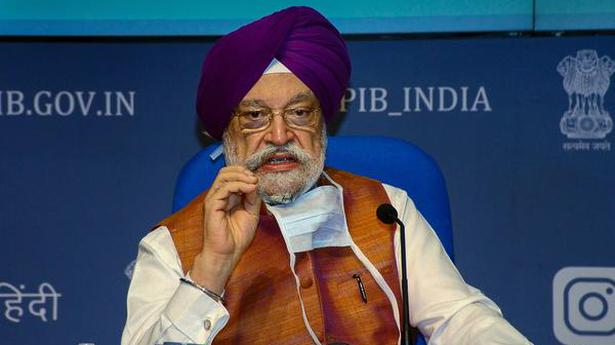