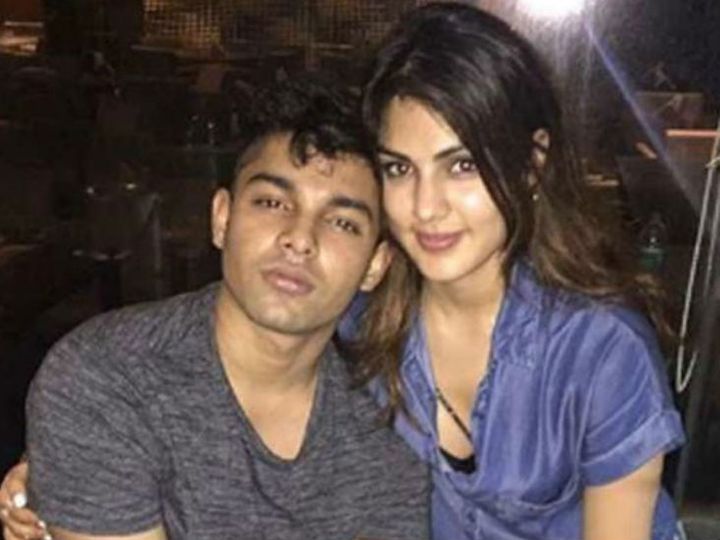 According to reports, in the NCB interrogation, Shovik (left) has admitted that he was buying drugs at the behest of his sister Riya Chakraborty (right).

Following the arrest of Riya Chakraborty’s brother Shovik, his father Indrajit Chakraborty has issued an official statement. He said, “Congratulations India. You arrested my son. I am sure that my daughter is the next number in the queue and what happens after that, I do not know?”

In a conversation with India Today, Indrajit further said, “You have eliminated a middle class family, but apparently everything is justified in the name of justice.” Jai Hind. ”He said that the public is constantly campaigning against his family on social media.

Shovik was arrested on Friday

Shovik and his accomplice Samuel Miranda were arrested on Friday in action by the Narcotics Control Bureau (NCB) during an investigation into the Sushant Singh Rajput death case. Both have been sent to the NCB custody till September 9.

Shovik and Samuel confessed in the NCB inquiry that they were buying drugs for Sushant Singh Rajput. According to the reports, during NCB’s interrogation, Shovik confessed that he was buying drugs at the behest of Riya.

Along with this, Riya’s WhatsApp chat has revealed that she was involved in buying, selling and taking drugs. On Sunday, NCB has called Riya for questioning. It is being speculated that he may be arrested after interrogation.

Riya gave an interview to a news channel after the drug connection surfaced in the Sushant death case. In it, he said, “I have never taken any drugs, I am ready to do a drug test.” The actress had also claimed in the conversation that Sushant used to take drugs since she had not even come in his life.

According to him, Sushant started taking marijuana during the shoot of ‘Kedarnath’. Riya believes that she tried to stop Sushant, but he wanted to live the life of his choice. He used to do what he liked.

You can also read these news related to Sushant case…

1. Sushant family’s reaction to Shovik’s arrest: The actor’s family lawyer said- ‘This is just the beginning’, said to Mumbai Police- guess what she is hiding most

3.360-degree Sushant Death Case: The case started with suicide theory, now reached there, but the death of an actor became a campaign to make Bollywood drug-free. 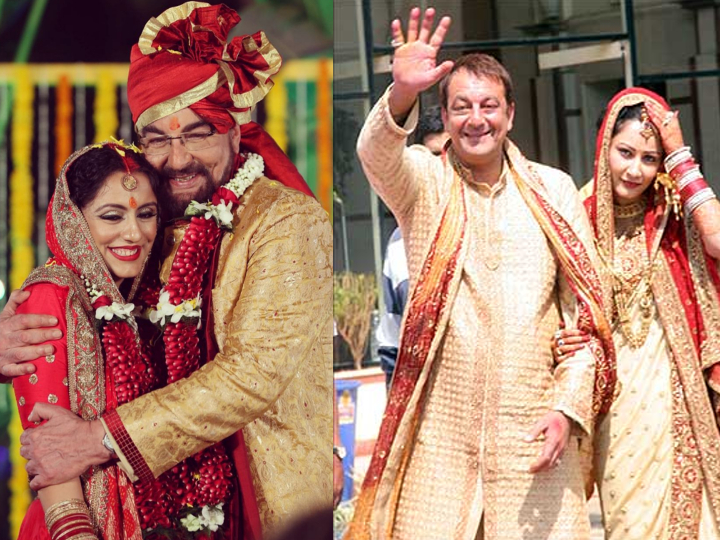 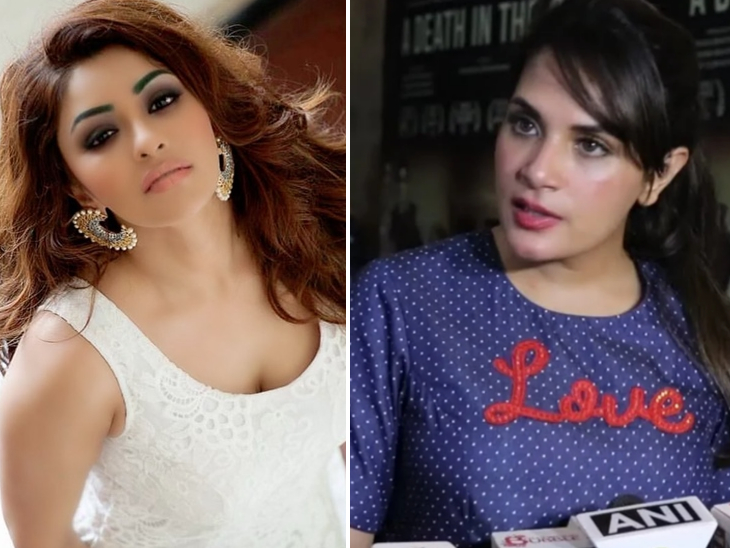 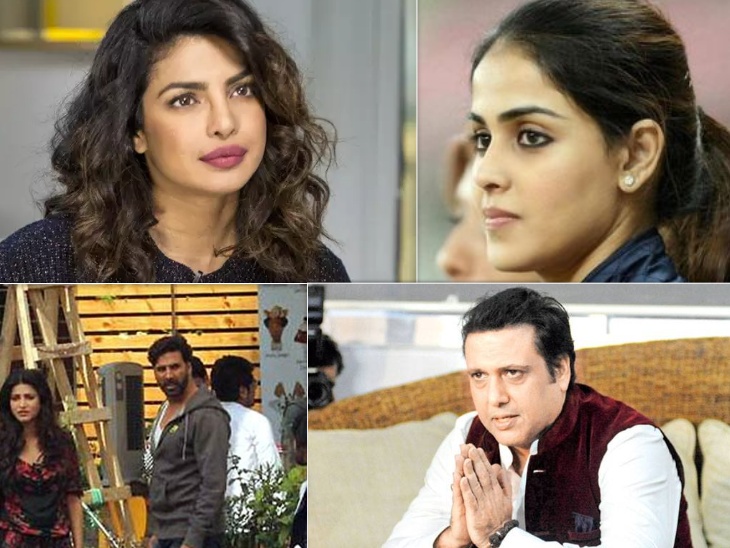 Celebs’ anger: from Govinda to Akshay Kumar, when celebs could not tolerate anger due to the strange antics of their fans