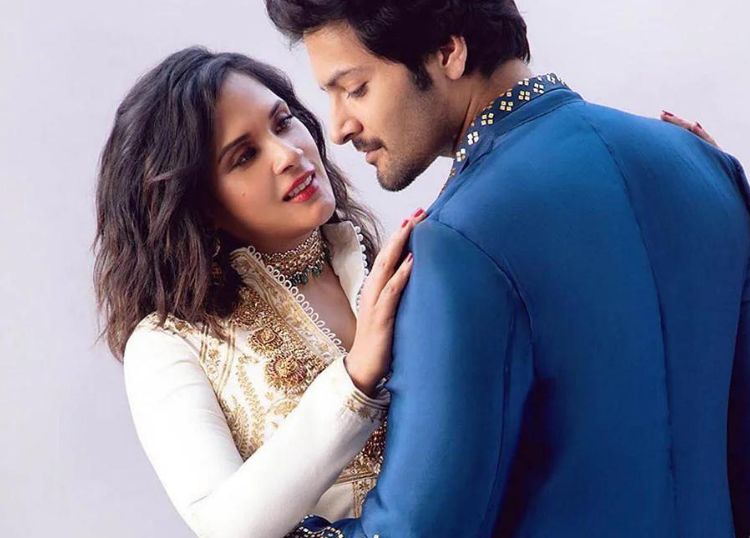 Richa Chadha and Ali Fazal are going to tie the knot on October 4. In such a situation, the wedding preparations of celebs are in full swing. Recently it has come to the fore that Richa’s wedding jewelery is going to be very royal. If sources are to be believed, Richa’s jewelry will be made by a 175-year-old jewelery family from Bikaner. Let us tell you that the Treasurer family of jewelers is an irrevocable family, which are known for their heritage workmanship. The family will design a special signature piece for Richa.

Teams are busy preparing
If media reports are to be believed, then the wedding rituals of Richa and Ali Fazal will start from next week. In such a situation, the teams of both are taking care that the marriage of both of them is very royal and memorable. The Khazanchi family is the descendant of Motichand Khazanchi, one of the famous luxury jewelers of Rajasthan. The royal family of Bikaner is also involved in the protection of his jewellery. This is the reason why her jewelery designs are very popular among the people.

marriage postponed 2 times due to covid
Richa and Ali are dating each other for a long time. In such a situation, the speculations of the marriage of both were being made for a long time. Earlier the celebs were supposed to get married in 2020, but due to Kovid restrictions, the marriage had to be delayed twice.
Both Ali and Richa came close to each other in the year 2012 during the film Fukrey. After marriage, the couple will once again be seen in the third franchise of Fukrey. 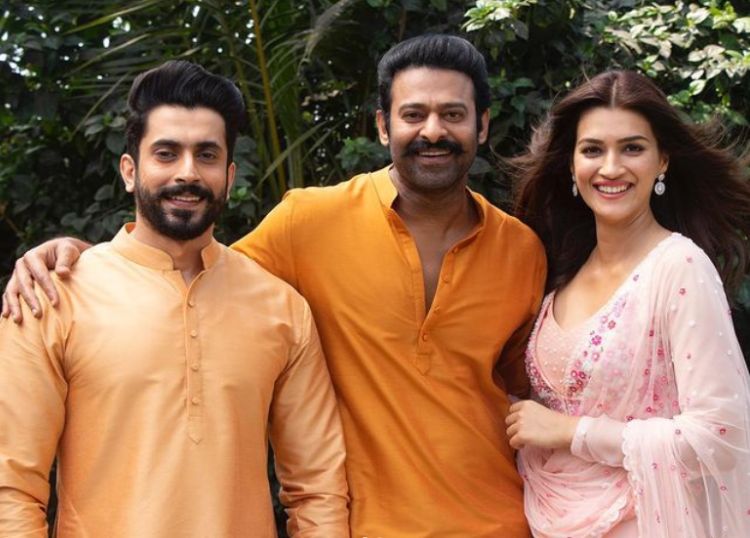 Teaser launch of film Aadipurush to be held in Ayodhya: Famous film critic Manobala Vijaybalan confirms, grand event will be held on October 2 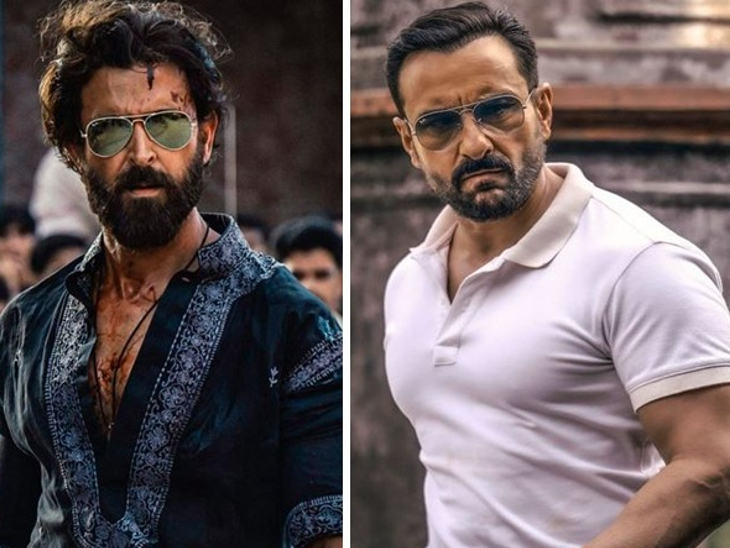 Most awaited Vikram Vedha trailer out: Hrithik Roshan and Saif Ali Khan will have a fierce clash, the film will be released on 30 September 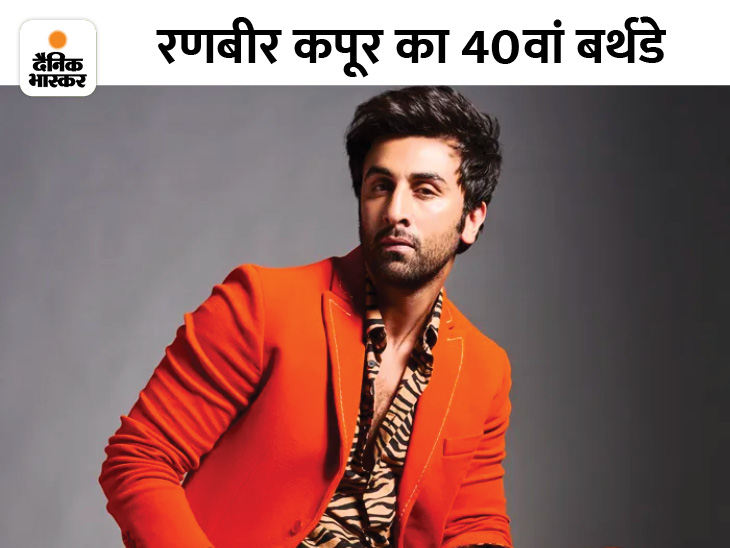 The first fee of his career was only 250 rupees: Today the total net worth is 345 crores, Ranbir is the co-owner of the Indian Super League football team Mumbai