Environmental and human rights activists in Thrissur on Wednesday expressed solidarity with the Samara Samithi that called for a State-wide agitation against the proposed Anakkayam Small Hydro-Electric Project.

The protesters demanded the government to withdraw the project, which is against the forest and forest dwellers.

Protest meetings were organised at the Thrissur Collectorate and KSEB office.

The Anakkayam project, coming up in the buffer zone of Parambikkulam Tiger Reserve, is conceived as a tail race scheme of the existing Sholayar power project, using the water flowing after power generation.

The out-flowing water will be made to pass through another tunnel and a turbine to produce power for which, the KSEB claims, there is no need for any additional storage facilities.

But environmental activists allege that a vast stretch of evergreen forest, which is home for rich varieties of mammals, birds, reptiles and amphibians, has to be cleared for the proposed project. Extensive blasts have to be done for making a five-km long tunnel in the highly eco-sensitive area, which witnessed many landslips during floods in 2018. 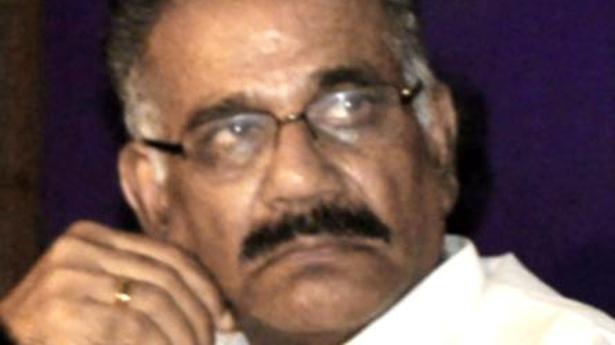