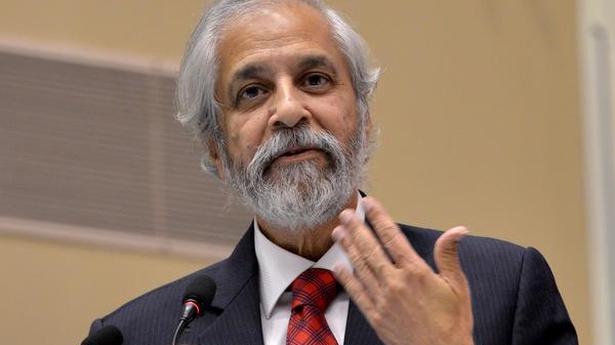 
The Forum for Human Rights in J&K, an independent body co-chaired by former Supreme Court judge Justice Madan B. Lokur and former Kashmir interlocutor Radha Kumar, on Saturday released a report on the rights situation in the Union Territory and claimed that “most violations continued even after 18 months” of abrogation of the special status.

“This is the second report of the Forum and covers the period from August 2020 to January 2021. Sadly, most of the violations remain even 18 months after the imposition of a lockdown on Jammu and Kashmir,” the report said.

It pointed out that arbitrary detentions continue, public assembly is still prohibited under Section 144 of the Code of Criminal Procedure 1973 (CrPC) and hundreds, including minors and several elected legislators of Jammu and Kashmir, remain under preventive detention.

“A new category of ‘protective’ detention has been introduced in the recently concluded district development polls,” the report said.

The report says that J&K’s industries “still reel under the dual impact of the lockdown and the COVID-19 pandemic, pushing the majority into loan defaults or even closure”.

“Unemployment in J&K is 16.6 percent, almost twice that in the rest of India; healthcare is still restricted; and the local and regional media have not regained what little independence they had,” the report said.

The report said further changes to land laws have resulted in further erosion of political and economic rights. “Implementation of the much-criticized new media policy led to the dis-empanelment of about 20 media outlets,” it added.

The report strongly recommended the release of all remaining political detainees. “Repeal the Public Safety Act (PSA) and any other preventive detention legislation, so that they cannot be misused against political opposition, or amend them to bring them in line with our constitutional ethos,” the report said.

The Forum also demanded initiation of criminal and civil actions against personnel of police, Armed Forces and Paramilitary Forces found guilty of violation of human rights, especially with regard to recent instances of attacks on journalists.

“The details now revealed by the Jammu and Kashmir police on the July 2020 extra-judicial killing of three Rajouri youth in Shopian indicate that this is a fit case for criminal charges in place of the army’s court martial procedure,” it said.