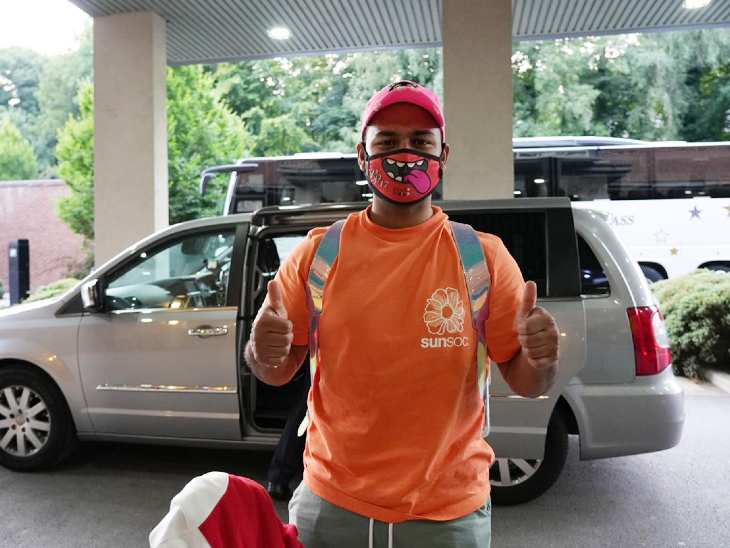 Rishabh Pant has joined the squad after recovering from Corona. He can now play the practice match against the English county team from July 28.

Good news has come out for Team India. Wicketkeeper batsman Rishabh Pant has joined the squad after recovering from Corona. He can now play the practice match against the English county team from July 28. The Board of Control for Cricket in India (BCCI) gave this information on social media. He wrote- Hello Rishabh Pant, nice to see you back.

Pant was quarantined at an acquaintance in London. According to sources, he was infected with the delta variant of Corona on July 8 after seeing a dental doctor. Earlier it was told in the media report that Pant was found positive after watching the Euro Football Championship at the stadium. However, now his 2 corona test reports have come negative.

Pant’s quarantine period ended on Sunday. Apart from him, Team India’s throw down expert Dayanand Garani was also found corona infected on 14 July. He too has been quarantined at the Team Hotel in London. Wicketkeeper batsman Wriddhiman Saha, opener Abhimanyu Easwaran and bowling coach Bharat Arun, who came in contact with Dayanand, are also in London.

All of them will have to spend 10 days in isolation (July 24). Along with this, 2 negative RT-PCR tests will also have to be brought. Only then will they be able to join the Indian squad. A test report of Saha, Abhimanyu and Bharat has come negative. 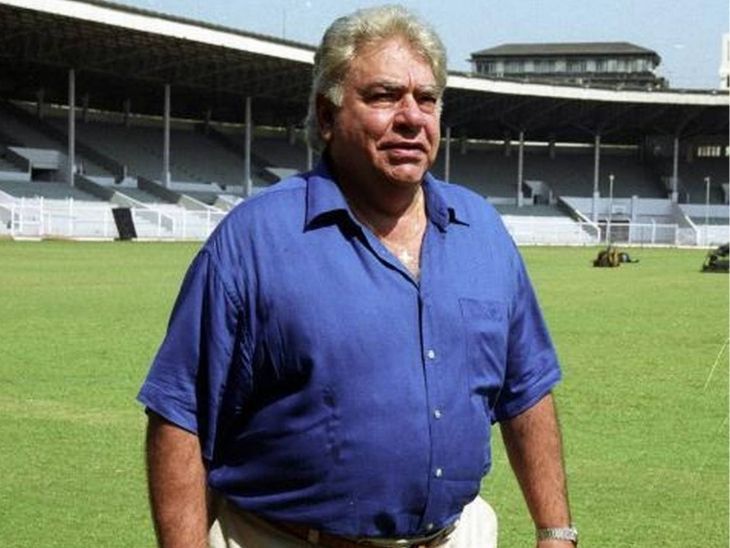 Former Team India star said on racism: Farooq Engineer said – Indians were the first ‘bloody Indians’ for the British, after IPL they started licking our shoes 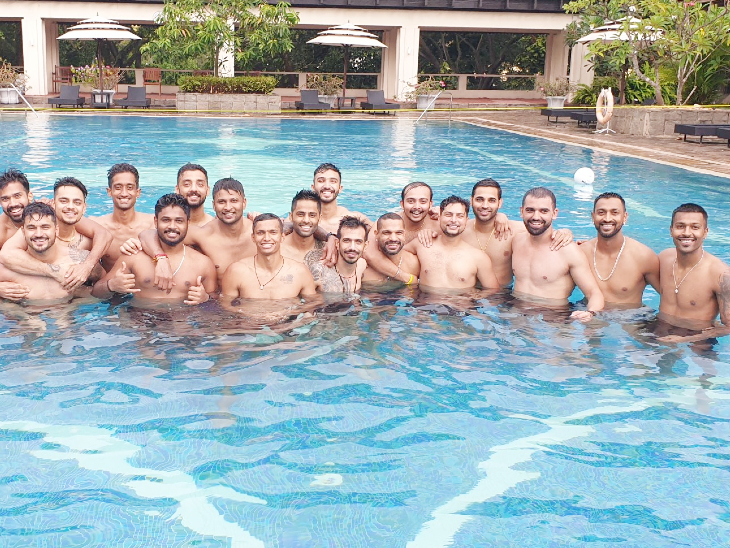 India’s tour of Sri Lanka: Indian players having fun in the swimming pool after the end of the quarantine period; First ODI will be played on July 13 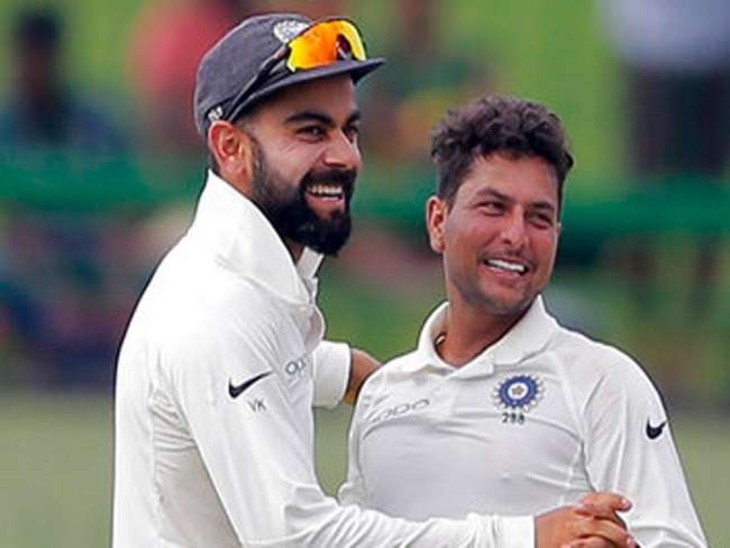 Why not in Kuldeep Playing-11: Virat said – priority to bowlers who contributed in batting, so Washington got the place