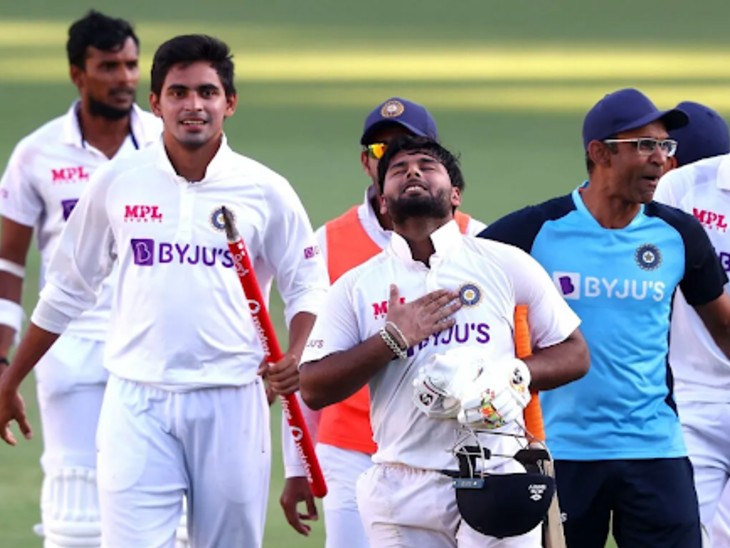 Indian wicketkeeper batsman Rishabh Pant has been given the Player of the Month Award by the International Cricket Council (ICC). The ICC announced this on Monday. Among the women cricketers, South Africa’s Shabnam Ismail received this award. The ICC has announced the Player of the Month Award for the first time. Pant has won this award, leaving behind Joe Root of England and Paul Sterling of Ireland.

According to the ICC, three players were shortlisted on the basis of international performance in both the men and women classes in the month of January. Subsequently, an independent ICC voting academy and fans voted for these shortlisted candidates. The ICC Voting Academy consists of former cricketers, broadcasters and sports journalists. Each month, the Player of the Month will be elected in both the sections by the same process.

Did the best batting in Sydney and Brisbane
Pant performed well on the tour of Australia last month. He played a key role in drawing the match by scoring 97 runs from 118 balls in the third Test played in Sydney. While in the last Test of the series in Brisbane, the team won by scoring an unbeaten 89 off 138 balls. After winning this match, the Indian team defeated Australia 2–1 in the four-Test series.

Pant dedicates the award to the team
On being elected the first player of the month, Pant said, ‘Any player’s contribution to the team’s victory is the biggest award. But such awards inspire young players, including me, to do better. I dedicate this award to all the players who have contributed to winning the series in Australia. I also thank the fans for voting. ‘ 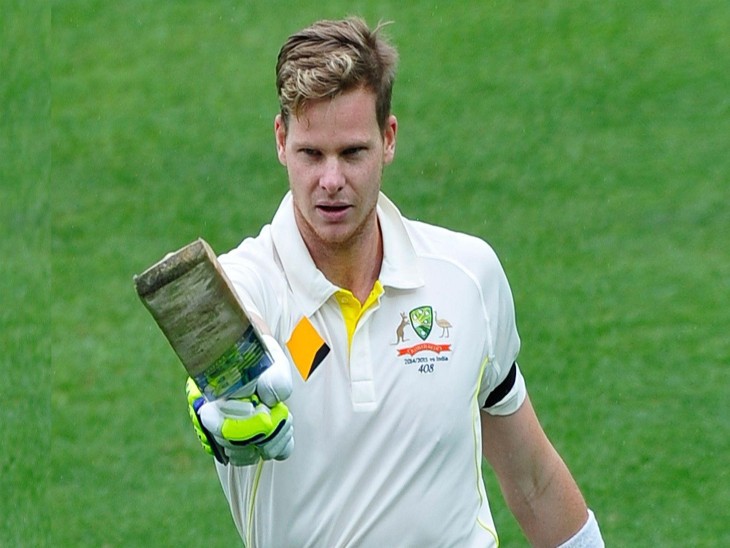 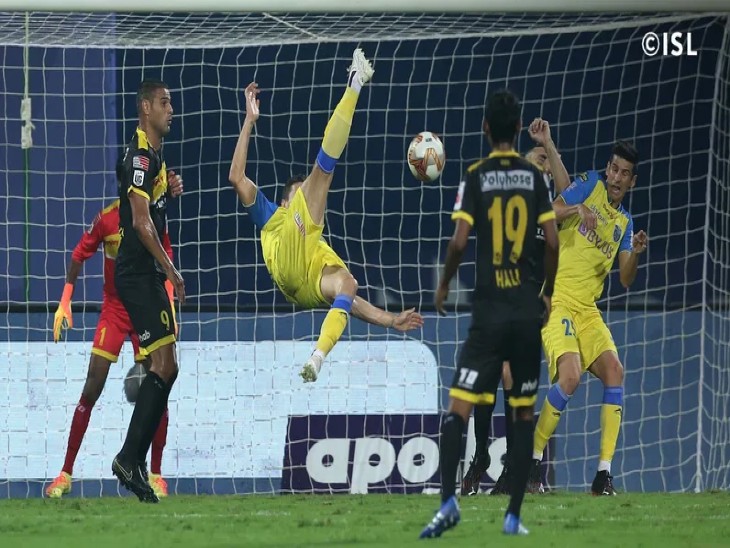 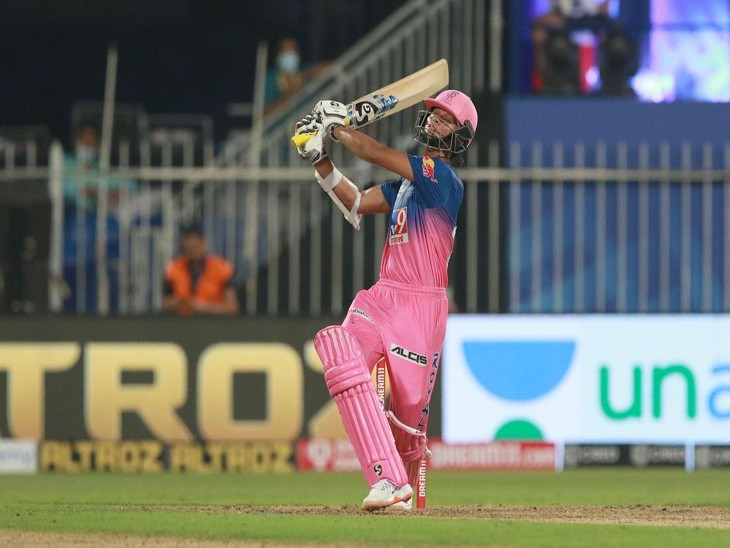