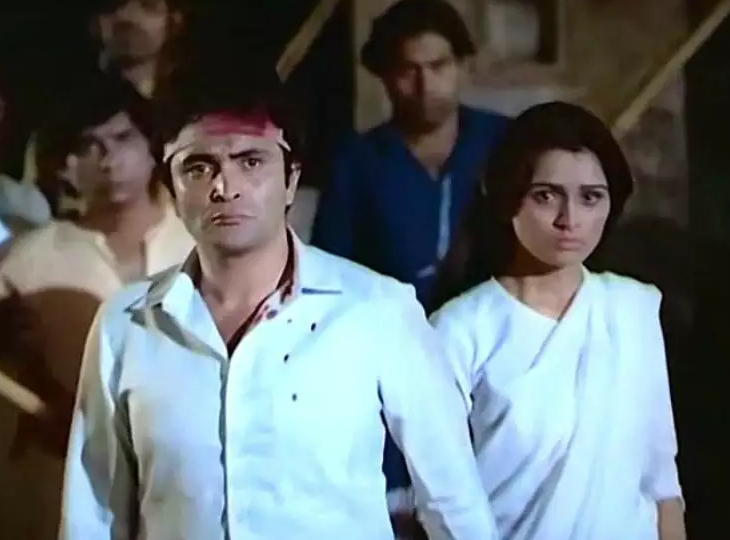 This weekend Indian Idol 12 will see two Veteran actresses and friends Padmini Kolhapure and Poonam Dhillon as guests. Padmini remembers some old things after seeing performances on the show’s contestant Pawandeep’s ‘Hoga tumke pyar kaun’ and ‘Yeh zameen’. Padmini will be seen sharing many things about the late actor Rishi Kapoor with whom she worked in many films.

Talking about Rishi Kapoor on the show, Padmini revealed that if he saved him from burning with fire twice, he would have lost his life. Padmini told that the entire set was set on fire during the shoot of the song ‘Hoga Tumse Pyara Kaun’. 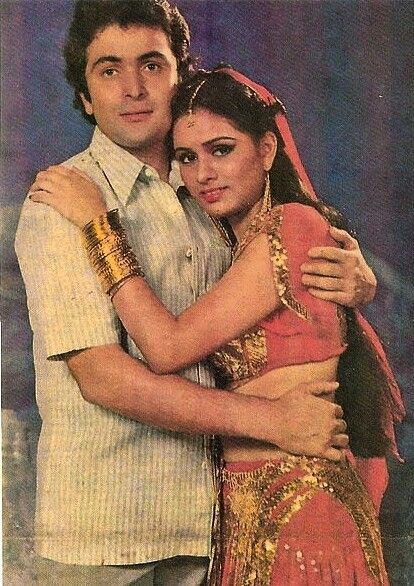 Apart from this, the same thing happened during the shooting of ‘Prem Rog’ but both times Rishi Ji saved them from burning in the fire. Padmini said, ‘Rishi Ji was not only a good actor but also a good person. He was always forward to help others and he helped me twice, after which my respect for him further increased. He will always be in our memories. ‘ Rishi Kapoor on 30 April 2020

Started acting career at the age of 10

At the age of 10, Padmini started her acting career as a child artist in the film Ishq Ishq Ishq. After this, he worked as a child artist in films like ‘Satyam Shivam Sundaram’, ‘Sajan Bina Sasural’, ‘Chodi Bewafi’. She received the Filmfare Best Supporting Actress Award for her debut in the 1980 film Insaaf Ka Taraju. 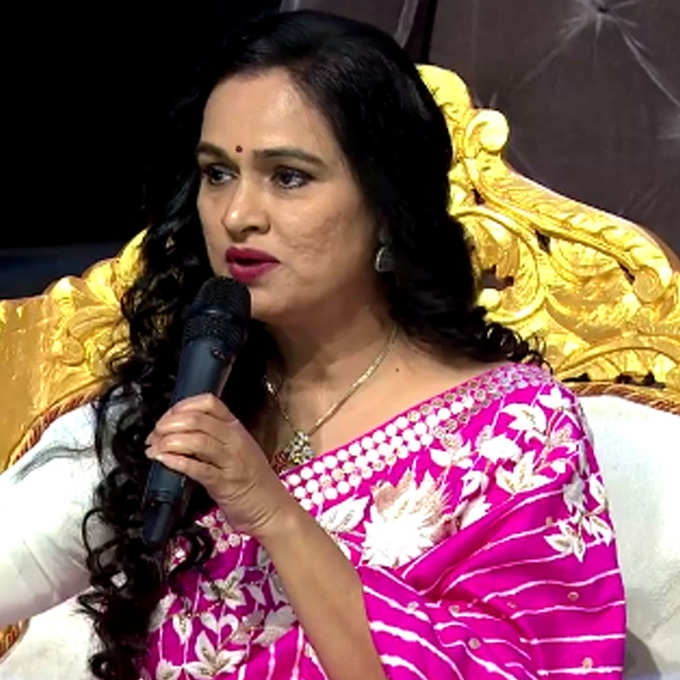 At the age of 15, she worked as a lead actress in the film ‘Zamane Ko Dikhna Hai’. Apart from this, he has made ‘Premrog’, ‘Vidhata’, ‘Pyaar bend nahi’, ‘Soutan’, ‘That seven days’, ‘Beautiful from heaven’, ‘Love’s capable’, ‘Giver’, ‘Torn poster turned hero’ Worked in films. 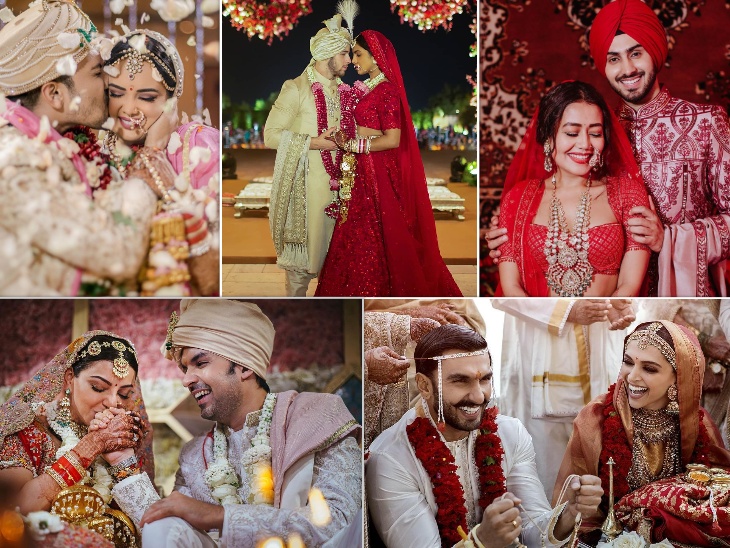 Wedding Album: When Celebs’ Wedding Photos Revealed, From Priyanka Chopra to Deepika Padukone, Such was the first glimpse of celebs 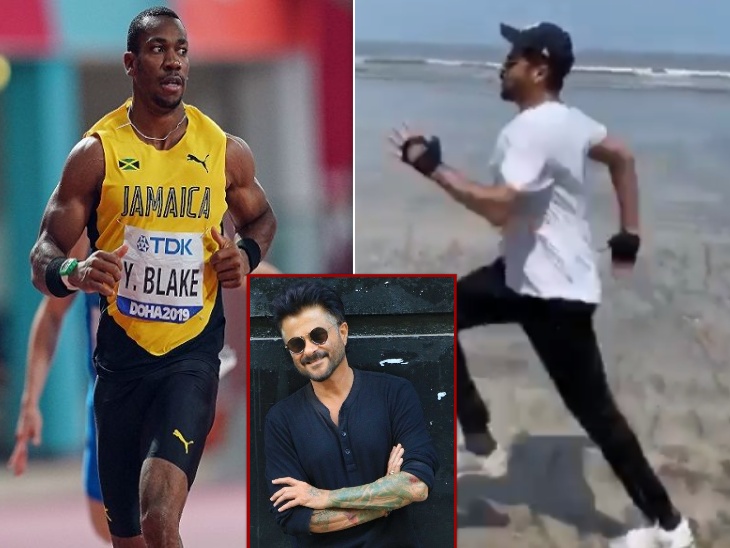 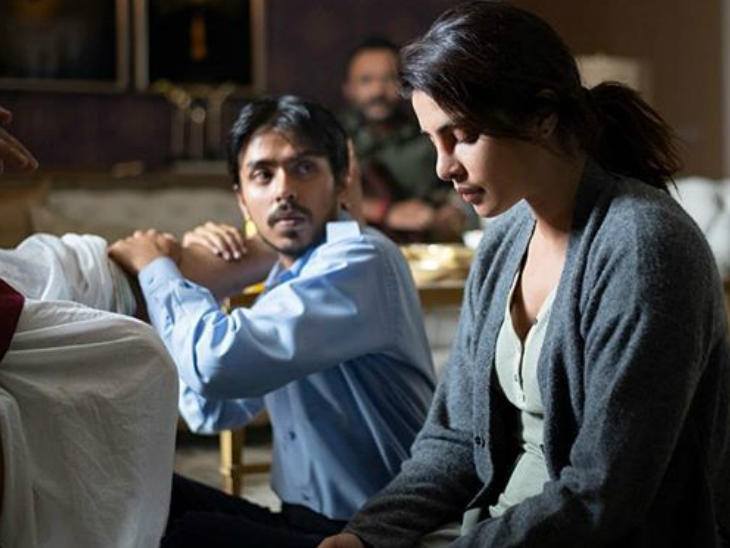 Priyanka Chopra shared the trailer of the film ‘The White Tiger’, said – proud to be a part of it