Today is the death anniversary of Rishi Kapoor, popular as a chocolate hero of his time. He was born on 4 September 1952 in Chembur. Rishi worked in 92 romantic films between 1973 and 2000, out of which 36 films proved to be superhit. In 2008, he was awarded the Filmfare Lifetime Achievement Award. Rishi was the middle son of showman Raj Kapoor. In the film industry, he was known by the nick name Chintu.

Rishi Kapoor first appeared on screen in the film ‘Shree 420’ released in 1955. He appeared only for a short time in one of the songs of this film ‘Pyaar Hua Ikraar Hua’. Rishi started his film career as a child artist in the film Mera Naam Se Joker. In it, he played the role of Young Raj Kapoor. Then came the movie Bobby. Rishi Kapoor and Dimple Kapadia made their debut with this film. The film was the biggest hit of the 70s. He also got the award for his first film.

Since then, a series of hit films have been made. In his 50-year film career, Rishi acted in about 121 films. Rishi Kapoor had the image of a romantic hero. He was also well liked by the audience in a romantic style. This is the reason that between 1973 and 2000, Rishi acted in 92 romantic films, out of which 36 films proved to be superhit. These include films like ‘Karz’, ‘Deewana’, ‘Chandni’, ‘Sagar’, ‘Amar Akbar Anthony’, ‘Hum Kisi Se Kum Nahi’, ‘Prem Rog’, ‘Hina’.

Seen with Big B in ‘Not Out’

Rishi Kapoor got the award

2009 – Special Honor from the Russian Government

Rishi also tried his hand at directing. He directed the film Aa Ab Laut Chalen in 1998 starring Akshaye Khanna and Aishwarya Rai Bachchan. Rishi had always played a romantic character since the beginning of his career, but everyone was surprised to see his villainous character in Hrithik starrer ‘Agneepath’. Rishi was also awarded the IIFA Award for Best Negative Role for the film ‘Agneepath’.

According to Rishi Kapoor’s book ‘Khullam Khulla’, he used to smoke a lot earlier, but after a comment from daughter Riddhima, he left it forever. He wrote, “I used to smoke a lot, but I gave up cigarettes when she (daughter) said – I will not kiss you in the morning, because your mouth smells bad.”

Rishi Kapoor was supposed to give a shot in the film Shree 420. In this shot, he had to walk in the rain with his siblings. But at that time as soon as the rain drops fell on the sage, he used to cry. Due to which the shooting could not take place. Nargis then told the sage that if he would not cry and keep his eyes open, he would be given chocolate. On being lured by chocolate, Rishi gave this shot right.

Rishi Kapoor was also a style icon in the past. But he loved his sweater. Rishi always used to wear different types of sweaters in his films. The special thing is that he did not repeat the sweater in any film. 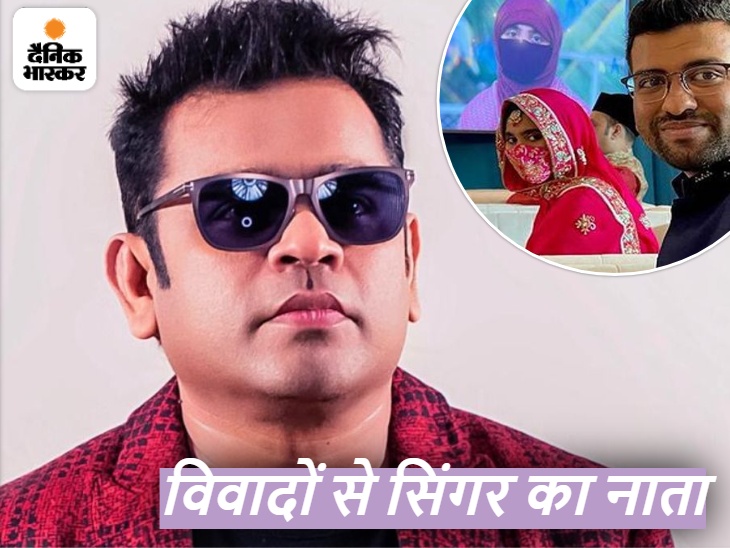 Singer’s daughter Khatija gets engaged: From giving statement on daughter’s burqa to mocking Hindi speaking anchor, AR Rahman has been surrounded by controversy many times 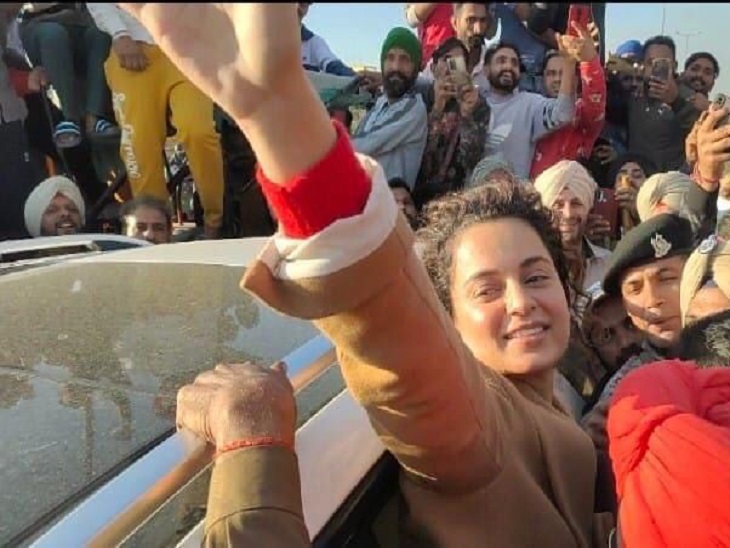 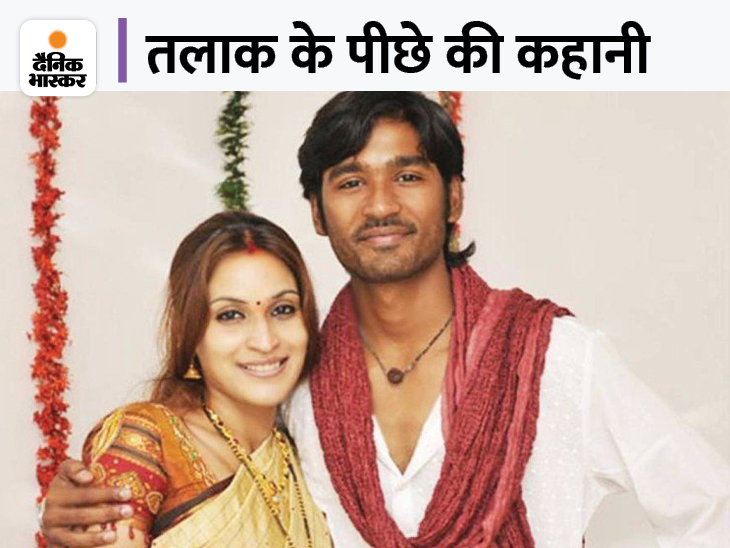 Why divorce between Dhanush and Aishwarya