Leaders of the ruling YSR Congress Party allegedly ploughed down a portion of the sweet lime orchards of rival candidates contesting for the post of Sarpanch in various villages of Pulivendula constituency, represented by the Chief Minister Y.S. Jagan Mohan Reddy.

The acts of vendetta, which saw light on Monday a couple of days before the polling date of Feb 17, were reportedly spread across the Pydipalem, Mallela, Duggannagaripalle, Pedda Juturu and Gurajala mandals. The victims found to their utter shock the recently-planted sweet lime trees uprooted in their fields.

TDP MLC and Pulivendula constituency in-charge M. Ravindranath Reddy, also known as ‘B.Tech’ Ravi, took a delegation of the victims and met the Superintendent of Police K.K.N. Anburajan on Monday. While narrating the sequence of ‘horrific’ incidents, Mr. Ravi sought police protection for the candidates in view of the ‘perceived threat’, to which Mr. Anburajan responded positively and assured to look into the issue.

According to Mr. Ravi, ‘influential leaders’ owing allegiance to the ruling party ploughed up the contours of the orchard belonging to M. Sivanjanamma, the Sarpanch candidate of Pydipalem in Simhadripuram mandal. “This is a veiled threat to indicate that she would lose her entire orchard if she continued to be in the fray”, he said.

Speaking to The Hindu over telephone, he lamented that Murali Reddy, the TDP-supported candidate for Duggannagaripalle in Vemula mandal, was summoned and made to sit in the police station, while Murali Yadav, contesting from Gurajala village, was threatened with ‘damage to the pipeline’ in his field.

“Having quit several villages in the garb of unanimous elections, the [TDP supported] candidates are in the fray only in 25-30% of seats. Does the Chief Minister think these seats should go uncontested just because it is Pulivendula?”, he wondered. He accused the ruling party leaders of directly threatening the rival candidates in fray with dire consequences. 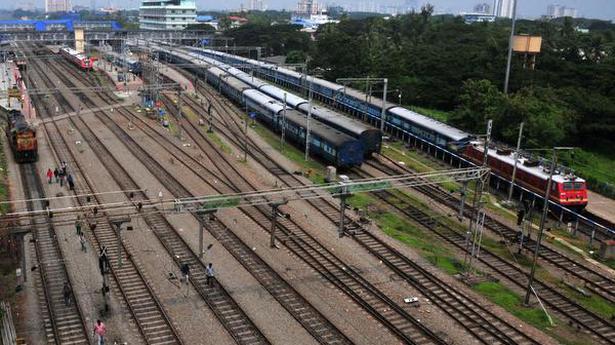 PMK, AIADMK in talks over reservation for Vanniyars 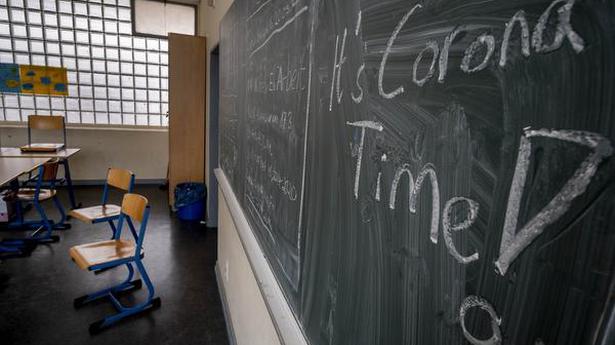