Even as the Railways have sought speedy eviction of 23 families from a portion of the 40-acre Old Railway Station located behind the Kerala High Court, the Kochi Corporation and others say that the State government would have to chip in with funds and land to rehabilitate them.

This comes in the wake of the demand by NGOs and others to make optimal use of the vast prime land in the city as a hub for short-distance trains, in order to decongest Ernakulam Junction and Town railway stations.

Railway sources said the Railway Board was yet to take a call on making use of the land, mainly due to uncertainty over evicting/rehabilitating the families which encroached on the land many decades ago.

Citing a High Court order of 1995, Ernakulam MLA, T.J. Vinod, said it was the Kochi Corporation’s responsibility to rehabilitate them. “Their houses were allotted building numbers by the civic body. They also have possession certificates. I recently submitted a memorandum to the Chief Minister in this regard,” he said.

Responding to this, Mayor M. Anil Kumar said they could be rehabilitated only with the help of the State government, since the civic agency did not have land or funds for the purpose. “I wonder why the UDF-led corporation during the past decade, including when Mr. T. J. Vinod was the Deputy Mayor, did nothing tangible to rehabilitate them,” he asked.

The Old Railway Station Vikasana Samithi said the civic agency must spearhead the rehabilitation. The Railway can reactivate the station that was abandoned many decades ago since encroachments are at the southern end of the station, while most of the tracks are on the northern side, its office bearers said. 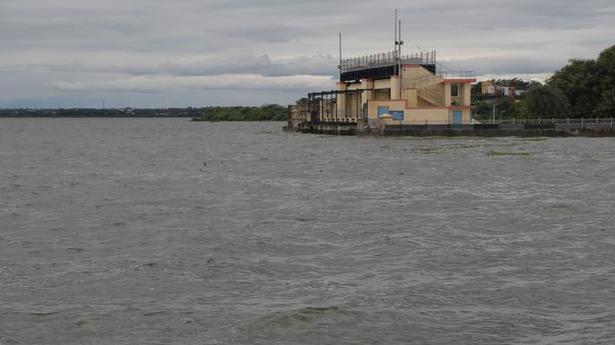 Jayanti: A nuanced actor and a bold star