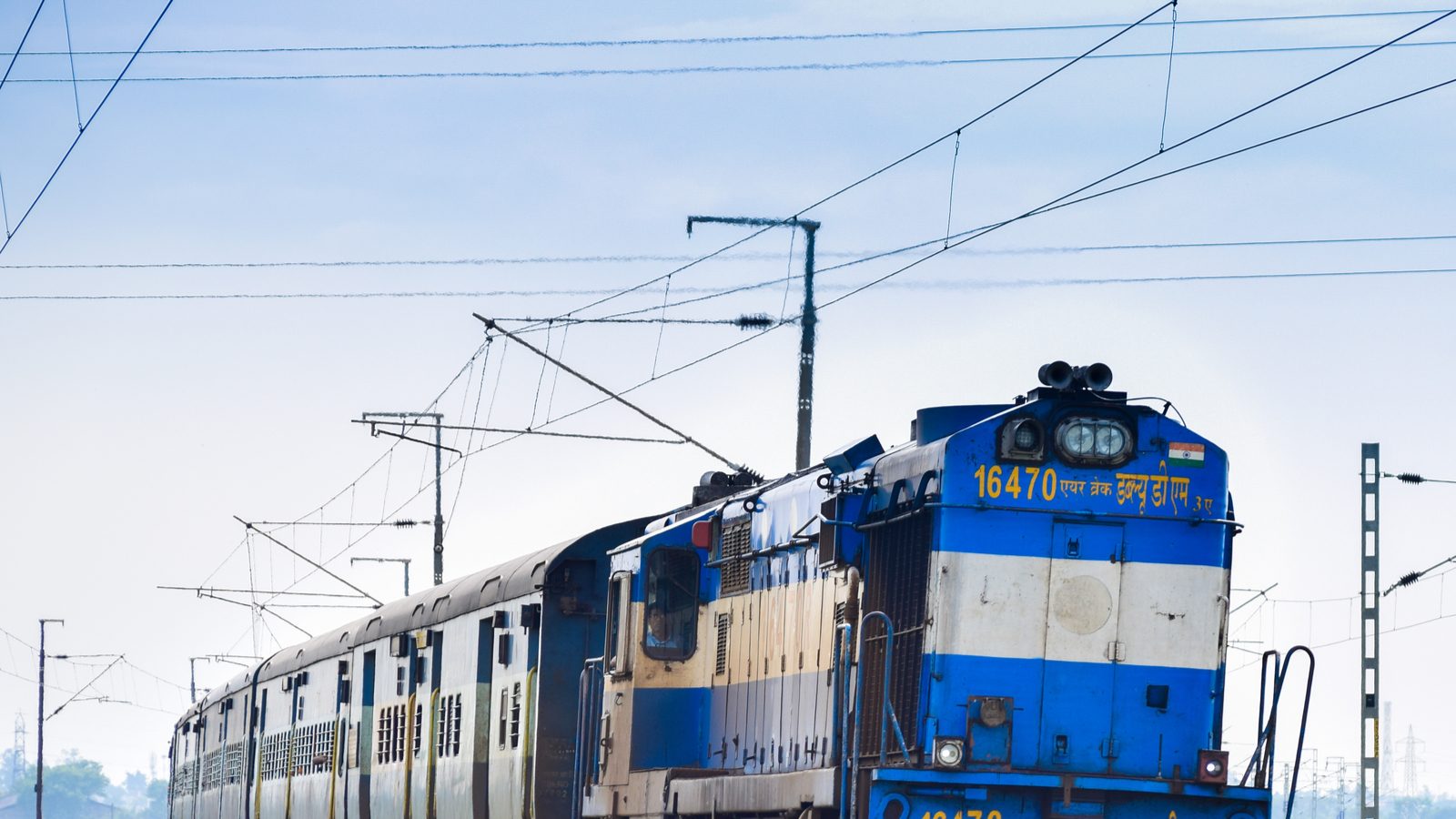 The HHTs, which come in the size if an iPad, have passenger reservation charts for trains already loaded in them. Instead of going through paper charts like before, ticket checking staff can just browse through these devices for real-time updates on bookings as these are connected to the passenger reservation system central server.

So, if a passenger with a reserved ticket does not turn up or cancels their journey at the last minute, the vacant berth is displayed on the HHT device which enables the train ticket examiner (TTE) to allot it to a wait-listed passenger or a reservation against cancellation (RAC) passenger on board. Passengers with RAC or wait-list tickets can check with a TTE carrying an HHT about the availability of vacant berths on real-time basis, an official said, adding this brings transparency in allotment of berths on running trains.

According to the data accessed by PTI, under the project started around four months ago, TTEs of around 1,390 trains are carrying around 10,745 HHTs in various legs or portions of their journeys on the train daily. In the last four months, an average of 5,448 RAC passengers and 2,759 wait-listed passengers were allotted clear berths on the run through the HHTs per day, it showed.

In addition to allotment of berths to RAC or wait-listed passengers, around 7,000 unutilised vacant berths are also being released per day to the PRS through the HHTs to make them available for booking from the next stations on the route of the trains, as per the data. In the next three to four months, these HHT devices would be provided to all long distance trains, including weekly and bi-weekly ones, officials said.

The HHTs can also be used for collecting excess fare, penalty and other charges from passengers through digital payment options. In the future, these will also be used for issuing receipts for the same to them, they said. The officials said after the implementation of the HHT system, it will be ensured that the priority of RAC or wait-listed passengers is not bypassed in getting train berths.

In the manual reservation chart, there was a tendency to offer empty berths of passengers who did not board a train to others on an out-of-turn basis. Now, with the computerised system, the availability of vacant berths and allotment of tickets to wait-listed passengers would be monitored online in real-time, eliminating the scope of manipulation in the allotment. Simona Halep Undergoes Nose Surgery, Out For Rest of 2022 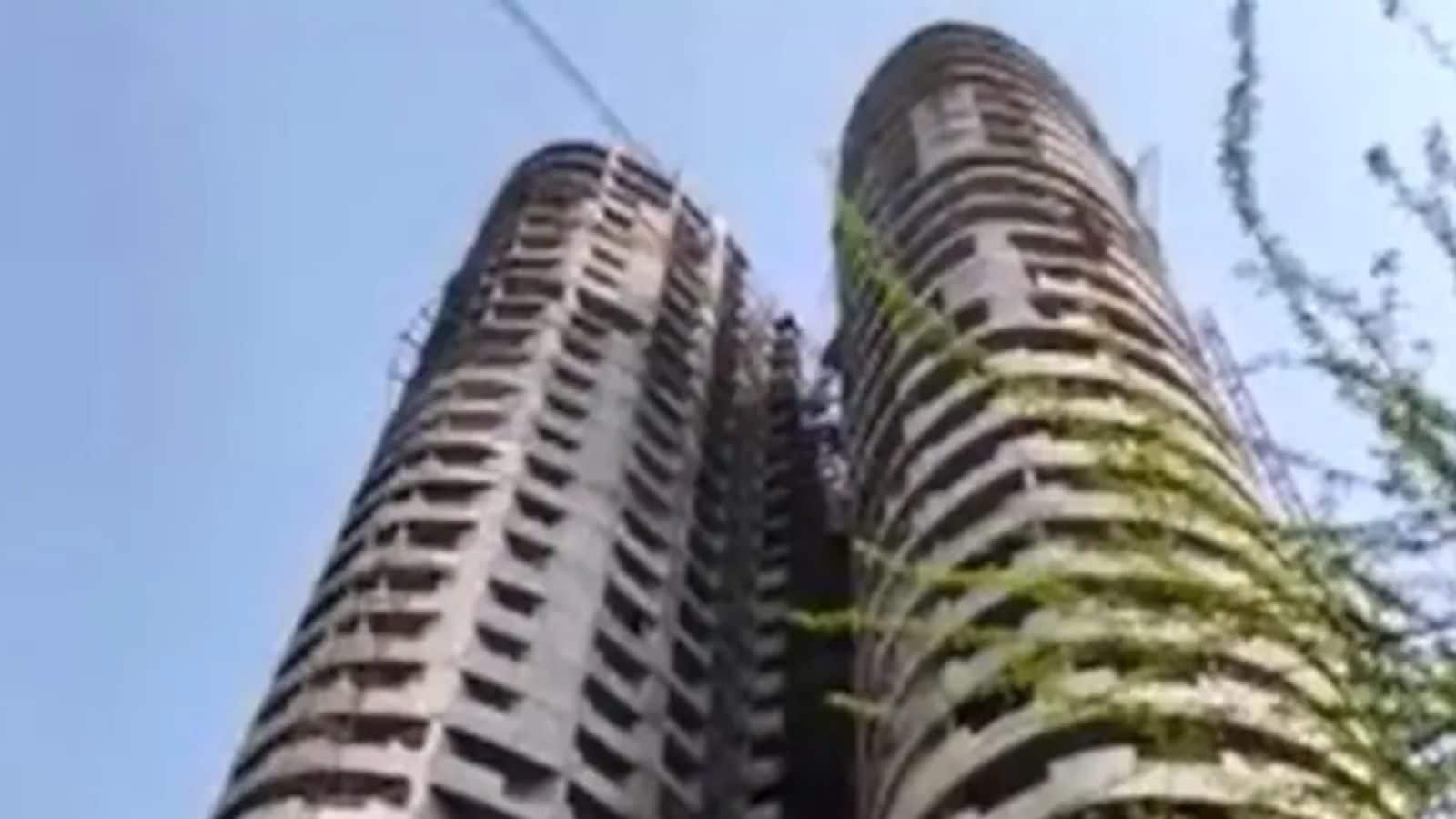