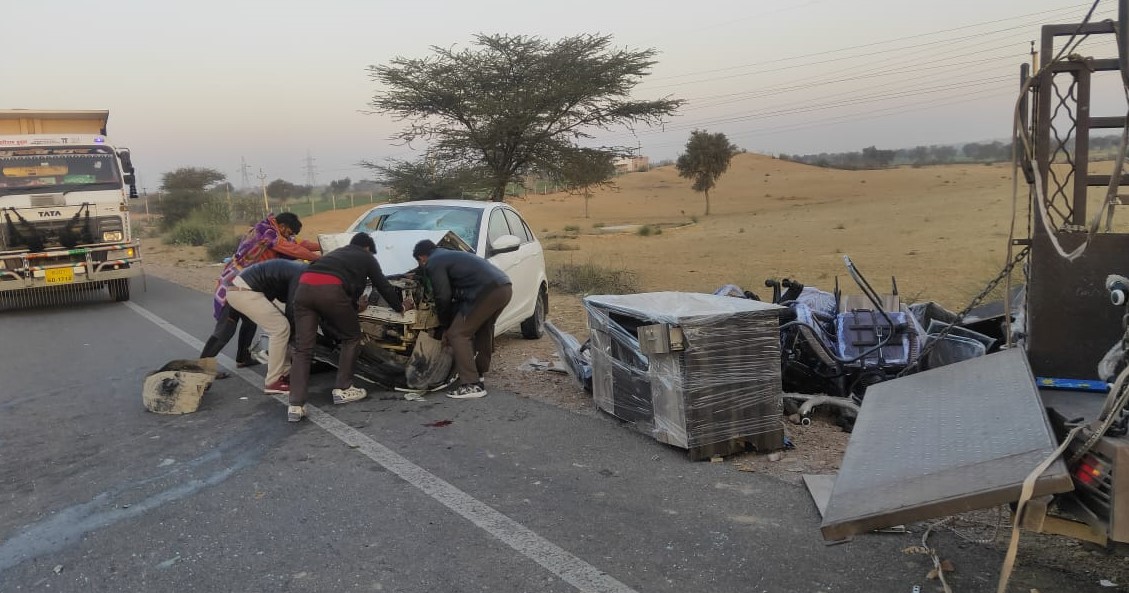 The scene after the accident near Bigga in Sridungargarh. Photo: Khetaram Jakhar

Seven people, including four women, were injured in the accident on Sunday morning near the National Highway near Sridungargarh. Serious injured have been referred to PBM Hospital’s Troma Center. Six family members were riding in a car.

About seven o’clock in the morning, there was a collision between the car coming from Sikar and the tempo going from Sridungargarh towards Ratangarh. The front of the car collided with the tampo, causing the tampo to fly away. New furniture placed in the tampo also collapsed. Tampo driver Jaswantasar Mahajan resident Khetpal has suffered serious injuries. He could be pulled out with great difficulty.

Four of the six people in the car sustained serious injuries. Digvijay Singh and his wife Poonam were injured in this. Sikar resident Narendra Singh’s daughter Jagriti and son Vishal Singh were also injured. Apart from these, 20-year-old Shalini Singh is also injured. All the injured were given first aid at the government hospital in Sridungargarh, then referred to PBM Hospital. Where everyone’s condition is under control. 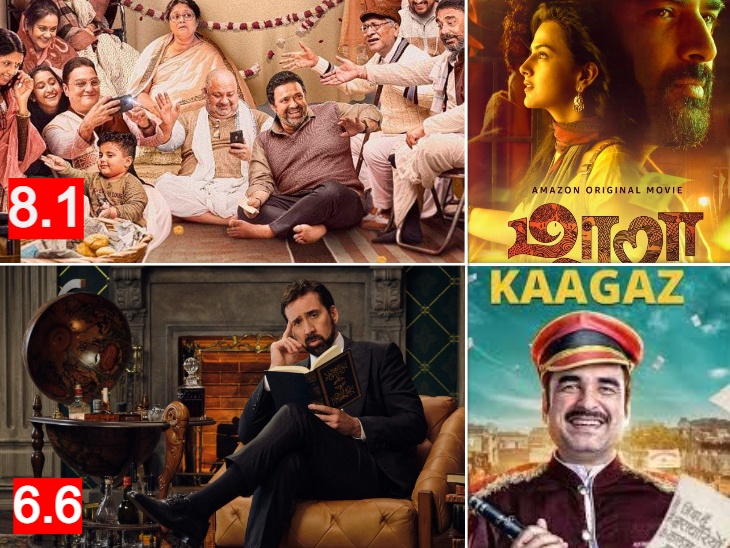 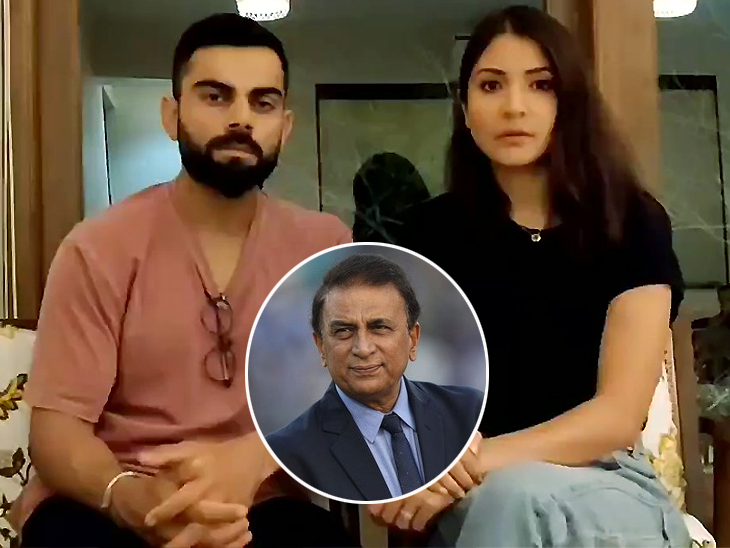 The actress asked through social media – Mr. Gavaskar how can you make his wife accused for a husband’s game? 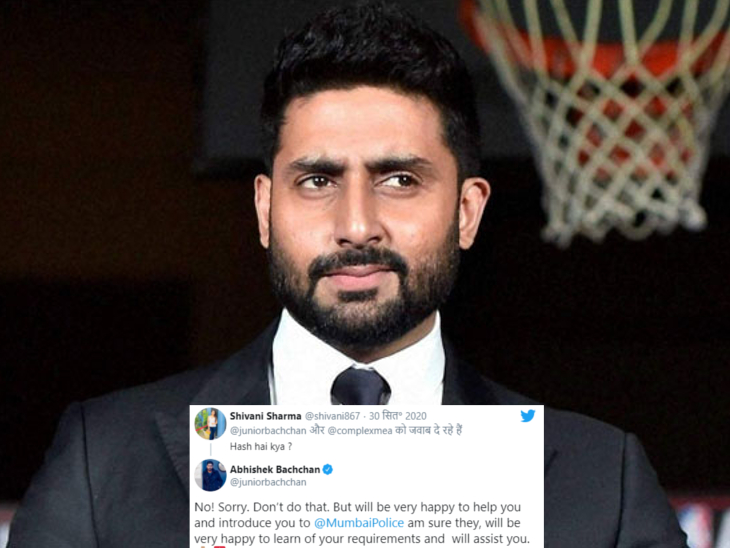 The troller asked Abhishek Bachchan what drugs are, the actor wrote on Twitter giving a bewildering reply, I will be happy to take you in front of Mumbai Police