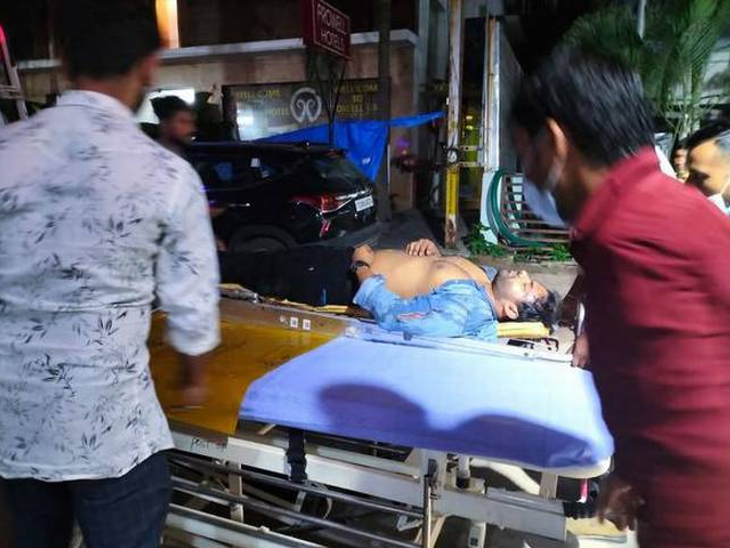 Actor Sai Dharam Tej, nephew of South’s superstar Chiranjeevi, met with a bike accident on Friday night. According to reports, this road accident of Sai happened near Durgamcheruvu Cable Bridge in Madhapur, Hyderabad. It is being told that Sai Dharam was riding a sports bike at speed, due to the mud on the road, he lost control and got into an accident. During this he was wearing a helmet, due to which he has not suffered any head injury. However, he has suffered some injuries on other parts of the body.

Sai is fine and is recovering
According to reports, Sai Dharam Tej was immediately rushed to a nearby hospital after the accident and later shifted to Apollo Hospital for proper treatment. Sai has suffered a fracture in his collarbone and there are some injuries on his body. After Sai Dharam Tej’s accident, his team issued a statement saying, “Sai is doing fine and is recovering. There is nothing to worry. He is being taken precautionary care at the hospital. He is being treated after being stable.” He has been shifted to Apollo Hospital to continue.

Sai Tej has a fracture in his collarbone
Doctors at Apollo Hospital issued a statement regarding the condition of Sai Dharam Tej. He said, “Sai Tej was brought to Apollo Hospital after a road accident. Earlier, he was kept on assisted respiration at a nearby hospital and later shifted here. At present, his condition is stable. Based on the preliminary investigation, he has been admitted,” he said. There were no major injuries to the brain, spine and major body parts. However, he has suffered a few injuries on the body and a collarbone fracture. He is being closely monitored and further evaluation will be done in the next 24 hours. There is no need for immediate surgical intervention.”

Accident video viral on social media
Videos and photos of this bike accident of Sai Dharam Tej are going viral on social media. It can be seen in these photos and videos that Sai Dharam Tej has sustained injuries on his eyes, chest, waist and some other parts of the body. After the news of the accident surfaced, Sai’s brother Vaishnav Tej, Uncle Pawan Kalyana, cousin Varun Tej, Niharika Konidela and Sandeep Kishan also reached the hospital to meet him. Allu Aravind and Chiranjeevi’s wife Surekha were also present there.

Sai has an accident due to mud on the road
Madhapur police spoke to media outside the hospital about the accident and said, “Sai Tej was going on the cable bridge and his bike had slipped. The CCTV footage will be checked and a case of accident has been registered. No one else was hurt because of this. Sai Tej was wearing a helmet and he was not even drinking. His bike had slipped due to the mud on the road.” 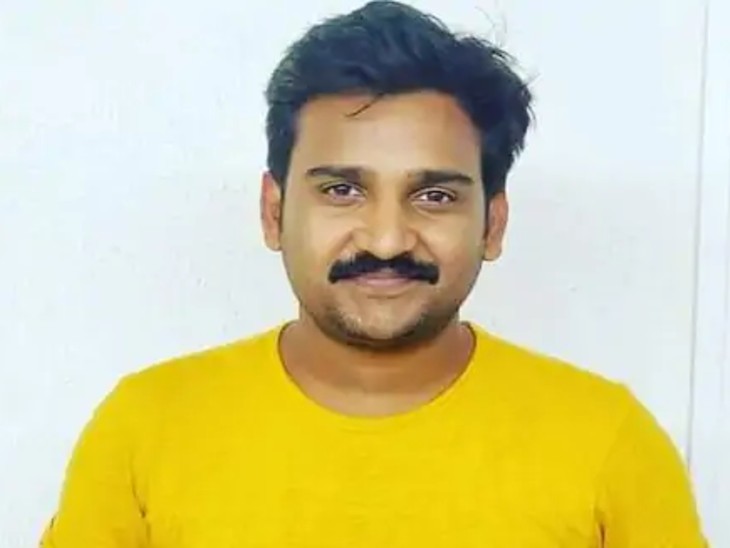 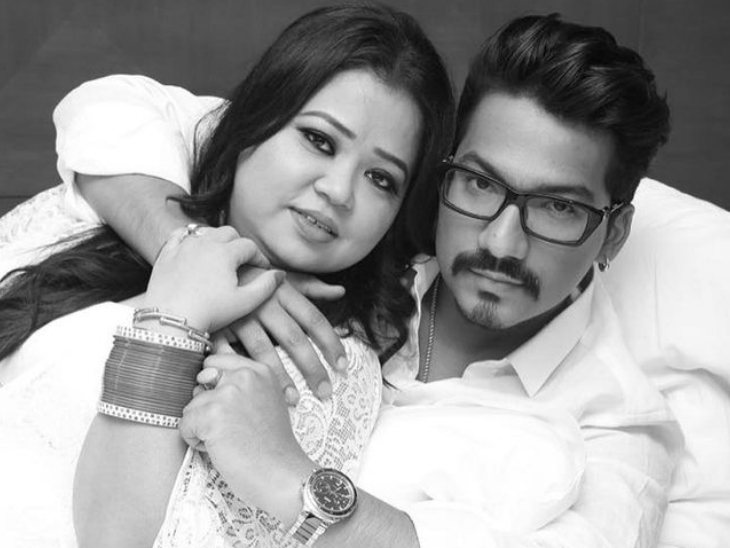 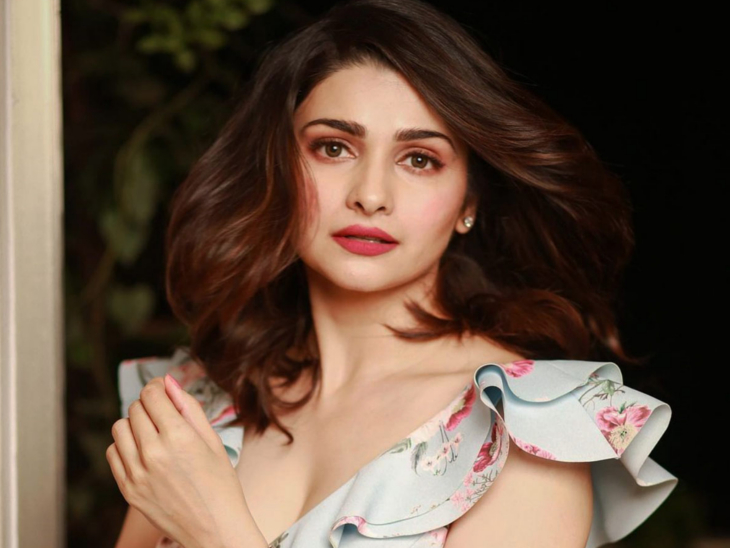 Prachi Desai’s pain: Many directors used to advise to focus on getting hot, the actress said- Because of this, I chose less work and stayed away from the industry