According to Sunil, on Thursday evening, Tau son Pradeep went to Kathura village to take petrol. Mohit and Satish of the village also went on a bike together. The truck hit the bike at a high speed on behalf of Gohana near drain number eight. Due to this, Pradeep, Mohit and Satish were injured falling on the road. Taking advantage of the darkness, the driver escaped with the truck. He too was going towards the village of Kathura. Seeing all three injured on the road, they informed the family members and took the injured to PGI, Rohtak. The doctors declared Pradeep dead, while Mohit and Satish were admitted. 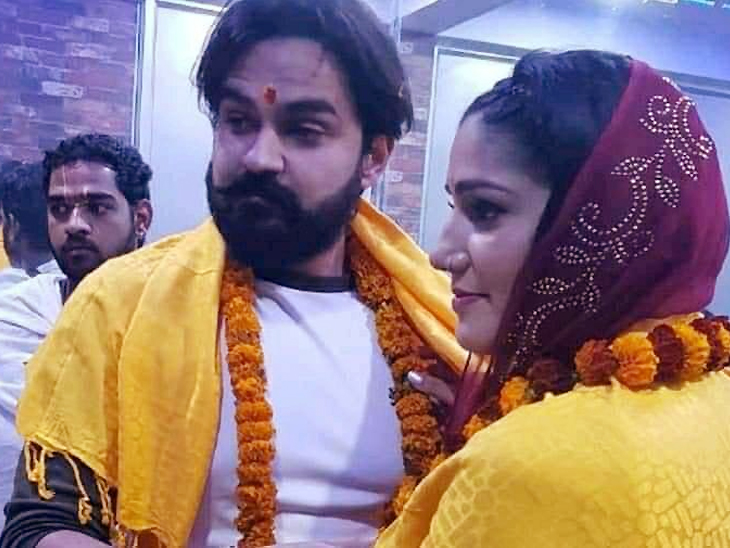 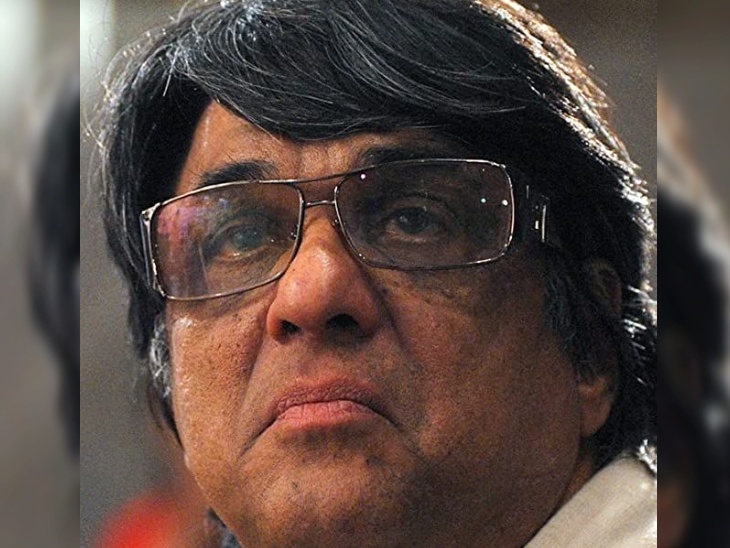 Mukesh Khanna, who explains the cause of Meatu to be the work of women, clarified – ‘My point was misrepresented’ 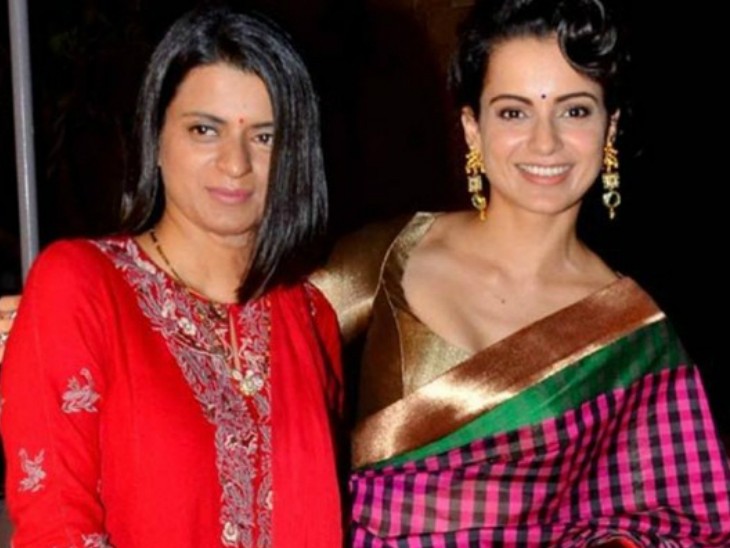 Treason case on Kangana: Actress Runot told in court – there was neither violence nor criminal offense due to her tweet