A three-member team documenting the impact of the COVID-19 crisis across the country spent a day in Kochi on Saturday, meeting with people here to understand how the pandemic was handled.

The team — Siddhartha Dutta who has been fundraising for various international organisations, communications specialist Ahmer Siddiqui, and Neha Chaturvedi who is documenting the journey and their interactions — is driving along the country’s borders to gauge the humanitarian crisis caused by the pandemic. They spent a day in Thiruvananthapuram, where they met filmmaker Adoor Gopalakrishnan, before they arrived in Kochi.

“Having travelled through 15 States so far, we have been told by people that the governments were proactive in Kerala, West Bengal and the northeastern States. People in Kerala have told us that the preparedness of the government here was good and that they received a lot of support in dealing with the crisis,” Mr. Dutta said. Mr. Dutta and Mr. Siddiqui are funding the journey, which began from Delhi on October 4 and might conclude by December 15. Their car, covered in stickers, and the trip is called Road Ashram.

Here, they met artist and writer Bony Thomas who told them of his experiences of feeling helpless during the lockdown, and the ways in which the State tackled the crisis. Mr. Thomas said that it was important to document the manner in which different States handled the pandemic, since experiences would have been markedly different across the country. They also met people who have been up in arms against the Puthuvype LPG terminal.

The team is also seeking to raise relief funds which will be donated directly to Rise Against Hunger India, an NGO. Among others, they have met migrant workers who walked from Mumbai to Uttar Pradesh during the lockdown, and have observed delays in immunisation.

Difficult to cooperate with decision on airport: CM 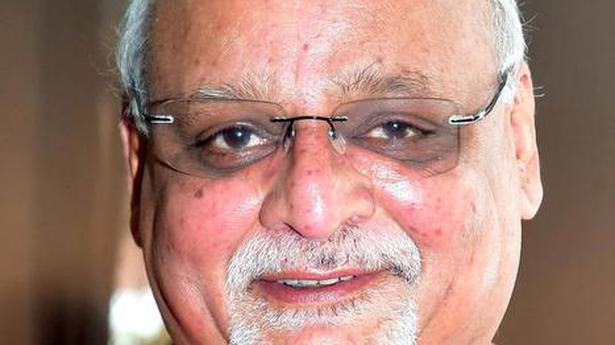 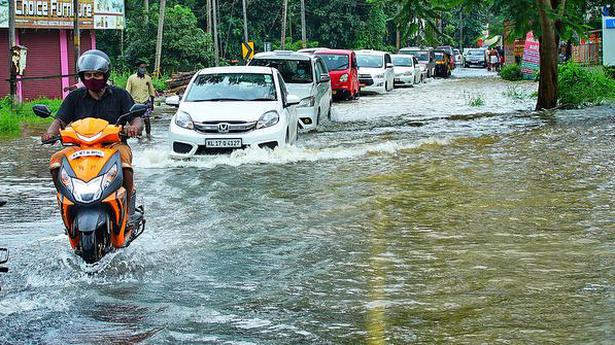