Veteran actor Anu Kapoor is on a Europe tour these days. Now recently, Anu Kapoor has shared a video of her from there on social media. In this video, Anu has told that one of her bags has been stolen from Dijon Ville in Paris. He has also said that cash, credit cards and iPad were also kept in that stolen bag.

Sharing the video, Anu Kapoor said, “Dijon Ville, a place near Paris, in France, some people who came to help stole my Prada bag and took away a lot of Swiss-francs in it. Cash was kept, Euro cash was kept, I had my iPad, I had my diary, I had my credit card. Everything was stolen, so whenever you guys come to France, take great care, pocket a number, There are fools and thieves.”

In the video, Anu Kapoor further said, “I will write a complaint to the police after reaching Paris now. The railwaymen here supported that they will help me a little by walking with me. So take care, if you ever come to France, beware of thieves, very much. Be smart. I’ve had a big tragedy, thank god I have a passport. But, my credit card is gone, all the cash is gone. I thought I’d warn you, warn you when you enter France So be very smart, because there are a number of thieves, idiots and pocket punks, are full here.”

In the video, Anu Kapoor is seen sitting in the train. In the caption of this video, he addressed the Ministry of External Affairs, External Affairs Minister S. Jaishankar, France Tourism, France Police and The Embassy of India (Paris). In its caption, he wrote – “I am on a tour of Europe, sadly my bag with my gadgets and valuables has been stolen in France.” Apart from this, Anu Kapoor has shared a video and told the fans about her bad experience of France tour. 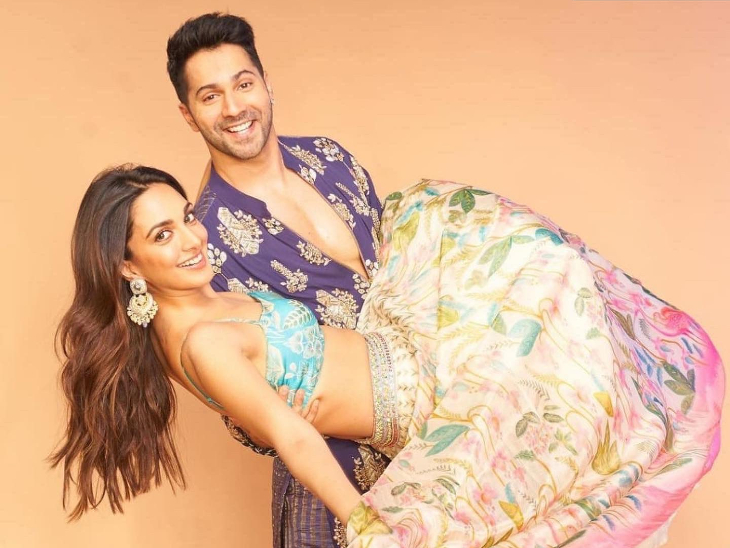 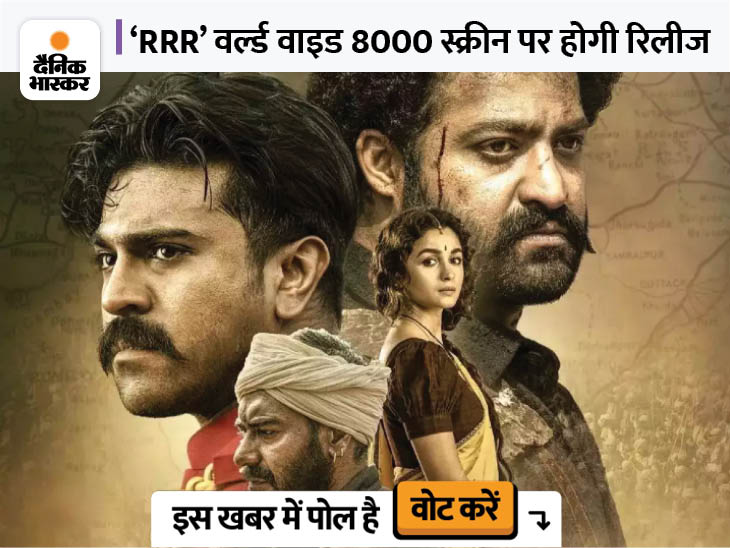 RRR creates history before release: Advance booking of more than 60 crores, first Indian film to earn 800 crores even before release 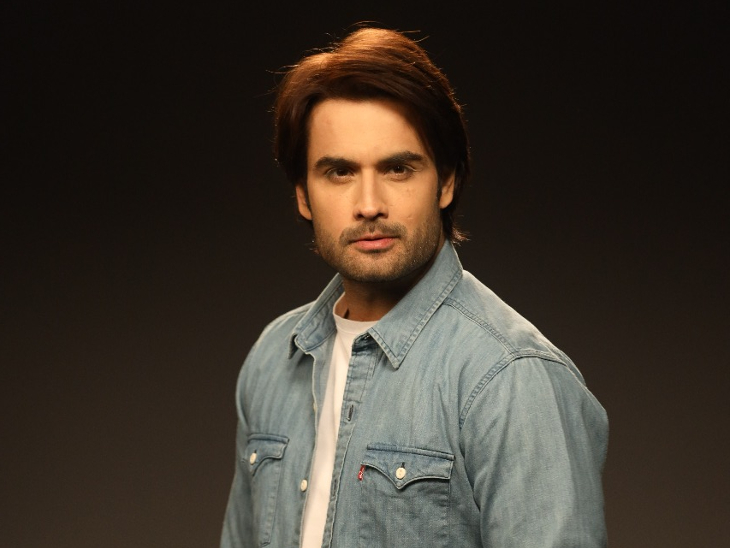