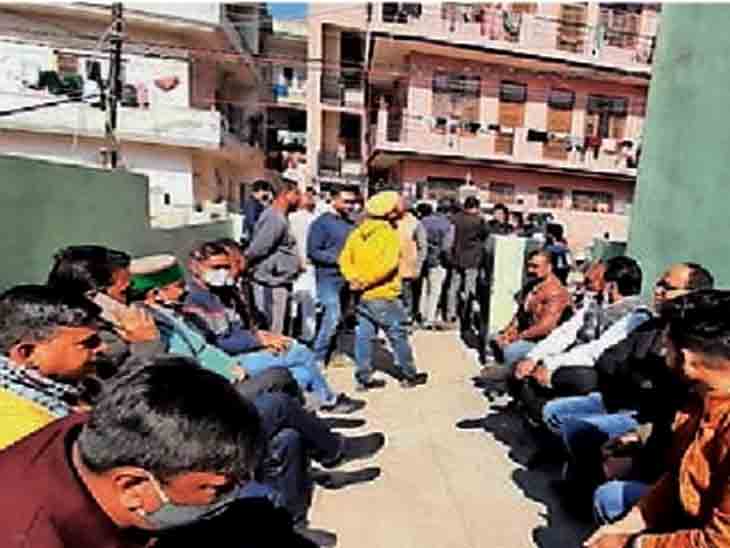 The people of Baddi town reached the merchant’s house, and met the police over the robbery.

In Himachal Pradesh’s Industry Area, Baddi is not taking the name of stopping the theft. After the incidents of day-to-day robbery in open-ended industries in the city, criminals are now looting arms. On Friday night, three thieves escaped after taking one kilogram of gold jewelery and cash in the house of businessman Rajesh Mittal, who lived in the house of Housing Board Phase-1 of Baddi.

The time the traders were coming from Chandigarh

At the time when the house was robbed, businessman Rajesh Mittal was coming back from Chandigarh, reached the house and informed the police soon after the theft was reported. The businessman said that the family survived narrowly in the theft incident. Mittal said that about one kg of gold and 2 lakh cash had been stolen from the house. He said that there is an atmosphere of fear among the traders. If this goes on, then one day the SP will have to leave the work by giving the keys of the shops. The police station has started the investigation by registering a case of Section 382 under Baddi.

There have been many incidents before

In Baddi-Nalagarh, many theft incidents have already taken place at gunpoint. Last year, at a temple near HRTC in Nalagarh, the priest committed a theft incident at gunpoint. In 2018, a similar case appeared in the Housing Board’s Phase 3, where a gun was stolen from an elderly woman’s tentacles in a businessman’s house and stolen millions. In these cases, the accused are still running out of the grip of the police.

SP said investigation is going on

SP Baddi Rohit Malpani told on the matter that according to the information, when the CCTV footage was searched, it was revealed that the accused were doing Reiki around the house repeatedly in the afternoon. After which the accused carried out the theft incident by monitoring the house till late night. Investigation has been started by registering a case under Baddi police station. The arrest of the accused will be done soon. 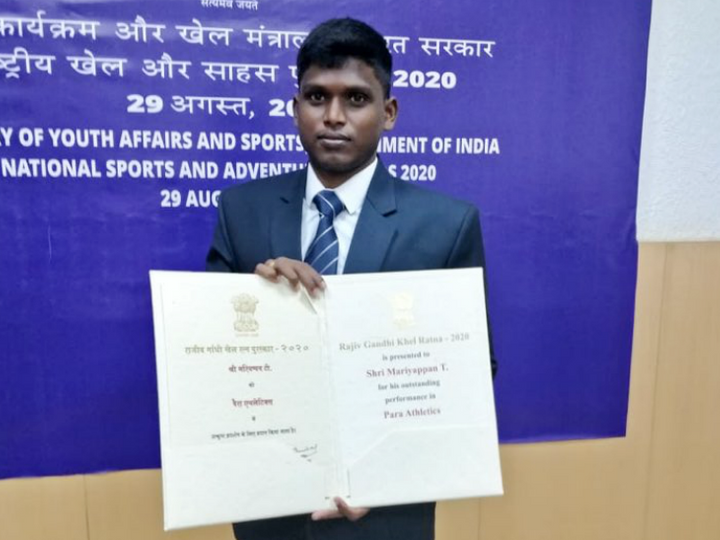 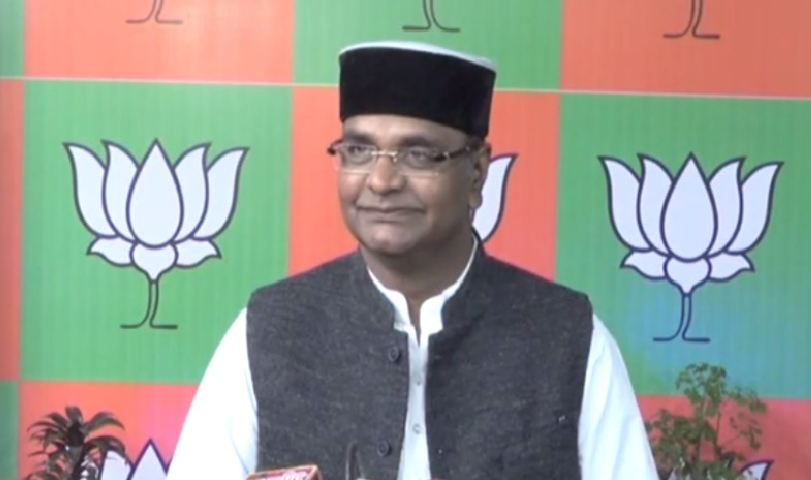 Good news to medical students: Health insurance and personal accident insurance will be given to students in MP; 2 lakh mediclaim and 10 lakh death cover 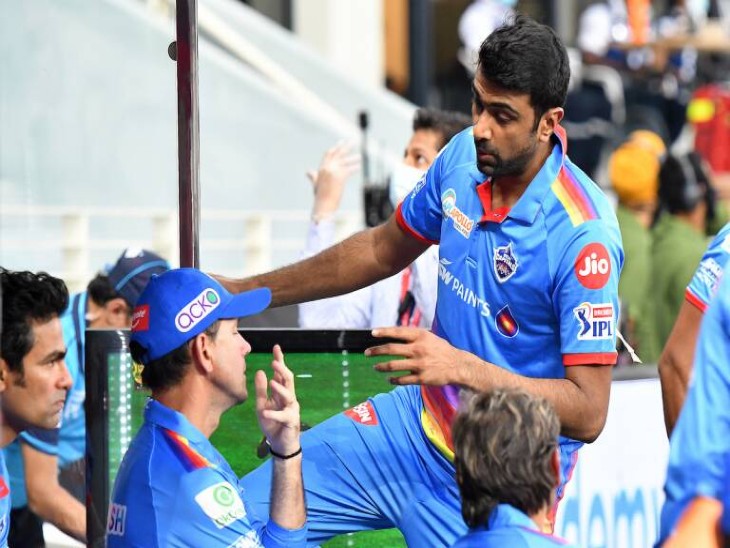 Ashwin said – Finch was not dismissed from Mankanding due to friendship; Coach Ponting also wanted me to runout Finch