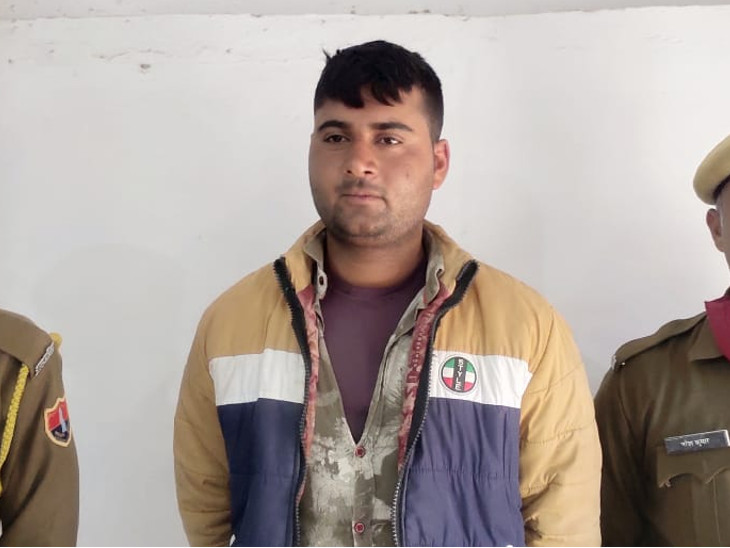 The accused Sitaram Gurjar, who was involved in the crime, has been arrested by the police.

Police has uncovered a theft incident seven days ago at the showroom of Gayatri Jewelers on Shivganj Mandi Road in the town. After rushing about 12,000 call details, police reached the accused. The accused include an old showroom employee and army commandos. Experts from showroom shutters and vault cutting came from Delhi for the incident.

One accused, Sitaram Gurjar’s son Samander Singh, resident of Thanadang village in Garhibajna police station area, has been arrested. Ramavatar Gurjar, a resident of Mauroli village of Bayana, the mastermind of the incident, Deepender alias Deepu Gurjar, a resident of Nagla Saraiya village and Mukesh Saini, resident of Bamda Temple Colony in Bayana town. One of these accused, Deepender alias Deepu, is a para commando in the army, who had come to the village on holiday during the incident, and reached duty in Nahan, Himachal Pradesh after the incident. The Bolero used in the incident was also of Deepender. The accused Mukesh Saini has been a former employee of the jewelery showroom. 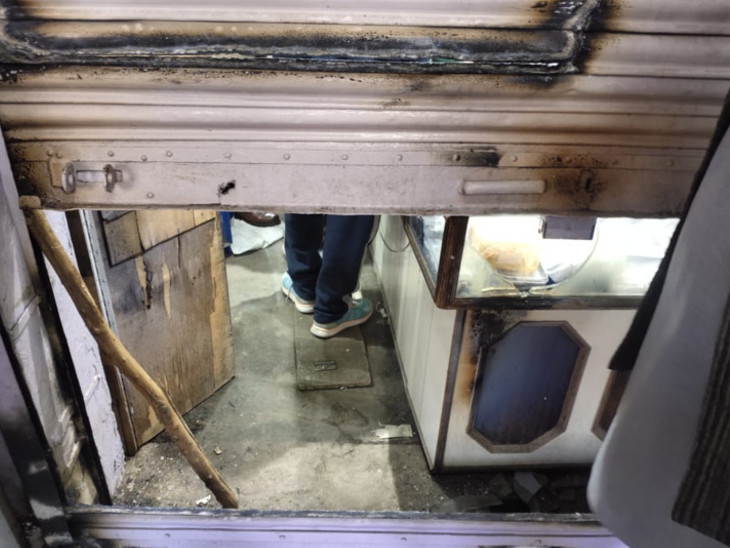 The miscreants entered the showroom after cutting the shutter with a gas cutter.

Theft was done on the night of 28 January

On the night of 28 January, the miscreants cut the double shutter of the Gayatri Jewelers showroom with a gas cutter and crossed the gold and silver jewelery worth about 10 lakh rupees. The crooks could not cut the vault kept in the showroom. Showroom owner Anil Aggarwal had filed a case against unknown miscreants regarding the incident. The traders had also staged a sit-in protest against the police in connection with the incident. The police team has gone to Delhi to capture Ramvatar Gurjar, the mastermind of the incident.

Call details and CCTV footage revealed the incident
Along with watching the CCTV footage, the data of the call detail was also collected with the help of the cyber cell team. The cyber team investigated the call details of the mobile phones which were active on the night of the incident in Kunda Tiraha and Panchayat Samiti area, the gateway of the place and town. The team saw about 10-12 thousand phone call details, out of which 15-20 suspicious numbers were found. The location of the accused Sitaram Gurjar, arrested on the basis of call detail, walked from the village to the town between 12 pm and 3.30 pm on the night of the incident. With this help, the police reached the accused.

Sitaram Gurjar, resident of Thana Dang village, an accused involved in the incident, was arrested and questioned. It named the names of its fellow miscreants. The miscreants burnt the stolen jewelery showcase and clothes etc. in Navlapura area after the incident. The police summoned the FSL team and compiled the evidence. 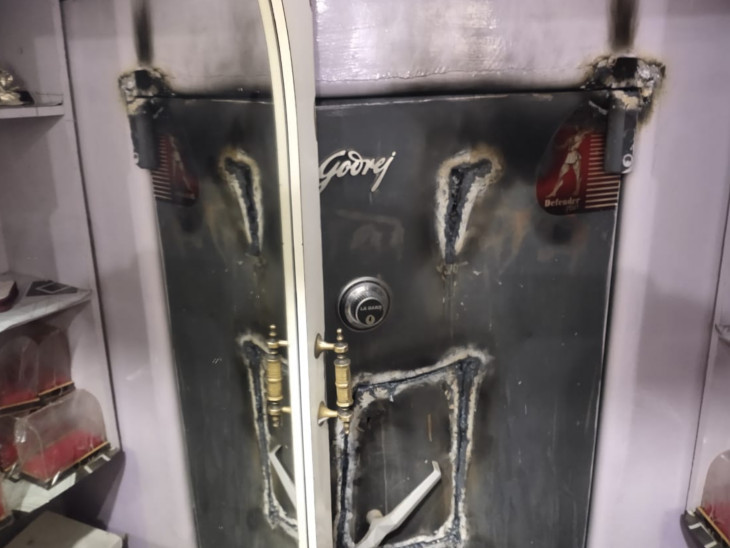 The crooks could not cut the vault.

The result of such incident
The SHO said that on the night of the incident, the accused gathered at Police Station Road near Bayana, in which these people had come in Deepender’s Deepu’s Bolero, first they sent Mukesh Saini to keep them near the showroom after Mukesh got out of the police patrol A call was made to the accused from mobile, after which the accused came with Bolero. The accused had parked their Bolero at the corner of Amar Palace on Ware House Road, about 100 meters from the showroom. After cutting the shutters of the showroom with gas cutters for the incident, the vault cutting experts both rogue and Mukesh and Sitaram entered inside the showroom and started collecting the goods. Whereas, the mastermind Ram Avatar was standing outside the showroom and placing the goods in the Bolero. 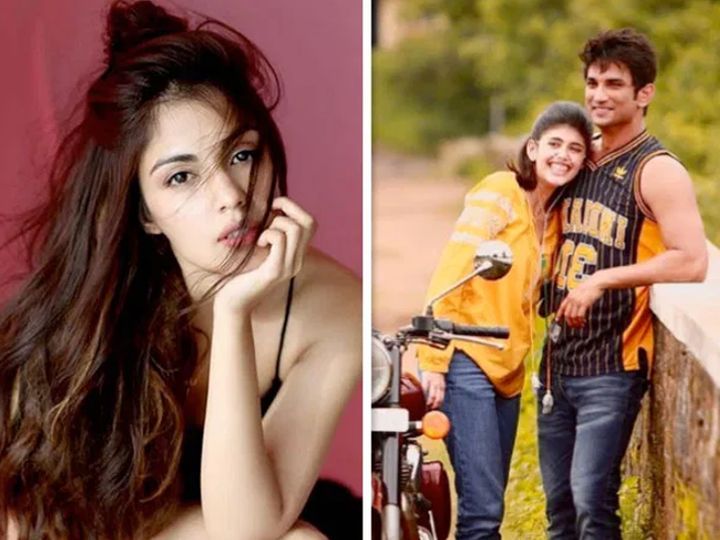 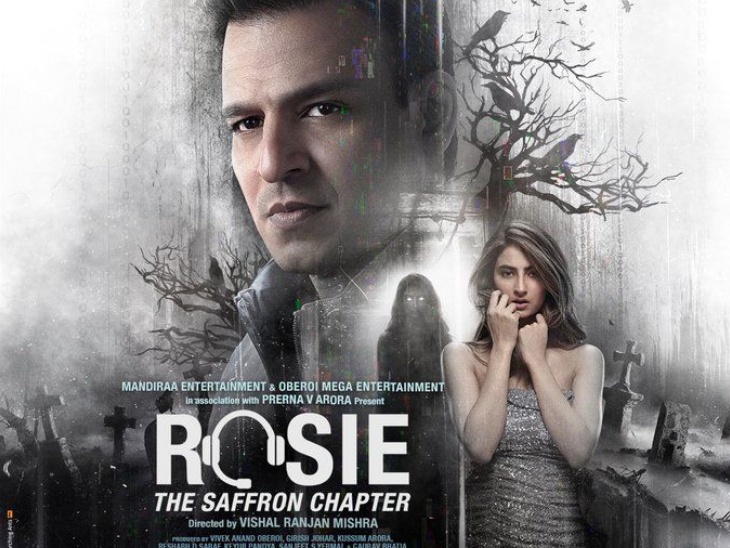 Shweta Tiwari’s daughter Palak is debuting with Vivek Oberoi’s film, after seeing the first poster of the film, people again raised the issue of nepotism on Twitter 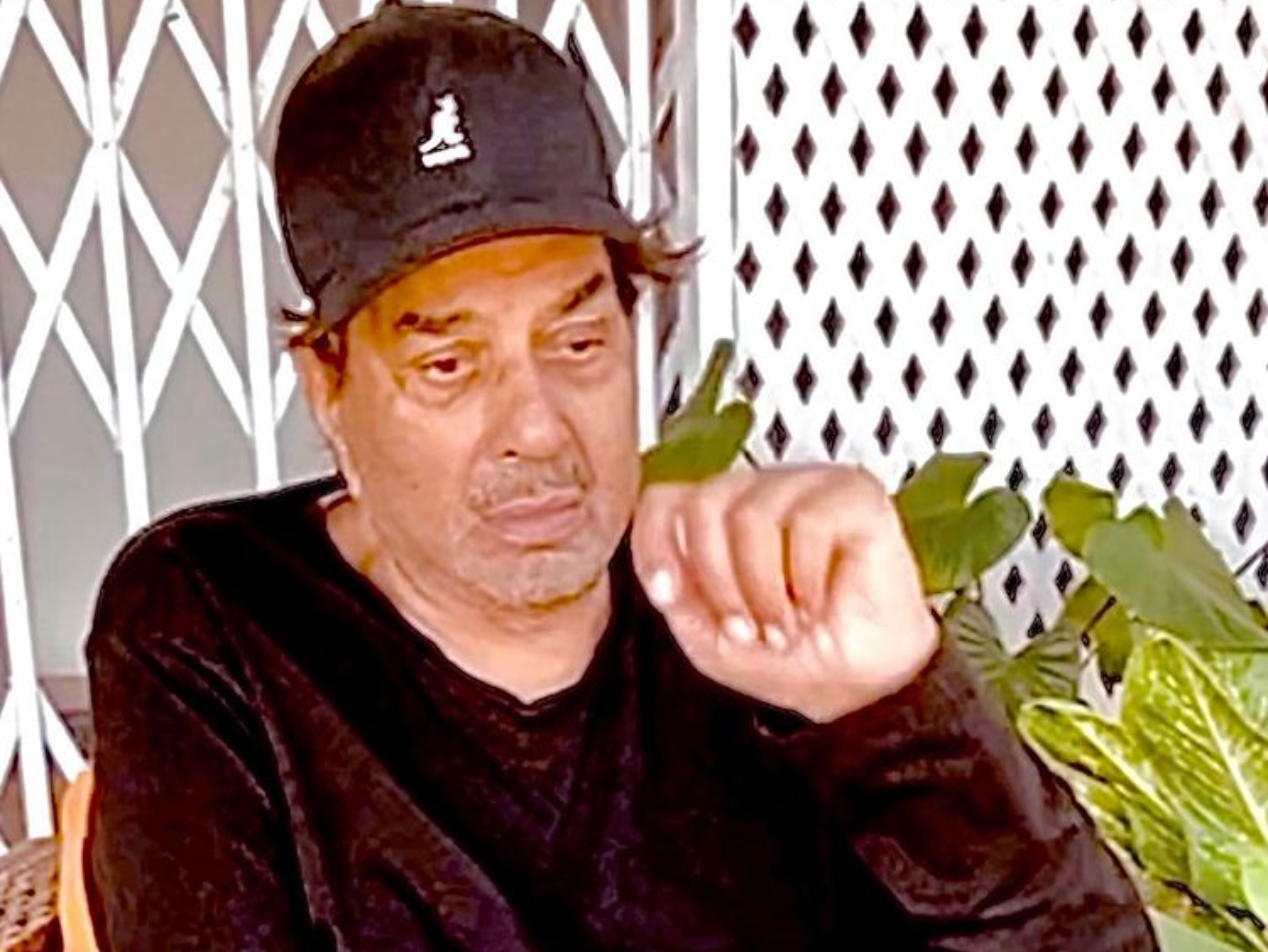 Is the man of Bollywood sad: Dharmendra wrote in a social media post – Without filing me with my land, gave me shock, my loved ones