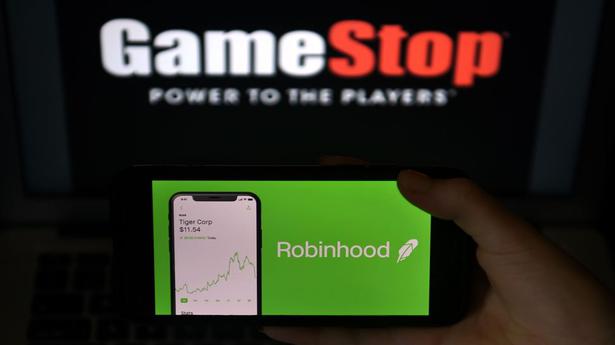 This data could help ease Robinhood investor concerns that trading curbs imposed last week to cope with the deluge in orders would cost the app users ahead of a planned initial public offering later this year.

Robinhood’s trading app recorded more downloads than any other U.S. trading app last week, despite concerns that its restrictions on transactions involving some heavily shorted stocks such as GameStop Corp would alienate some users, according to market research data providers.

The app saw 2.1 million downloads in the United States on Google Play and App Store last week, as traders on Reddit and other social media platforms organized to buy stocks shorted by Wall Street hedge funds, according to data from Sensor Tower. This marks a 394% jump from the previous week for the San Francisco-based online broker.

This data could help ease Robinhood investor concerns that trading curbs imposed last week to cope with the deluge in orders would cost the app users ahead of a planned initial public offering later this year.

Many Reddit users had accused Robinhood of capitulating to the hedge funds by slapping on the restrictions. Robinhood CEO Vlad Tenev has argued the curbs were needed to safeguard its platform, given the collateral it needs to post to backstop many of the trades.

The platform “experienced record growth during some of the most challenging days operationally this past week as Robinhood continued to lead the industry in app downloads last week by a wide margin,” analysts at JPM Securities wrote in a note on Monday, citing data from SimilarWeb.

A survey from Mizuho Securities did show that some unhappy Robinhood traders were leaving the app for platforms such as Cash, Stash and Fidelity.

“We believe this could drive some level of account movement,but the faster that firms like Robinhood get back to normal operations, the less attrition we would expect,” analysts at JPMwrote. 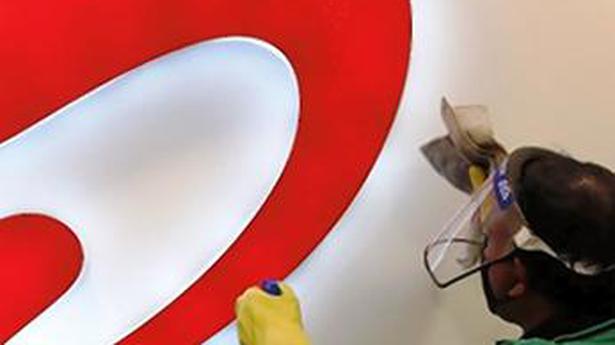 Bharti Airtel to buy out Warburg in DTH arm 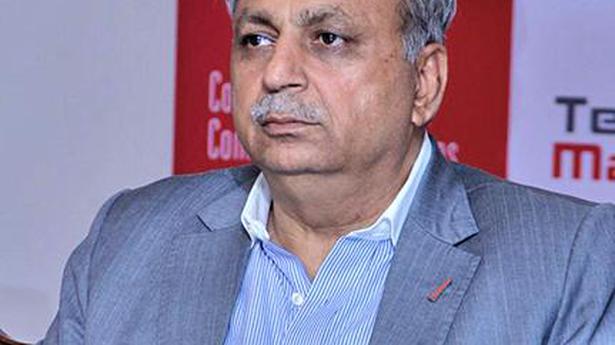