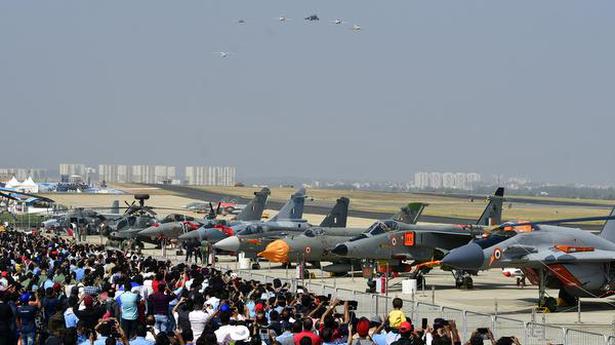 
India’s robust stance, immediate and calibrated response and its soldiers’ unrelenting spirit on the border led to the stabilisation of the situation and showed the resolve to defend its sovereignty and integrity, Defence Minister Rajnath Singh said on Tuesday as the stand-off with China along the disputed boundary in Eastern Ladakh continues.

“The Indian Ocean Region (IOR) Defence Ministers’ conclave would reinforce the relevance of the region and its continued importance for stakeholders, from the perspective of trade, security and freedom or navigation,” Mr. Singh said at the curtain raiser event of Aero India, which begins on Wednesday.

Sanjay Jaju, Joint Secretary, Defence Production, Defence Ministry, said that for the IOR Defence Ministers’ conclave, 27 of the 28 countries have agreed to send their delegations. Of them, 19 would be present at the show while the rest would join virtually.

The Iranian Defence Minister would also be present at the conclave, Mr. Jaju said in response to a question.

Earlier in the day, Mr. Singh inaugurated a second assembly line for the Tejas Light Combat Aircraft (LCA) at Hindustan Aeronautics Limited (HAL) which will increase the production rate from eight aircraft a year to 16. The deal for 83 LCA for the Indian Air Force (IAF) to cost around ₹47,000 crore is set to be signed at Aero India on Wednesday.

Last month, the Cabinet Committee on Security (CCS) approved the manufacture of 83 LCA jets. This includes 73 LCA Tejas Mk-1A fighter aircraft and 10 LCA Tejas Mk-1 trainer aircraft at a cost of₹45,696 crore along with design and development of infrastructure sanctions worth ₹1,202 crore.

HAL Chairman and Managing Director (CMD) R Madhavan said deliveries would begin 36 months from the signing of the contract and delivery of all 83 jets would be completed in six months from then.

Mr. Madhavan said the CCS’ approval for 15 Light Combat Helicopters (LCH) was also expected very soon and the Request For Proposal (RFP) for HTT-40 trainer aircraft was being vetted and could be issued during Aero India.

Due to COVID-19 restrictions, this edition of Aero India has been restricted to business days only. On the third day of the show, there is a Bandhan Memorandum of Understanding (MoU) signing ceremony, during which over 200 MoUs and agreements are expected to be signed.

In line with the effort to push defence exports, there is major focus at Aero India to showcase indigenous defence platforms. In line with that, the Indian Pavilion will showcase a range of indigenous helicopters manufactured by HAL. 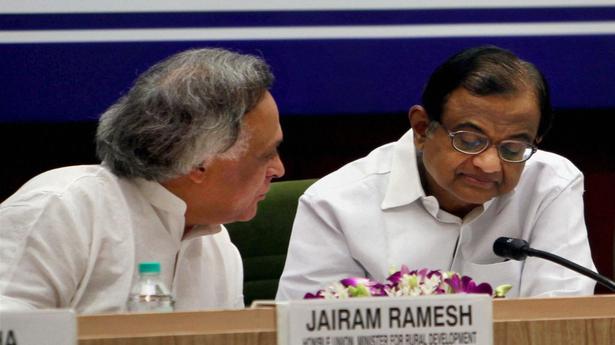 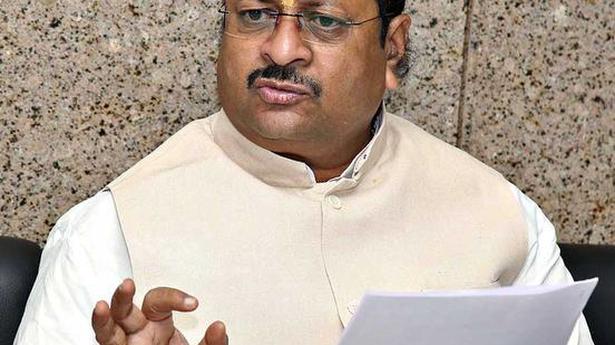