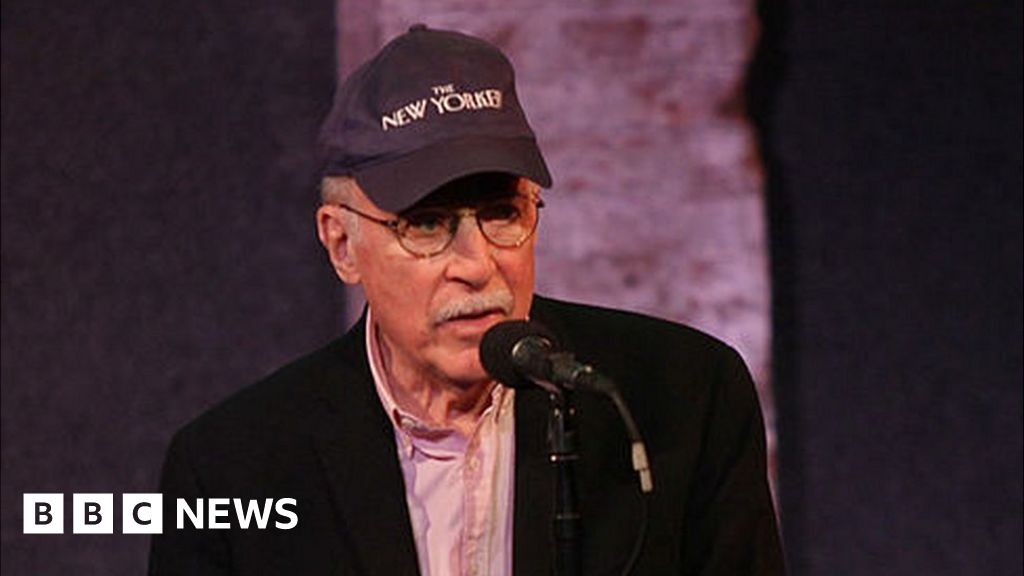 
Whether it was describing a particular team as “a troupe of gazelles depicted by a Balkan corps de ballet” or referring to the “habitual aura of glowering intensity” of a favourite pitcher, Roger Angell’s colourful language brought his reports to life, especially in his regular end-of-season essays. 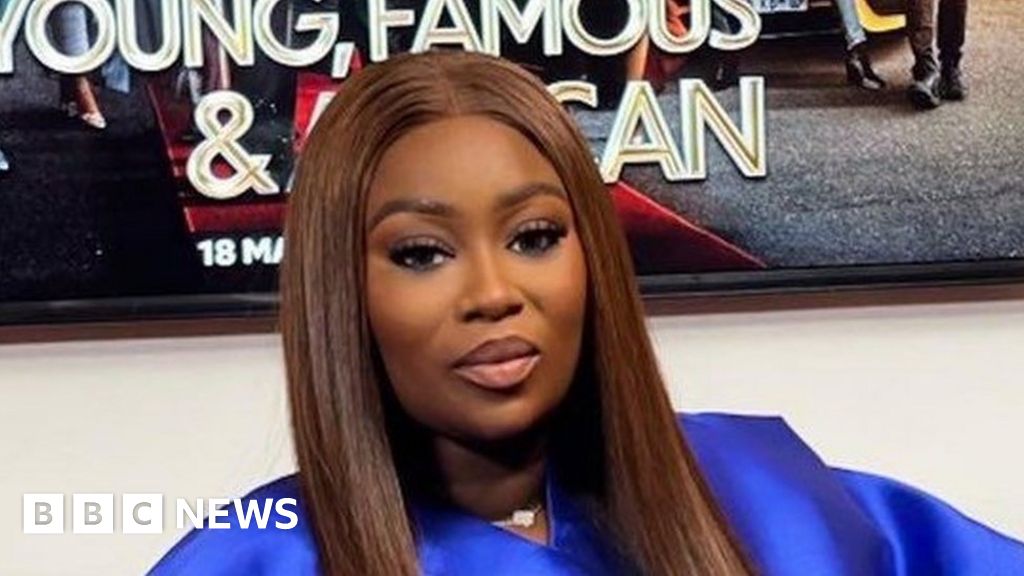 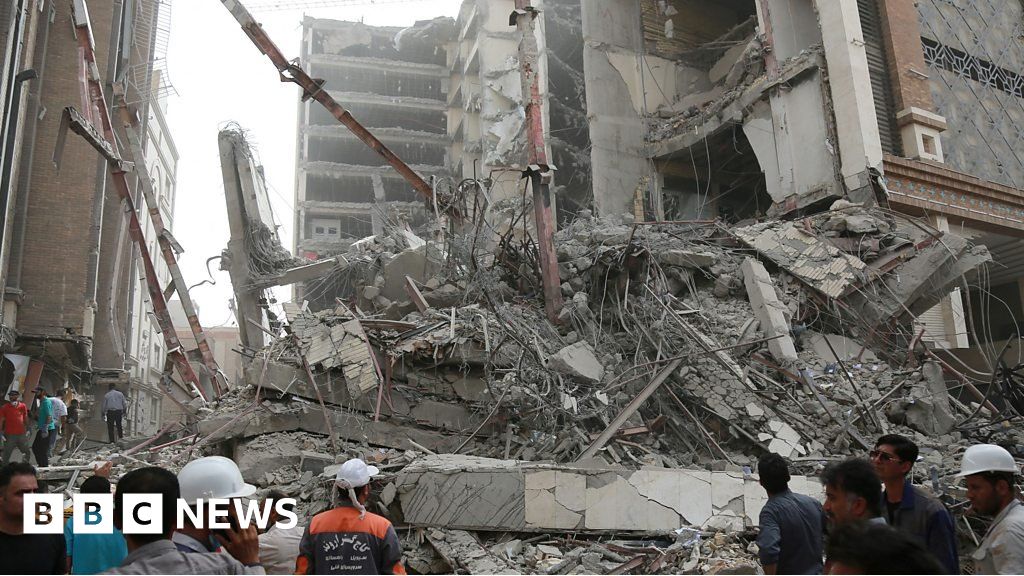 10-storey building in ruins after collapse in Iran