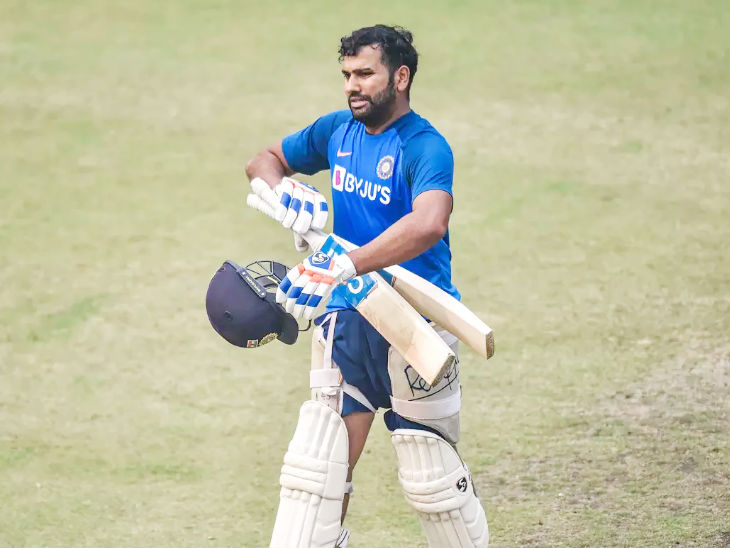 Rohit said that now the ham-string is perfectly fine and he has started the process of strengthening it further.- File Photo

Indian cricketer Rohit Sharma, who is practicing at the National Cricket Academy (NCA) in Bengaluru, made his statement for the first time after the IPL. He said that he is fine at the moment and is leaving no stone unturned to get fit. Regarding the controversy over selection for Australia tour, he said, ‘I don’t know what people were talking about, but let me say that I am in constant contact with the Board of Control for Cricket in India (BCCI) and Mumbai Indians (MI) Was in

There was little work left in the ham-string, so took the rest

He said, ‘There was a little more work on the ham-string during the IPL. On the Australia tour, 6 matches were to be held in 11 days, including back-to-back and T20. So I thought that I should fit myself in 25 days after the IPL, so that I can play the test. This decision was easy for me, I do not know why it became so difficult for others.

Told MI that I can play

Rohit said, ‘I told MI team management that I can play, because it is the shortest format. I knew that I would deal well with the circumstances on the field. Once I made up my mind, all I needed to do was to focus on what I wanted to do. ‘

Want to be fit before the test series

Rohit said, ‘Now the ham-string is all right. I have started the process of strengthening it further. I want to be fully fit before playing in the Test series. That is why I have put a heel-peak thrust. Maybe that’s why I’m in NCA. It was not a matter of concern for me what someone is saying about me. Whether he will be able to go to Australia or not, I was not paying attention to all these things.

Told MI not to play playoff if not fit

Rohit said, ‘After the ham-string injury, the next 10 days I just thought of healing it. He said that until you reach the ground, you do not know how the body is working. But every day the situation of ham-string was changing. I was confident that I could play. I also told Mumbai Indians this time that I would be fine before the playoffs. I will not play the playoffs if I am not well.

There was a dispute over not being selected for Australia tour

Please tell that Rohit Sharma did not play some IPL matches for Mumbai due to ham-string injury. After this, he was not included in the team for the tour of Australia. However, he made a comeback in the IPL play-offs and played a brilliant innings in the final. A few days later, the BCCI added him to the team for the Test series. Some veteran cricketers and social media users also targeted Rohit and BCCI.

After this, BCCI President Sourav Ganguly had said that Rohit is 70% fit at the moment. They need to fit in perfectly. He also targeted the trollers and said that it is not right to say anything without information. 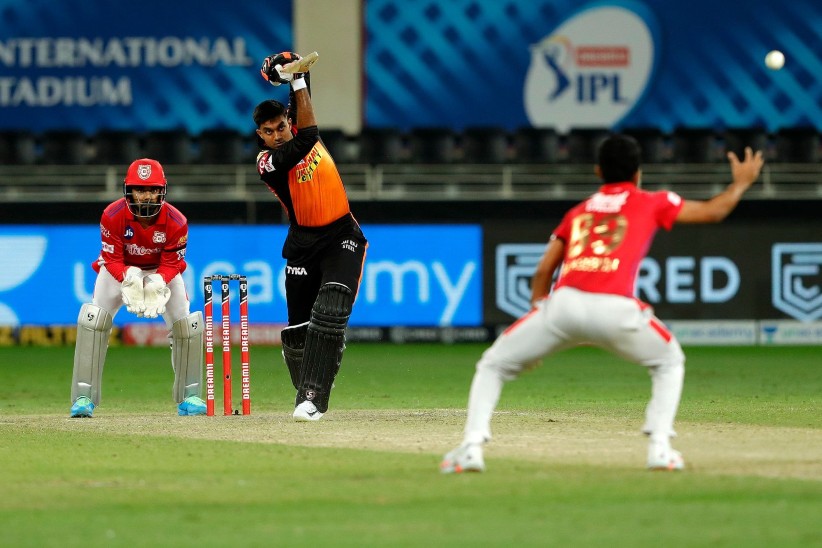 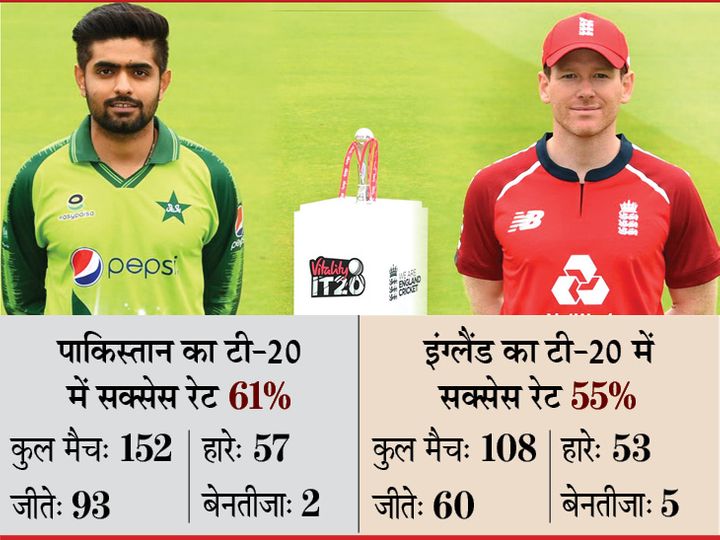 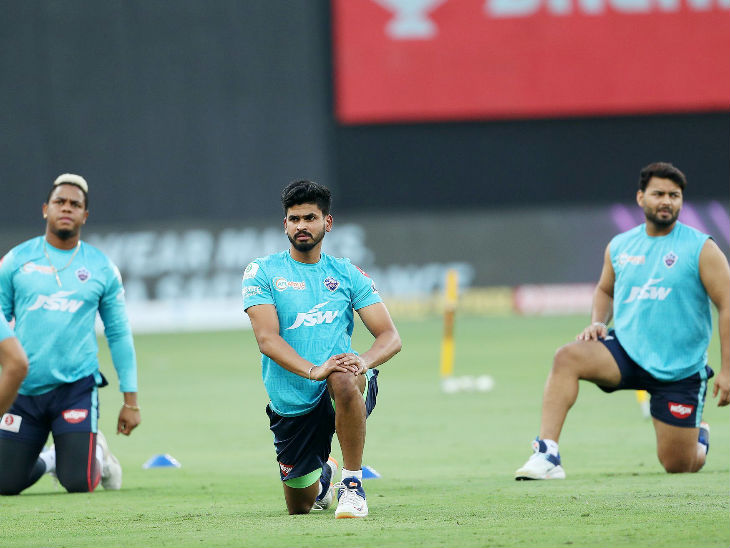 The batsmen in Sharjah’s high-scoring ground, both teams have not lost a match this season; Spinners will play an important role