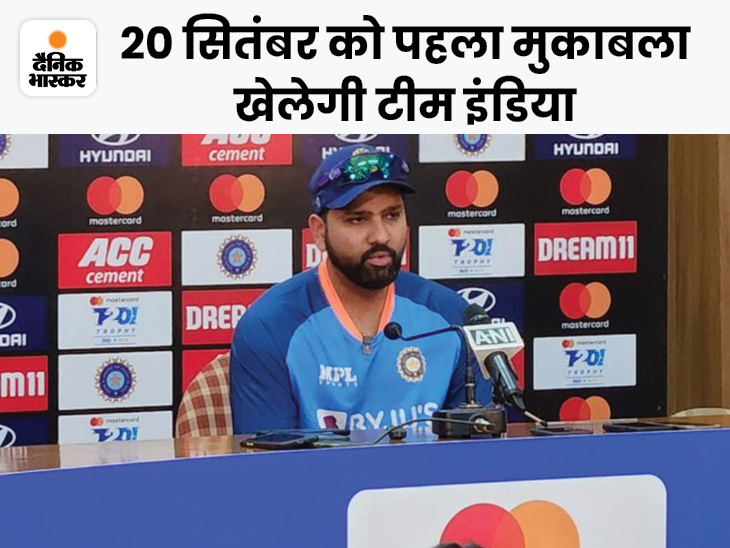 India vs Australia 1st T20 will be played at Mohali Stadium from 7:30 pm.

Team India captain Rohit Sharma has given a big statement on Virat Kohli in Asia Cup. This 35-year-old Indian opener has said that we did not want to support him for the T20 World Cup. But, that century against Afghanistan changed our mind. However, the captain of Team India has given this statement in a funny tone.

Rohit Sharma was attending the pre-series conference ahead of the three-match T20I series against Australia.

When Rohit was asked about Virat Kohli’s century, the Indian captain immediately replied in a joking manner and said – Earlier we did not want to support him for the T20 World Cup. But, that century changed our mind. Rohit has reached Chandigarh on Sunday morning.

Before proceeding further in this news, give your opinion in this poll of ours…

T20 series important before world cup
For Mohammed Shami, the bilateral series against Australia and South Africa will be important before the World Cup. Because, this is Shami’s last chance to return to the World Cup team. The eyes of the team management and selectors will be on this fast bowler. 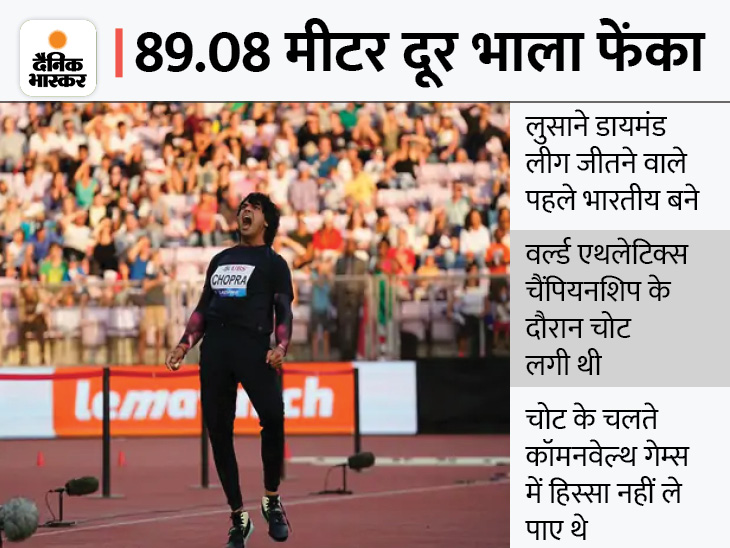 Neeraj Chopra created another history: Father said – I had said do not play if you are hurt; Son said – bear every pain for the country 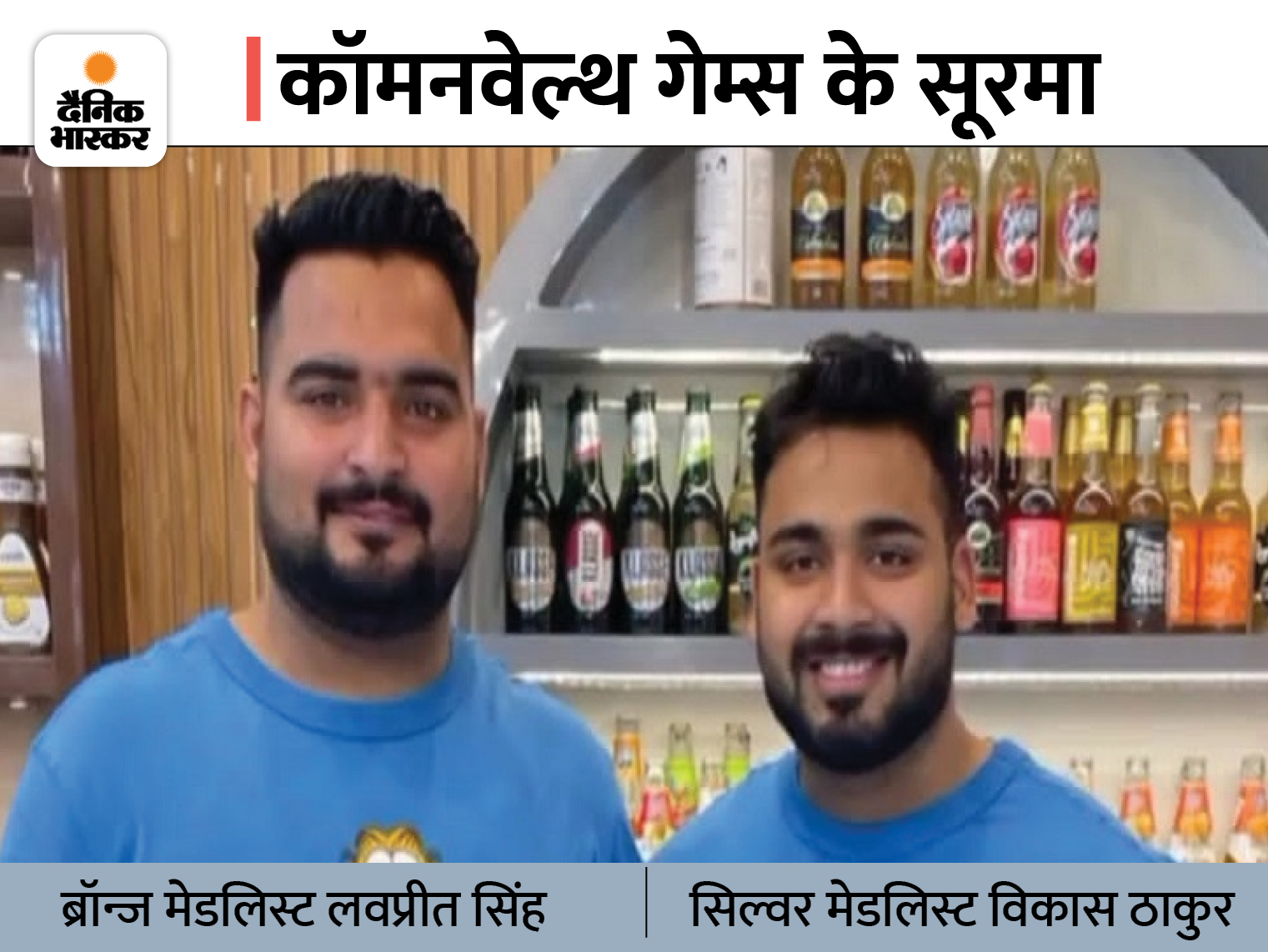 Weightlifter Vikas and Love will meet PM: Commonwealth medalist said – sportspersons get jobs in their state, are unable to give time to family 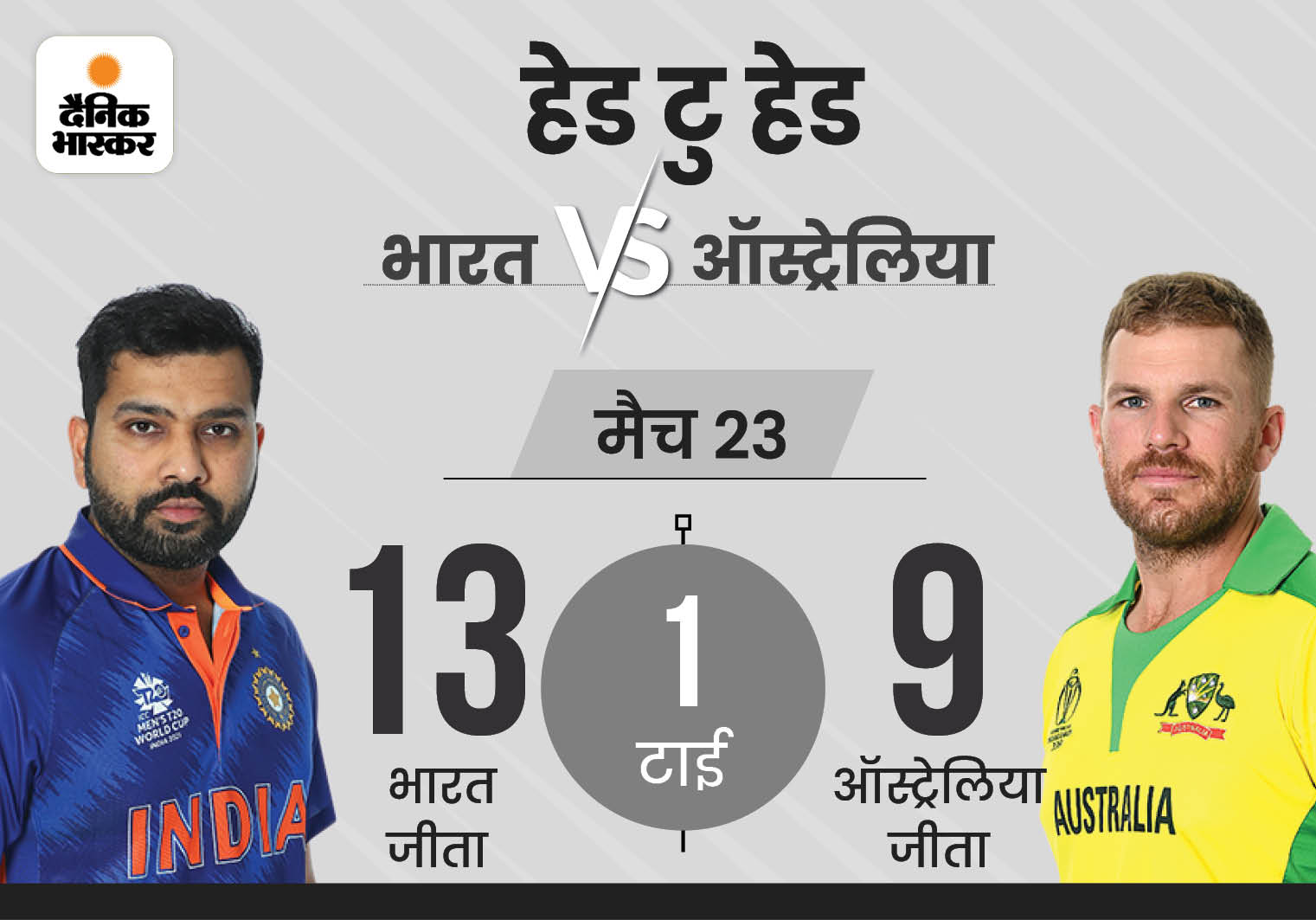 Team India to settle 3-year-old account: For the first time in 15 years, 3-match series between the two teams, know the playing XI