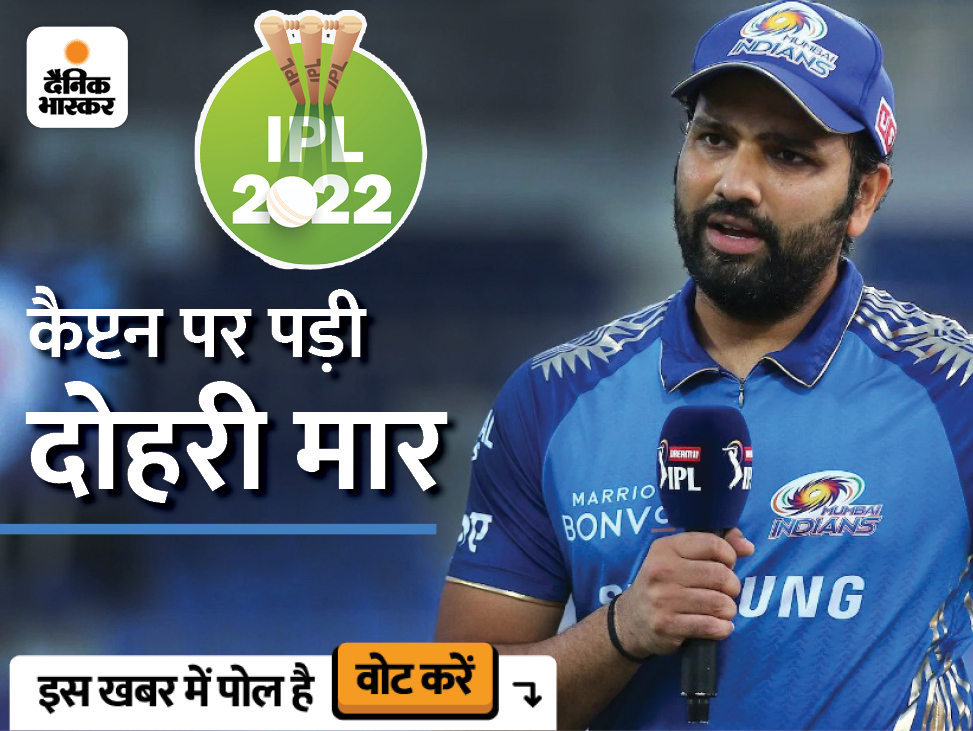 Mumbai Indians lost their first match of IPL 2022 at the hands of Delhi Capitals by 4 wickets. The match was a double loss for Mumbai Indians captain Rohit Sharma. First the team lost, later they were fined Rs 12 lakh. In fact, this fine has been imposed on this captain Rohit due to the slow over rate of the bowlers of Mumbai in the match against Delhi.

It was said by the IPL management that the Mumbai Indians team has been fined for maintaining a slow over-rate during the match against Delhi Capitals at the Brabourne Stadium in Mumbai on March 27. This is the team’s first mistake related to over-rate, so Mumbai captain Rohit Sharma has been fined Rs 12 lakh.

What is slow over rate?
Over rate is the average number of overs bowled by the bowling side in an hour. According to ICC rules, 14.1 overs have to be bowled in an hour in ODIs and T20 matches and 14.2 overs in Tests. In ODIs, the bowling side is given a total of 3.5 hours to bowl 50 overs. At the same time, in a T20 match, the team has to finish an innings in one hour and 25 minutes i.e. throw its quota of 20 overs.

Mumbai team lost in the first match
Before Rohit was fined, his team also had to face defeat in the first match of IPL 2022. On Sunday, Delhi won the toss and decided to bowl. Opener Ishan Kishan played a blistering innings of 81 runs for Mumbai and the team scored 177 runs. After this, when Delhi came to bat, Murugan Ashwin and Basil Thampi bowled brilliantly and brought them on the back foot, but Delhi won with the strong batting of Axar Patel and Lalit Yadav.

Both batted brilliantly in the last over. During this he hit 6 fours and 6 sixes. A run rate of 10 was needed in 3 overs, but with 10 balls remaining, both gave Delhi victory. Rohit’s bat also did wonders in the match. He played an innings of 41 runs off 32 balls. 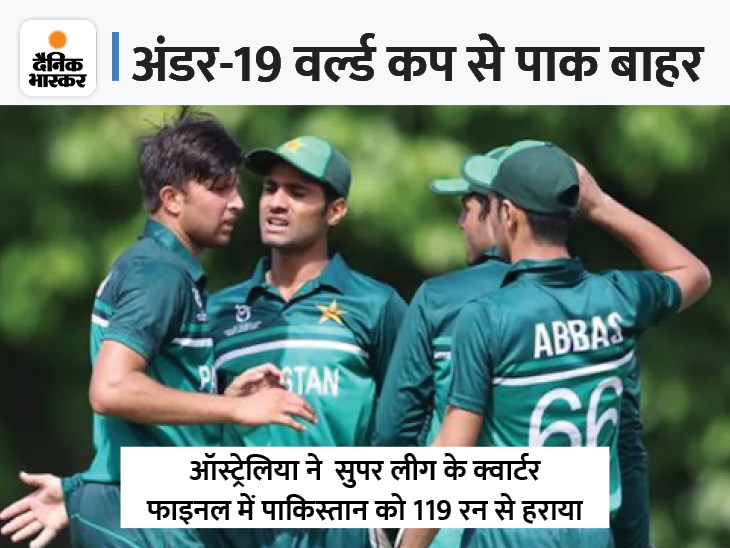 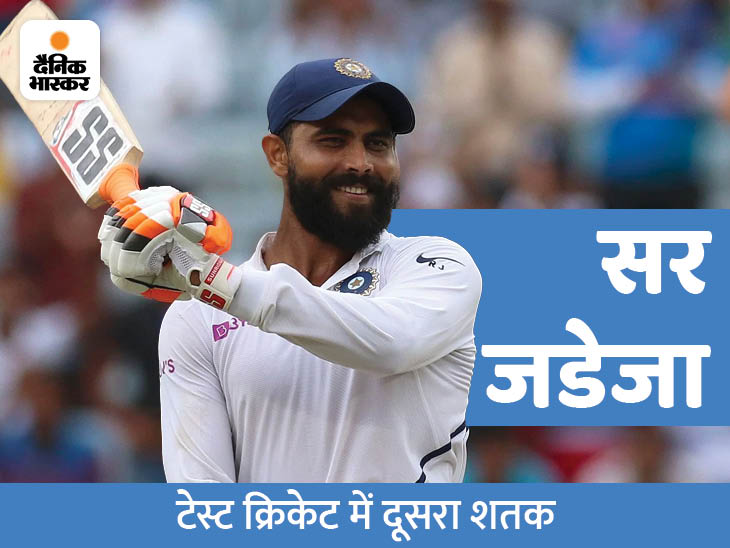 Jadeja came to the rescue of Rohit: Rohit had asked – should I wait till your double century; I said – it is not needed, declare the innings 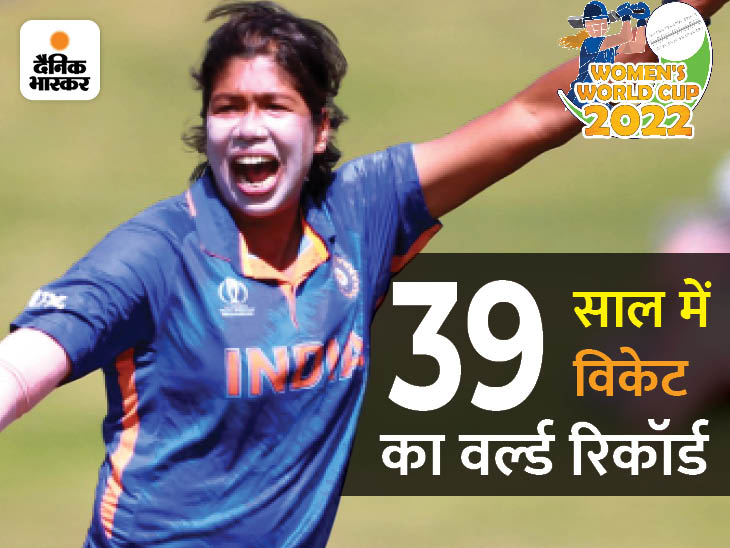