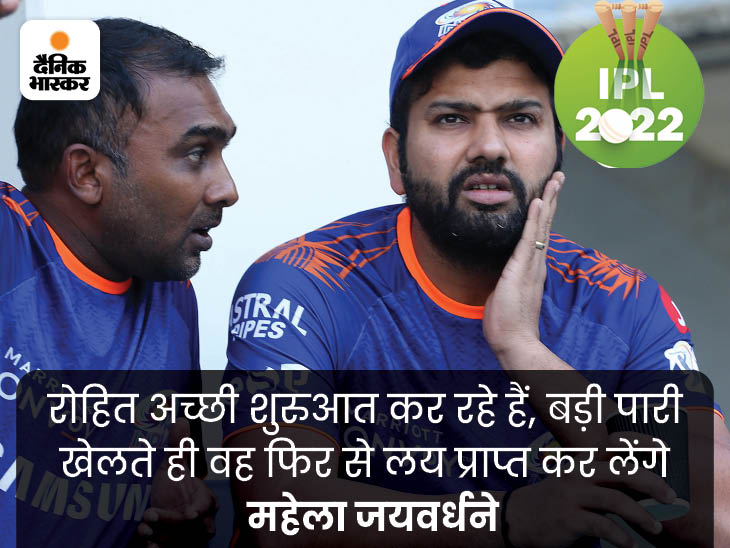 Mumbai Indians have lost 5 consecutive matches in the 15th season of IPL. Captain Rohit Sharma’s performance has also not been special. He has not been able to convert into big innings even after a good start. In 5 matches played so far this season, he has been able to score only 108 runs at an average of 21.60. Team coach Mahela Jayawardene has defended Rohit Sharma and said that I am not worried about Rohit’s form. The team is waiting for only one big innings from him. After that everything will be fine.

Jayawardene said, ‘Rohit is starting well, the way he is hitting the ball is fantastic. His timing is also better. Have seen him scoring big while batting for 14-15 overs. It is only a matter of time, he will regain his momentum once he plays a big innings. I am not worried about his batting.

Liked by Suryakumar Yadav
Jayawardene praised Suryakumar Yadav’s batting and called it part of the team’s strategy to send him to bat at No. He said that we had entered the match with 6 batsmen. Suryakumar has match finishing ability. Whereas in power play bowlers swing the ball, we didn’t want to bring Surya in that situation. He is unable to play his natural game in this situation. So he was sent to bat at number 5. It was part of our strategy.

Bowling weak due to absence of Jofra Archer
Jayawardene admitted that the team is missing Jofra Archer. Archer is currently out of the team due to injury. In his absence, Mumbai’s bowling is considered weak. Jayawardene said, “The best Jofra Archer we bought for ourselves in the auction is also not with us.” 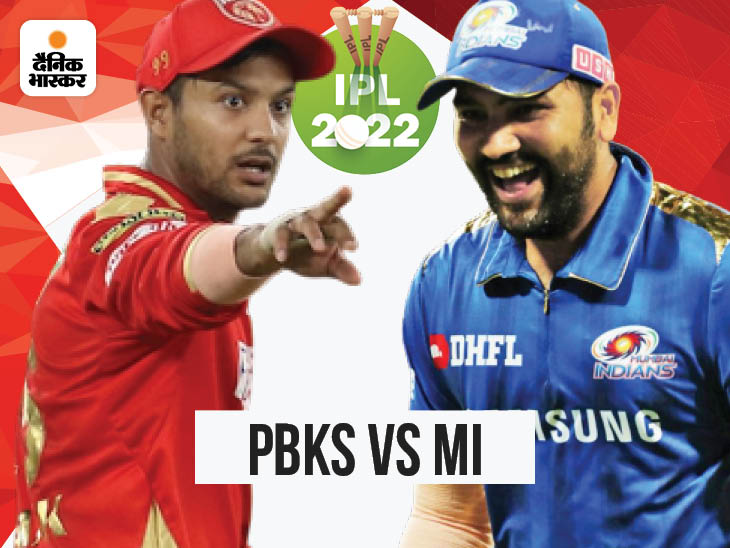 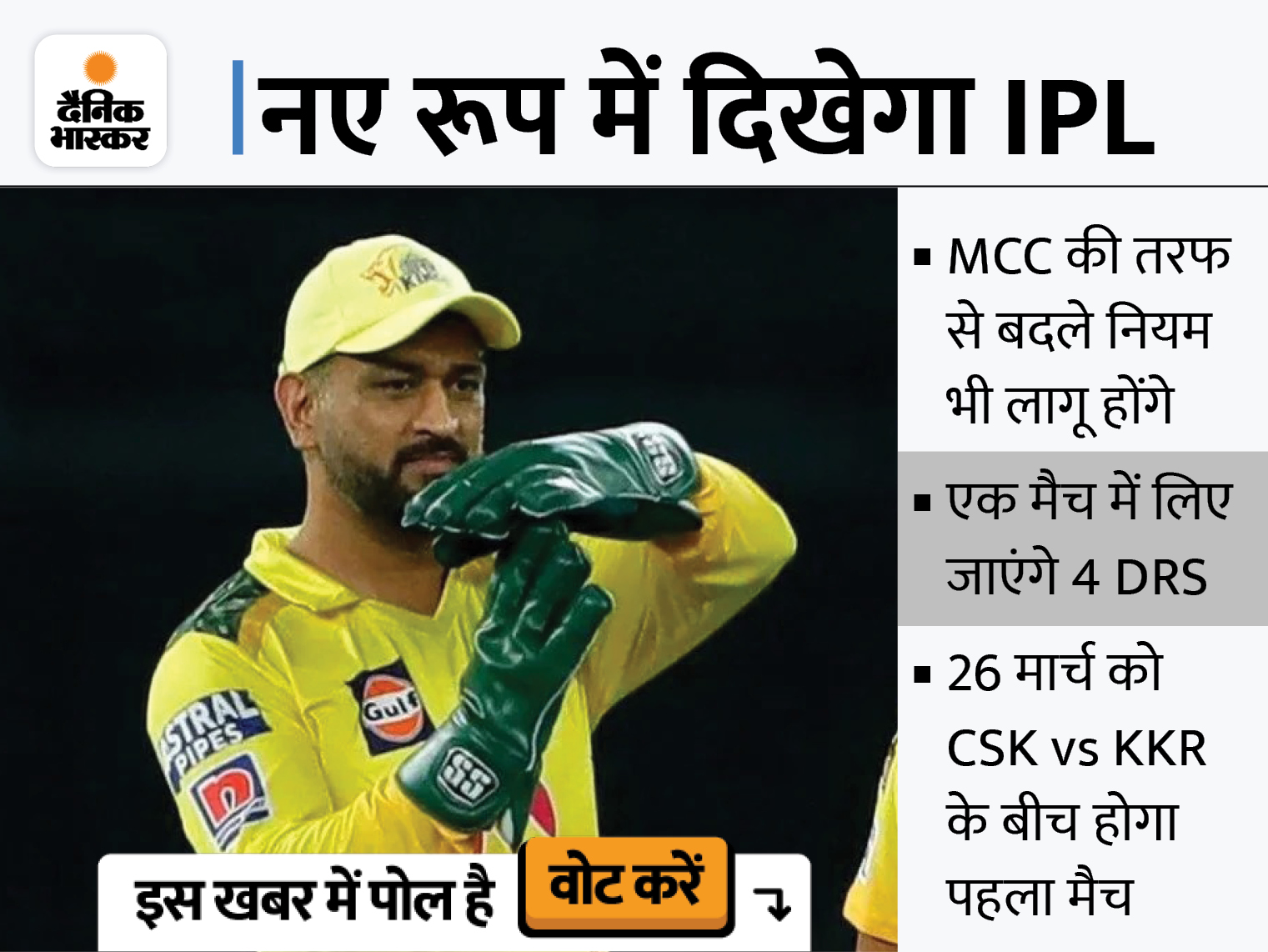 IPL rules changed: Now every team will get 4 DRS in the match, if corona attack happens then the match can be rescheduled