In the video, Hemraj Johri is seen taking a penalty, in which the ball curves and goes inside the goal. Usually such a curve is seen in Ronaldo’s free kick. This is the reason why people are comparing this young footballer with the Portuguese footballer Cristiano Ronaldo.

This video has been posted by an IAS officer Avneesh Sharan. Which belongs to the ongoing football tournament in Johar Club of Munsiyari area of ​​Pithoragarh district.
Hemraj’s father works in tailoring. Many users commented on the video and one wrote, ‘Best corner shot.’
Watch Hemraj’s video here…

Many videos have already gone viral
This is not the first time that a player’s video has gone viral on social media. Even before this, videos of young players have been going viral. Whether it is Rameshwar Gurjar who went viral in the name of Usain Bolt of MP or 6-year-old Varenyam Sharma famous by the name of Budhia of Bhopal.

Read below… who wrote what…?

VIDEO of KKR’s big mistake: Karthik and Harshal stood together, still not run out; Later both won the match 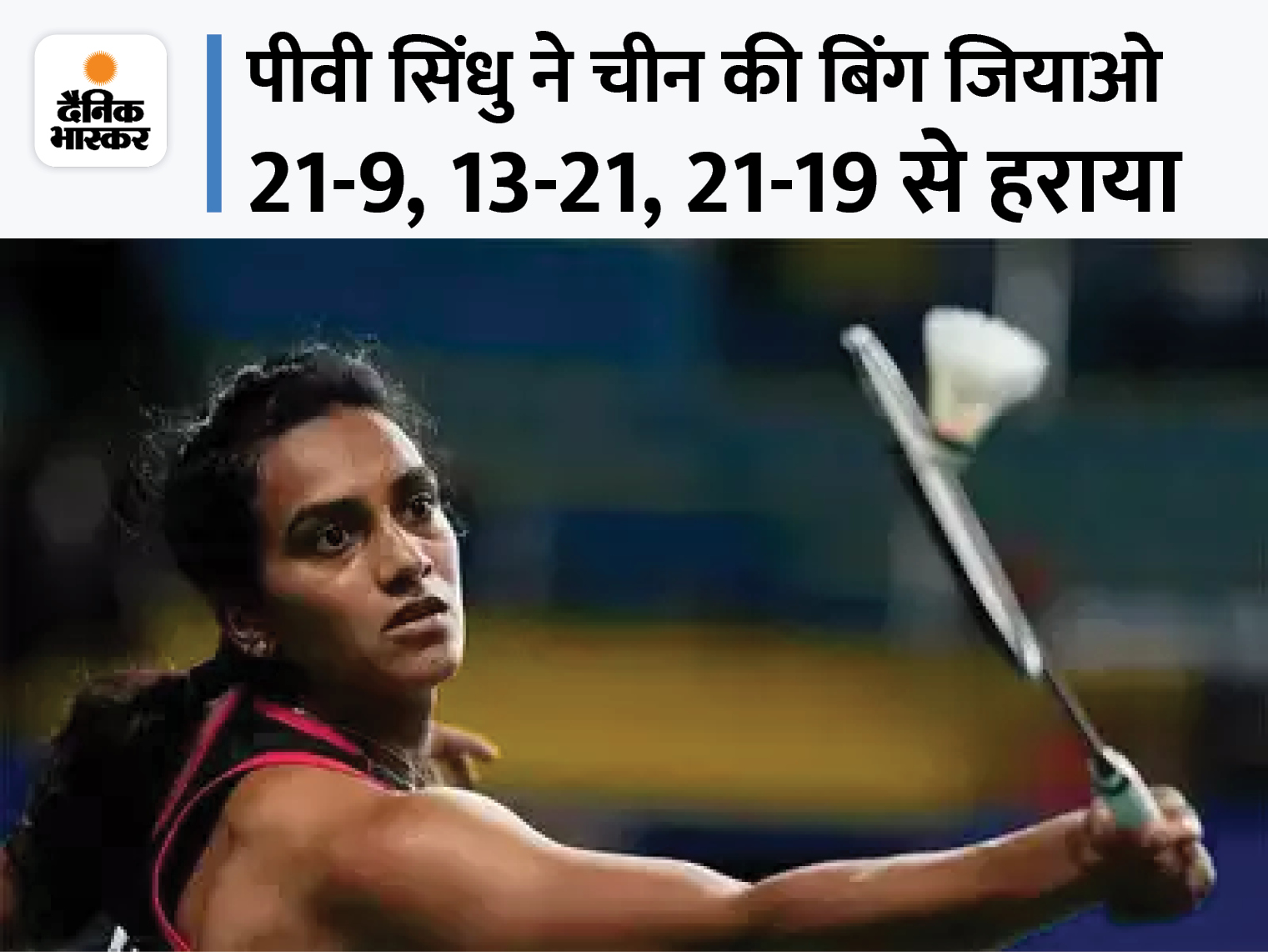