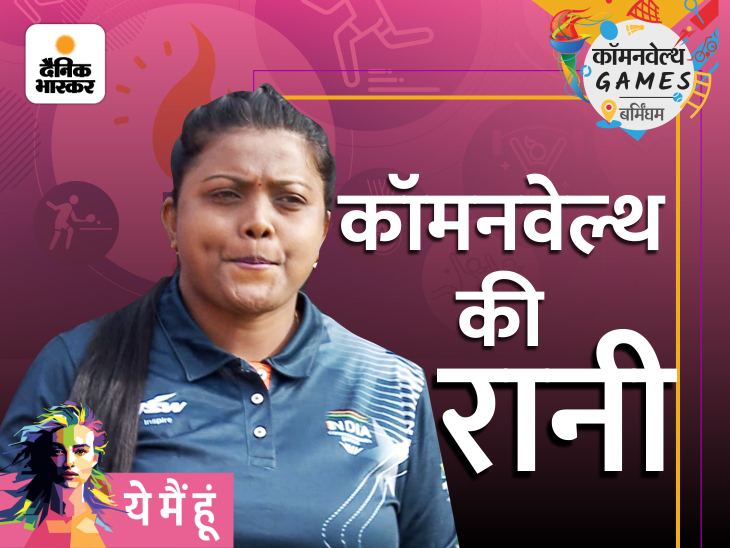 Star player Roopa Rani Tirkey, who won gold medal for India in lawn ball in Commonwealth Games, hails from Ranchi, the capital of Jharkhand. In a country where cricket is accessible to cities and villages, very few people know about lawn ball. Many don’t even take it as a game.

In Birmingham Commonwealth, when the Indian team defeated New Zealand in the semi-finals and reached the final, people came to know about this game. Even Roopa Rani Tirkey has been instrumental in reaching the team. Roopa spoke to Bhaskar Woman from Birmingham. In Yeh Main Hoon, today we know the story of Roopa Rani Tirkey in her own words.

Roopa Rani Tirkey is on the post of Sports Officer

I was born in Ranchi. I have a house in Ranchi’s Raja Bungalow Compound Sujata Chowk. Right now I am posted as District Sports Officer in Ramgarh district of Jharkhand. Prior to this, she was in the same post in Chaibasa. When I came to Delhi in the National Camp four months ago, I was transferred. I haven’t even joined there yet.

Roopa Rani Tirkey in the winning posture after the victory in Birmingham.

Papa used to work in the post office. He passed away in 2007. After this, mother worked in Doranda Post Office. She too has retired. Has an elder and a younger sister. Elder sister Reema Rani is a sports teacher at Tirkey Bishop’s School. She plays cricket. While the younger sister has done MBA. Right now she is preparing for the competition.

Roopa Rani went to Birmingham on 20 July. His picture on the banks of the River Thames in London.

I did my schooling from Sant Anna School Ranchi. Further studied at Gossner College. Along with sports, studies also continued. I did my graduation in history. Got my job in October 2020.

Before joining lawn ball, I played Kabaddi at the national level. Also played basketball. Meanwhile, a well-wisher told me about lawn ball. I didn’t know about this game then. I loved it when I started playing.

People said – what game is this

When I decided I would go to lawn ball, many people said what sport it was. There is no future in this. Only the people of the family said that one should go to another game. But I thought no, my future lies in this game.

The students of Gossner College, Ranchi have congratulated Roopa Rani Tirkey for her stupendous victory. Roopa has studied from Gossner itself.

It is February 2007. The coaches of Australia were in Guwahati. There was a 10 day camp. There I got selected. After that started practicing. Then the Sports Minister of Jharkhand also encouraged me a lot. Two years later, i.e. in 2009, played the Junior World Cup in Australia. We won the gold medal in the Asian Championships held in China this year.

Stayed in New Zealand and Australia for training

In the next year 2010, the Commonwealth Games were to be held in Delhi. Indian team was to be formed for Commonwealth Games. Then Australia coach Richard Gere started training. Stayed in New Zealand and Malaysia for two training camps of 40-40 days. The effect of this training was that the Indian team could reach the semi-finals. After that the game continued.

Players showing victory symbol after victory. Roopa Rani third in the sequence from the right in the picture.

Came to the camp after a month of marriage

I got married in January this year. My husband Amrit Minj is an engineer. Only a month after the wedding, I had to go to the national camp in Delhi. I hesitated a bit. Told the husband that he has just got married. How to go to camp Amrit promoted on this. He said that go play your game fiercely. It was only with his support that I could come to the National Camp. Stayed in National Camp in Delhi for four months. On 20th July we left for Birmingham.

It was not easy to beat South Africa. He was the world champion. He was a winner in many Commonwealth Games. But we adopted the right strategy. Constantly motivating the players. Recognized the weaknesses of South Africa and played his natural game. For the first time India has got a medal in the Commonwealth. With this strategy, we defeated a strong team like New Zealand. 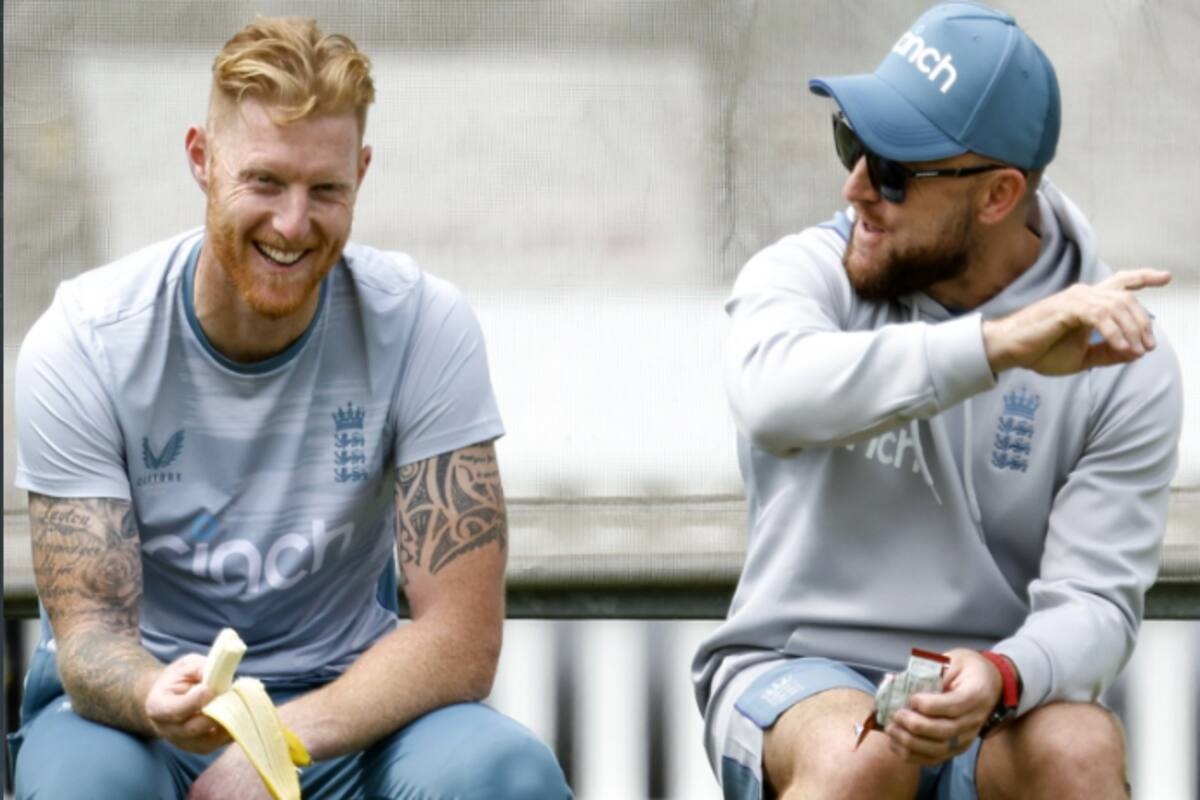 McCullum justified the retirement of Ben Stokes: Said – his decision is right, but I am not sure that it will not become a trend for others