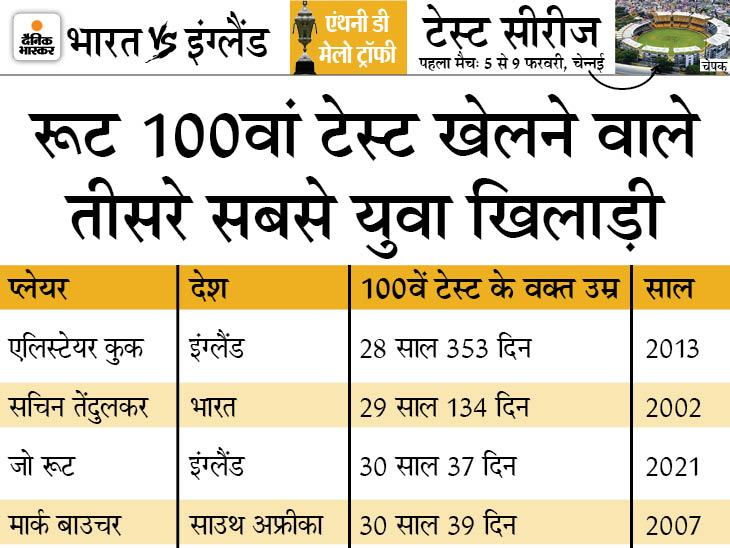 The first Test of the 4 Test series is being played between India and England at Chepak, Chennai. This is the 100th Test of English team captain Joe Root. Prior to this, he had also made his debut and 50th Test against India in India. Root is the 15th England cricketer to play 100 Tests.

Root made his Test debut in 2012
England team came to India in 2012 to play a series of 4 Tests. Root made his debut in Test cricket in the fourth Test of the same series. He scored a total of 93 runs in this Test played at Vidarbha Cricket Stadium in Nagpur. Root was unbeaten after scoring 73 in the first innings and 20 in the second innings. The fourth test was a draw. England had won the 4-Test series 2–1.

In 2016, Root played the 50th Test in India.
In 2016, the England team visited India for a 5 Test series. The second Test of the series was played at the Dr. YS YS Rajasekhara Reddy Cricket Stadium in Visakhapatnam. This was Root’s 50th Test. He scored a total of 78 runs in this Test. He scored 53 runs in the first innings and 25 runs in the second innings. India won the match by 246 runs. Also, after winning the next 3 Tests, England were defeated 4–0 in the series. 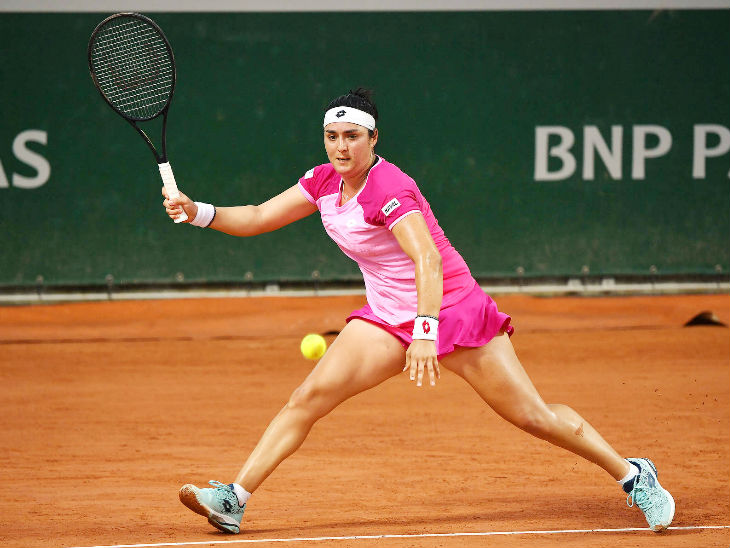 Ons Jabour became the first female player from Saudi Arabia to reach the pre-quarterfinals, she played the quarterfinal at the Australian Open this year 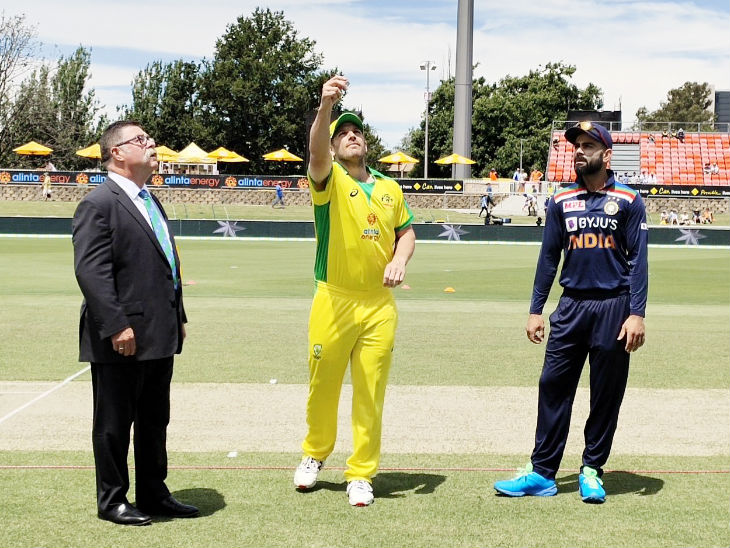 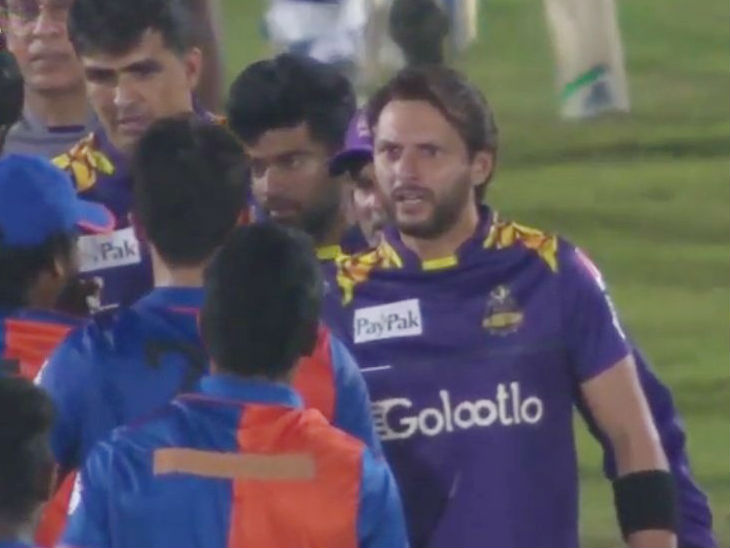 Afridi’s anger in LPL: told Afghani bowler- son, you have scored a century in international cricket before your birth