A team of Forest officials led by Meppadi Range Forest Officer N.K. Shameer seized 54 pieces of illegal rosewood timber worth ₹60 lakh from a saw mill at Perumbavoor in Ernakulam district on Monday.

The timber logs were transported from Wayanad to the saw mill without valid documents, including a pass issued by the Forest Department, and the seizure was made on a tip-off, Mr. Shameer told The Hindu.

Incidentally, officials could not find documents such as stock register and sale and purchase register at the wood depot at Vazhavatta. However, Roji had put hammer mark on the logs.

A case has been registered.

Meanwhile, Anto Augustine, State general Secretary, Kerala Congress (P.C. Thomas faction) accused Forest officials of harassing farmers who had axed the trees as per a State government order issued in November 2020. According to the order, no permission is required to cut trees, except sandalwood, grown on title deed land. 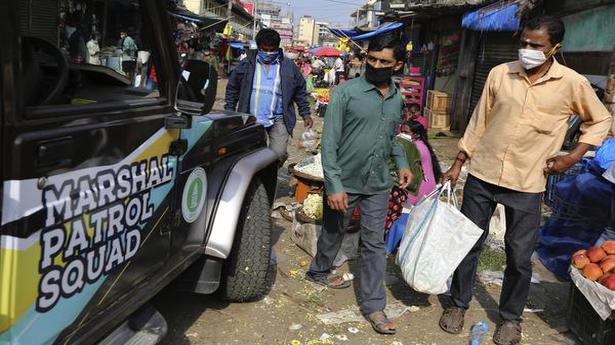 Bengaluru reports over half of Karnataka’s new coronavirus cases 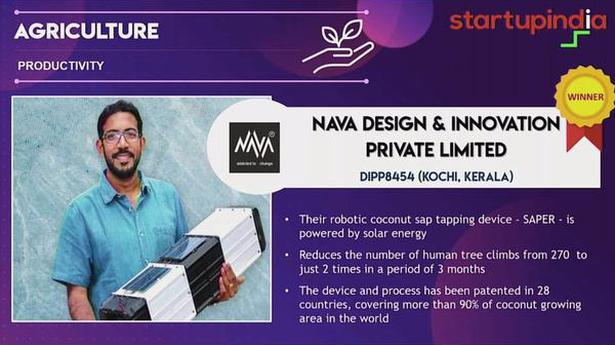