A rowdy-sheeter was brutally murdered by unidentified miscreants at Maddilapalem area under MVP Police Station limits here on Tuesday night.

The deceased was identified as Venkat Reddy.

According to sources, the incident allegedly occurred when Venkat Reddy was chit-chatting with a couple of his friends. Three persons on motorcycles allegedly attacked Venkat Reddy by hitting him on the head and other parts of the body with iron rods and sharp-edged weapons. He succumbed to the injuries on the spot.

More details are yet to be ascertained. Construction of new parliament to start in December 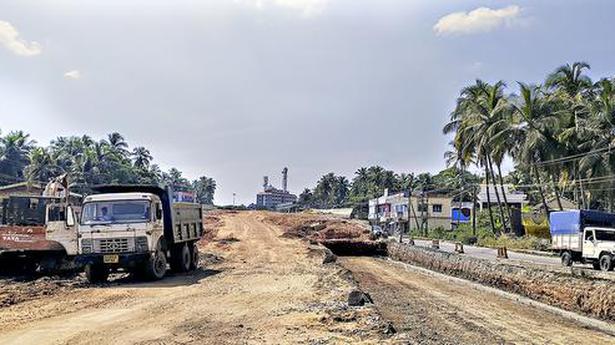