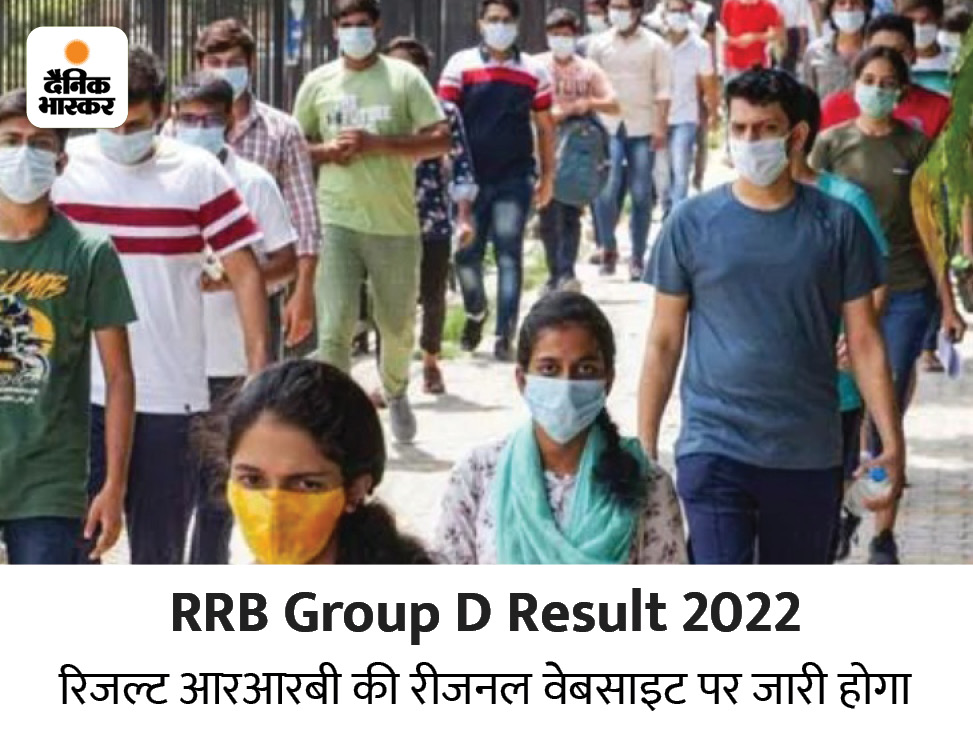 Keep an eye on the regional website of RRB

Process of selection after result

After the CBT exam, RRB will conduct a physical test. Lastly medical and document verification will be conducted and the candidates who clear these three steps will be recruited for Group D posts. The result will be released on the regional website of RRB. 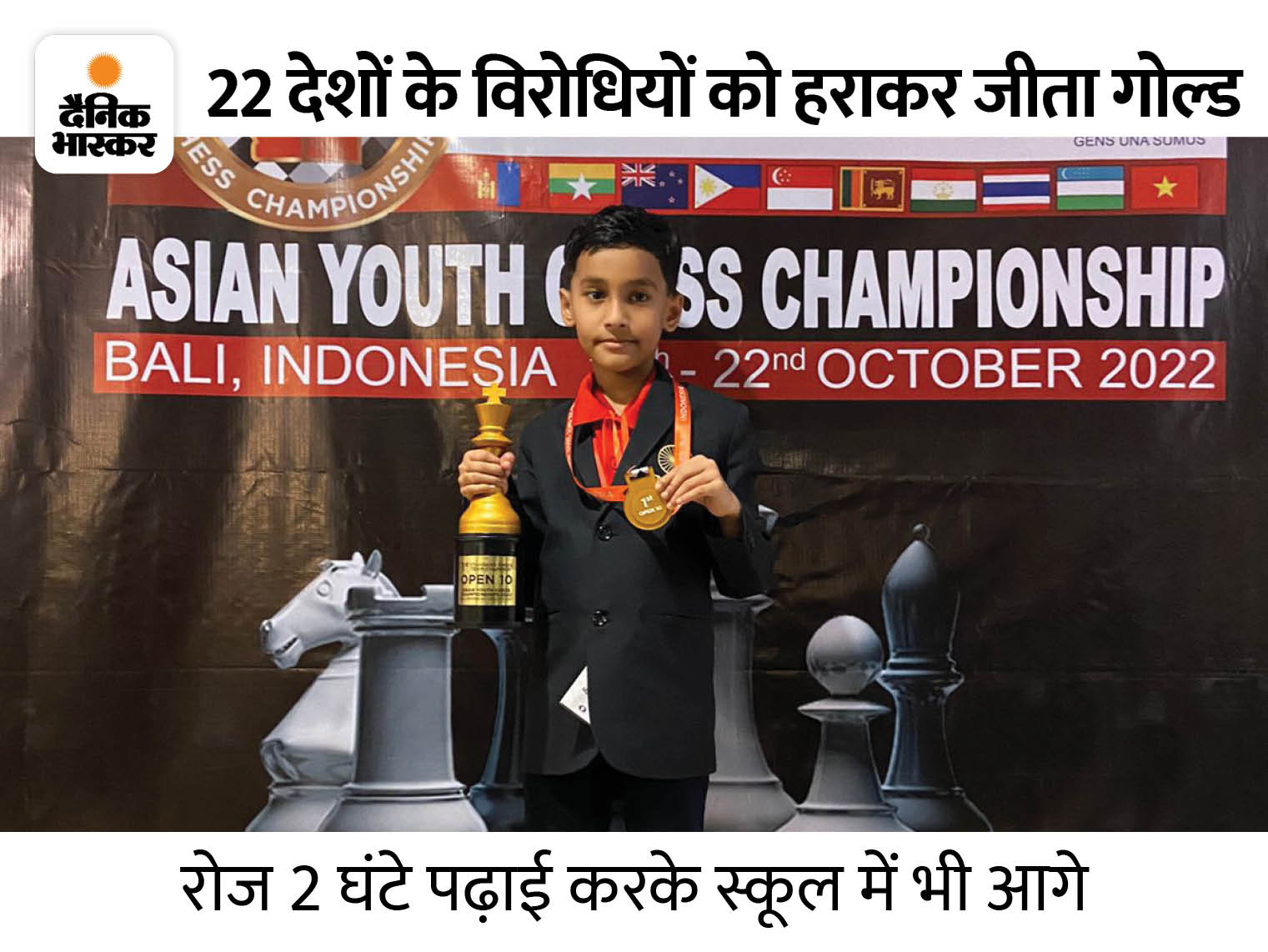 My Achievement: Nine-year-old Madhavendra became National Champion by winning Asian Under-10 Chess, also ahead in studies with Time Management 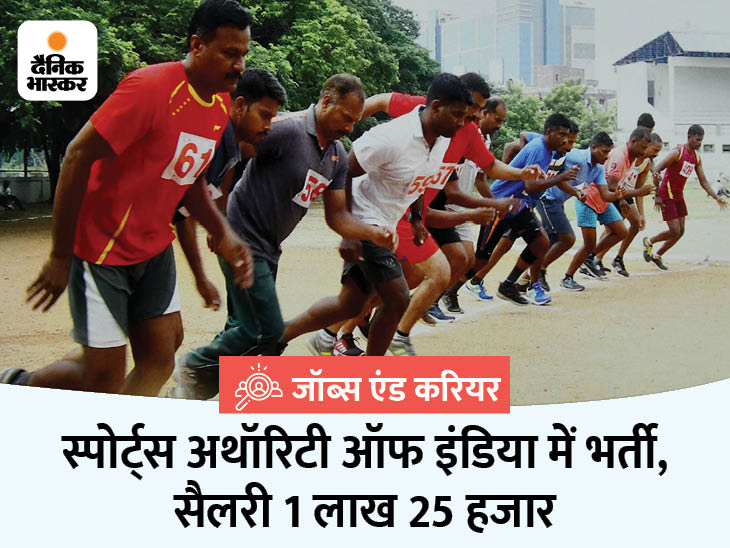 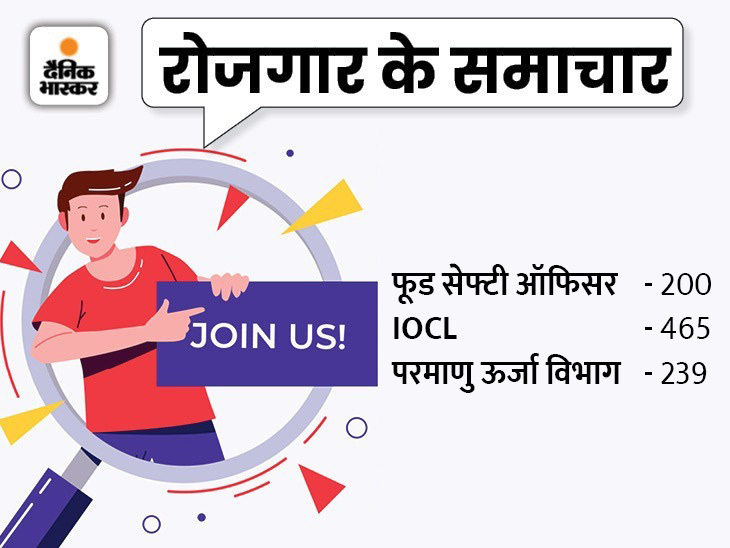 Vacancy in RPSC, IOCL and Department of Atomic Energy: 10th pass to graduate candidates can apply