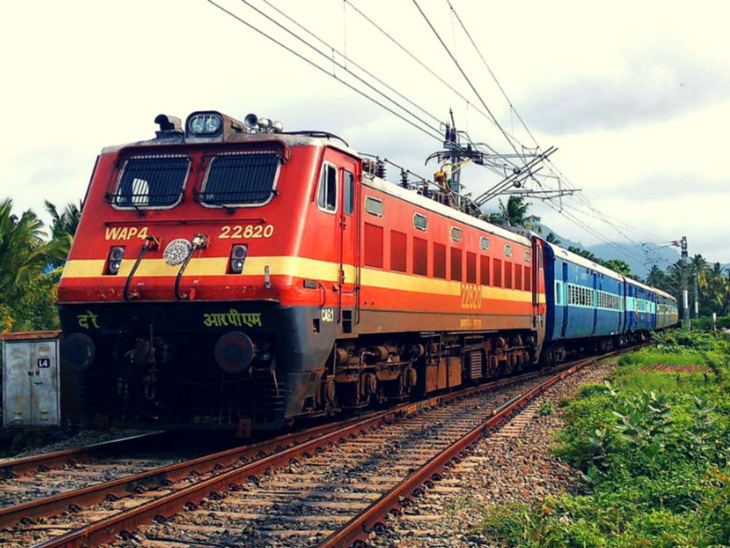 Railway Recruitment Board (RRB) has changed the schedule of online exam of fourth phase of NTPC recruitment examination. The board issued an official notification stating that, another exam date has been added to the examination schedule. Under the fourth phase, now online examination will also be held on 22 February. For this, exam city and other information will be released today i.e. on February 11. However, the admit card will be issued today i.e. 4 days before the exam.

Examination will start from 15 February

RRB released the schedule for the fourth phase of NTPC recruitment on February 04. According to the schedule, the fourth phase examinations will start from 15 February, which will continue till 03 March. This exam is being conducted for around 16 lakh candidates. The board activated the exam city and date link for candidates on 05 February itself. Through this, candidates can download their exam center, date and free travel pass.

Admit card will be released soon

The admit card for the fourth phase examination will be released on the regional website of the railway today, i.e. 4 days before the examination. According to the new schedule, the exam will now be held on 15, 16, 17, 22, 27 February and 01, 02, 03 March. The exam for the remaining candidates will be in the next phase, the information of which will be released soon. Candidates will be given information about the admit card on their registered mobile number and email. For other updates, keep visiting the official website rrbcdg.gov.in.

Sarkari Naukri: Candidates apply for the 10th pass recruitment for 2532 posts of apprentices in Central Railway, without the examination will be directly recruited 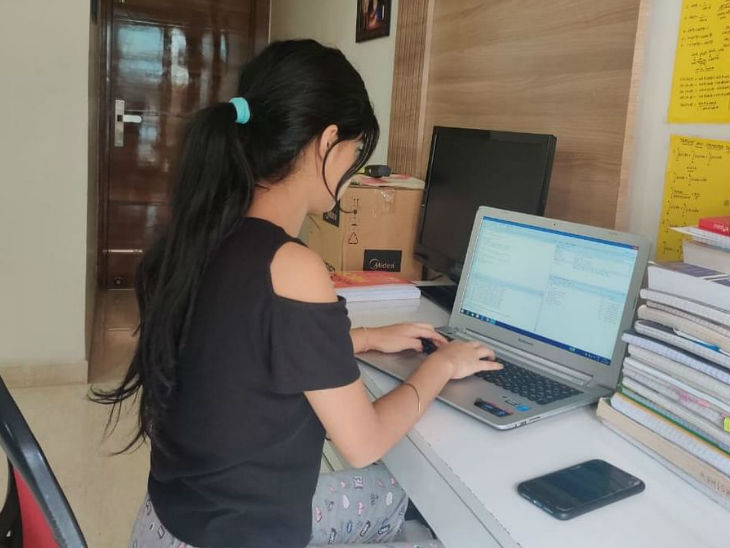 After the Supreme Court’s decision, most of the universities of the country are getting final year exams from open book method, know what is the open book examination pattern 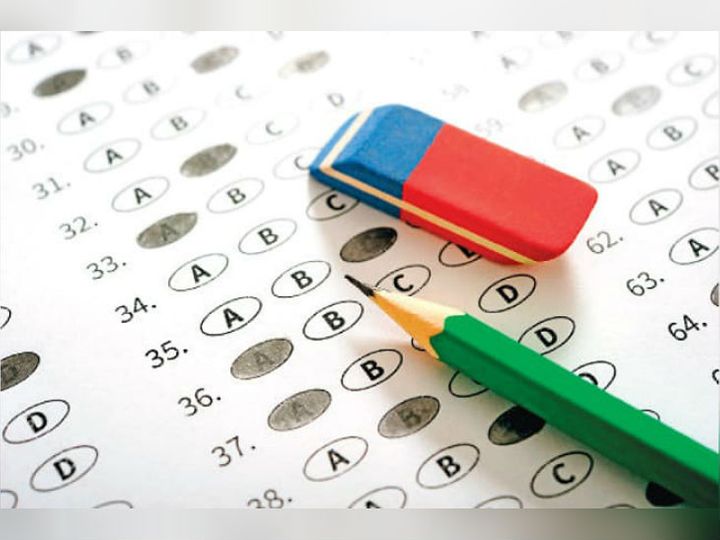 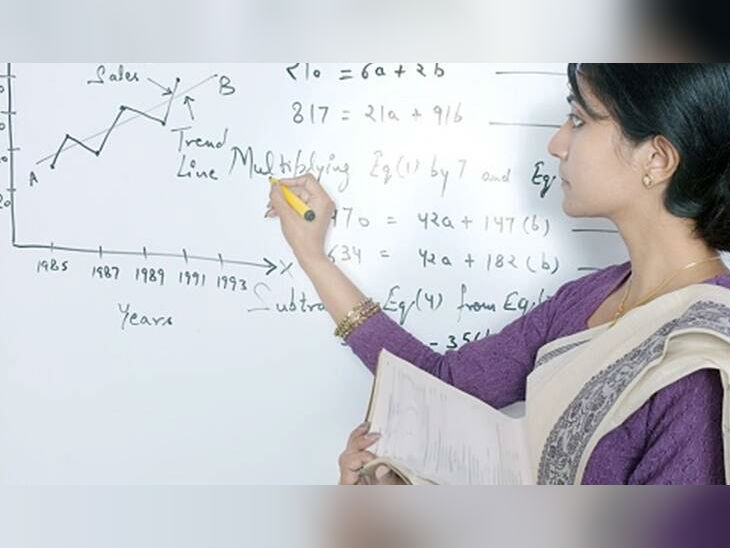