The Padma Awards were announced on Wednesday, and RRR’s music composer MM Keeravaani was conferred with the Padma Shri.

MM Keeravani, who received Oscar nomination for his song Naatu Naatu in RRR, will be honoured with the prestigious Padma Shri award.

Director SS Rajamouli has penned a moving note to RRR music composer and his cousin, MM Keeravani, as the latter was conferred with the prestigious Padma Shri on Wednesday. Rajamouli took to his Instagram account to share a priceless pic with Keeravani alongside a heartfelt note.

Rajamouli wrote, “Like many of your fans feel, this recognition indeed was long over due. But, as you say the universe has a strange way of rewarding one’s efforts. If I can talk back to universe, I would say Konchem gap ivvamma. okati poorthigaa enjoy chesaaka inkoti ivvu. MY PEDDANNA. MM KEERAVAANI. RECIPIENT OF PADMA SHRI AWARD.

Meanwhile, Rajamouli’s period action blockbuster RRR on Tuesday created history with the film’s hit track Naatu Naatu earning an Oscar nomination in the Best Original song category. This is the third major international recognition for Naatu Naatu, composed by MM Keeravaani, after he won a Golden Globe as well as a Critics Choice award for the track earlier this month.

Speaking with Deadline, MM Keeravani described the Oscar-nominated song as an infant son when it was composed and joked that it has now become so big that it drives a car and has a girlfriend. “It was just a song when it was born, when I saw my song on the screen after the [scene] was done with the choreography, I said, ‘Oh my God! This is my son.’ This was my infant son and now my son became big. He became a major [player]. Now he’s driving cards, he’s dancing, and he has a girlfriend. Yesterday, he was an infant in my cradle. And now my son is going places and bagging a good name for me. I’m like a proud father,” he said. 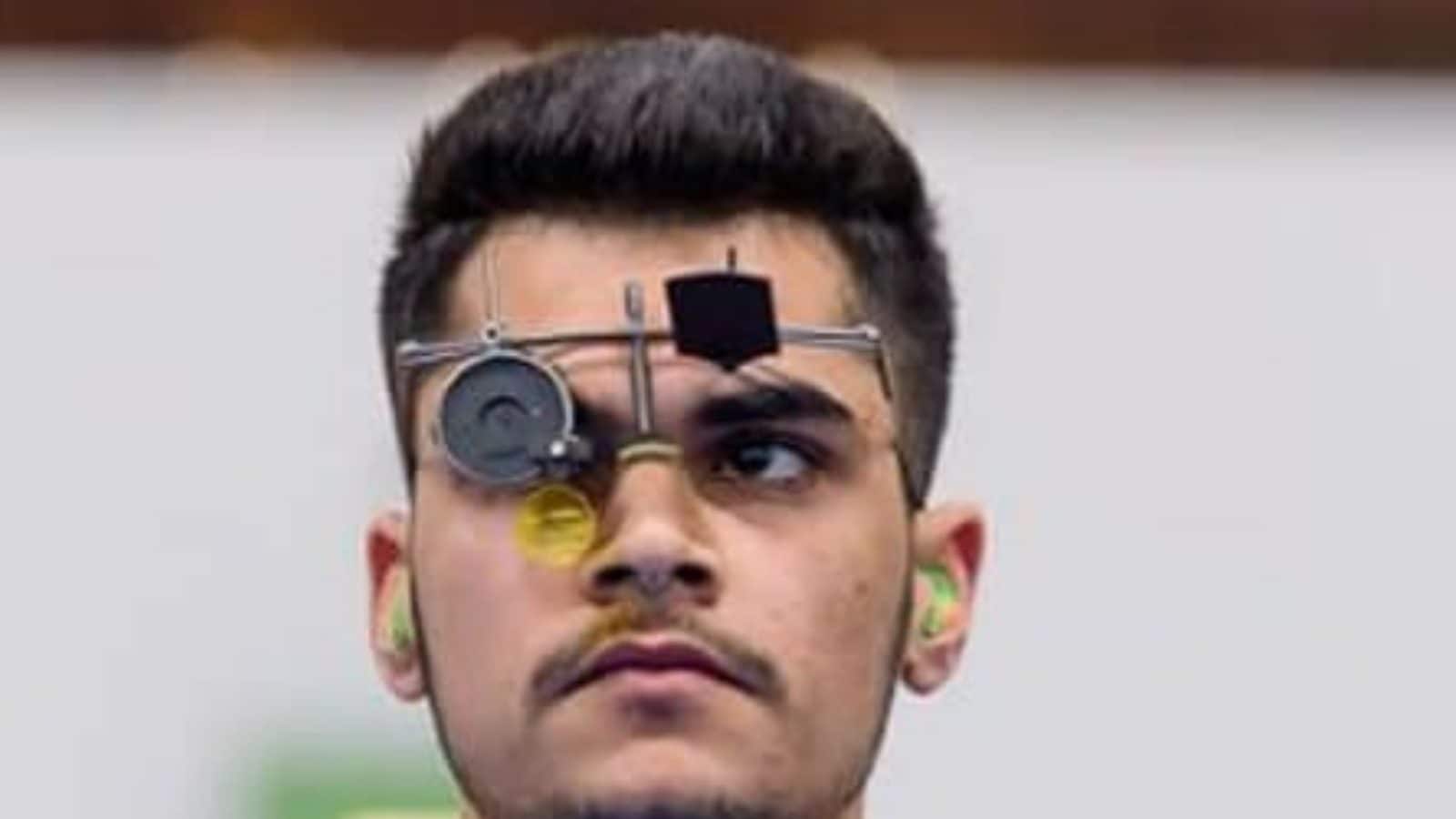