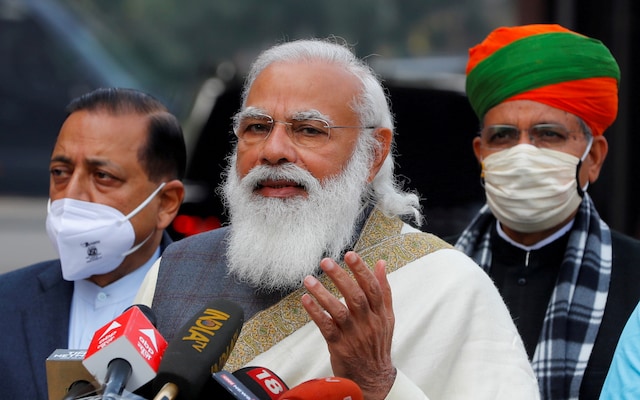 More than Rs 133 crore in taxpayer money has been lost because of parliament disruptions in the monsoon session, government sources said on Saturday, as the deadlock between Prime Minister Narendra Modi’s administration and the opposition over the Pegasus snooping scandal showed no signs of a thaw.

Since parliament convened on July 19, the opposition has been demanding a discussion and an independent inquiry led by a Supreme Court judge – serving or retired – into reports that an Israeli spyware sold only to governments was used to hack phones of opposition leaders, judges, activists and even ministers.

The government has dismissed these demands, saying a statement read out in parliament by IT Minister Ashwini Vaishnav – one of the potential targets of the hacking – was sufficient. For days, the BJP has laboured to label the snooping of the phones a “non-issue”.

“So far Parliament has functioned only 18 hours out of possible 107 hours. Thus around 89 hours of working time have been wasted. This means that the total loss to the taxpayers is More than Rs 133 crores,” the statement said.

The statement comes four days after PM Modi attacked the Congress, accusing it of not allowing the monsoon session of parliament to function, and asked BJP MPs to “expose the party before the public and the media”.

Addressing a meeting of the BJP’s parliamentary party, he accused the Congress of deliberately spurning attempts at resolving an impasse that has seen little, if any, work in this session over demands for discussions on the Pegasus phone-hacking row, the farm laws and other issues.

The opposition has said blocking the government from running parliament – a tactic widely used and espoused by the BJP when it was not in power – is a democratic process to yield the government into hearing its demands over a serious national security and privacy row “bigger than Watergate”.

The NSO group, which owns Pegasus, admits this is spyware and is used to hack phones, but says it does business only with governments and government agencies. The Israeli company says it does not corroborate the list of potential targets reported by media companies around the world.

The Indian government has said there is “no substance” to the reports of Pegasus being used by it against opposition leaders, journalists and others. NDTV cannot independently verify the authenticity of the list of those who were supposedly targeted. 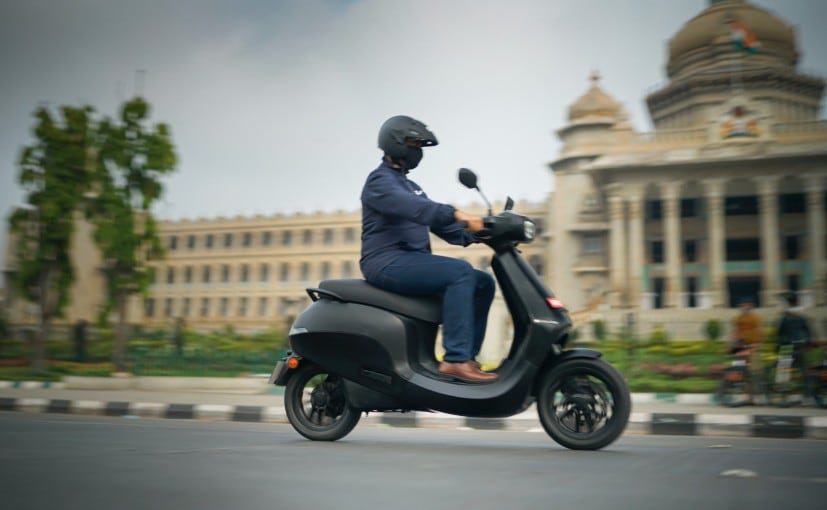