A three-day all-India meet of various organisations affiliated to the Rashtriya Swayamsewak Sangh (RSS) will be held in Gandhinagar in Gujarat between January 5-7.

Besides top functionaries of the RSS and its sister outfits, Bharatiya Janata Party (BJP) president J.P. Nadda and RSS chief Mohan Bhagwat will be present at the meeting during which functionaries will deliberate on a range of national issues.

“During the three-day convention, about 150 delegates of 25-odd organisations affiliated to the Sangh family will share their experiences, feedback and information with each other,” RSS’ ‘Akhil Bharatiya Prachar Pramukh’ Arun Kumar told reporters in Ahmedabad on Monday.

The meeting will be held at the Karnavati University campus in Gandhinagar.

The meeting is not a platform for decision-making. It’s held twice a year for top functionaries of the RSS family to meet, share their experiences and deliberate on the issues.

“All the [affiliated] organisations are free, autonomous and self-supporting, and they all have definite work areas. They meet to share their experiences, feedback and information with each other, so that people can benefit,” he said.

He added that at the meet, the RSS-affiliated bodies will share their experiences of the pandemic, which saw many new people joining them, even from distant areas. Organisations have made plans for their expansion through new contacts, which will also be discussed, Mr. Kumar said.

Among the issues to be discussed include discussions on volunteering and conducting door-to-door campaigns to collect donations from people for the construction of the Ram temple in Ayodhya “as desired by Mahant Nritya Gopal Das of Sri Ram Janmabhoomi Nyas”.

In addition to current issues, functionaries will also be discussing aspects like the growing awareness among people regarding Indian lifestyle and yoga, food habits, importance of family values, “swadeshi” and “Aatmanirbhar Bharat”. 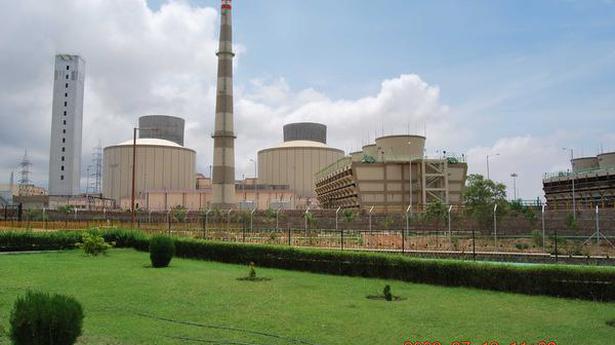 Meity to seek Cabinet nod for policy on AI-based solutions