The positive trend in the price level, sufficient rain, disruptions in imports and increasing acreage under the crop are expected to provide a big boost to natural rubber production in the country this season.

Production is expected, with the help of these factors, to reach a record level of 8 lakh tonnes during the current season.

While the price of natural rubber ruled in the range of ₹115 to ₹180 during the last year, the prices are ruling higher this year. The price level has ranged between ₹170 and ₹175 so far this year, adding fuel to expectations from farmers, who had earlier abandoned at least a portion of their rubber trees without tapping them.

Dr. Raghavan said that there had also been increasing demand in the domestic market for natural rubber. The disruption in the import of rubber from other countries with a shortage of containers in the wake of the COVID-19 crisis had also added to the increased demand for domestic rubber. He said that there was higher demand for latex in the domestic market.

Natural rubber production in the country stood at 7.15 lakh tonnes during last year despite the adverse conditions. Farmers were expecting an increase in prices in the coming months.

The rain guard installations for the tapped trees is one of the indications of the farmer optimism about higher prices in the near future. 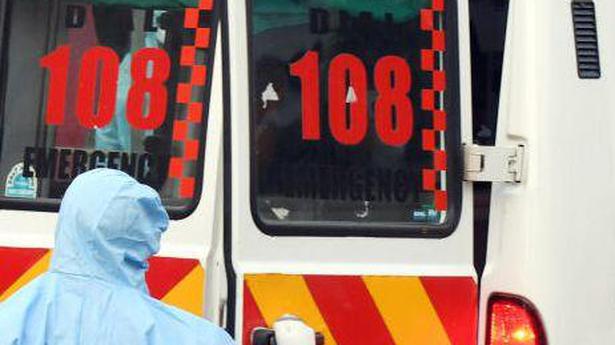