The Congress has demanded a CBI enquiry into the day-light murder of High Court lawyers and blamed the government for their death.

Moreover, the lawyer was also fighting on behalf of the family of Seelam Rangaiah, who died in police custody that rocked the State. The lawyer also apparently filed cases against Peddapalli ZP chairperson and former Manthani MLA of TRS, Putta Madhu.

All this indicate that the ruling party members were behind it and the deceased Vaman Rao had also named Kunta Srinu just before dying. Only a CBI enquiry can bring out the truth and culprits can be punished, Mr. Uttam Reddy said.

Meanwhile, Manthani MLA D. Sridhar Babu felt that the local police were perhaps aware of this attack. What kind of policing is this when a High Court lawyer, who had already sought security from the police, was killed in broad daylight, he asked.

“If a woman lawyer can’t be saved what is the use of the police force,” he said reacting angrily to the murder.

Mr. Sridhar Babu, who met the family members of the deceased to console them, said police failed to provide security despite the couple urging them after they received threat calls. Congress leaders also alleged that police had ignored the couple’s appeal as he was fighting a case against the local police in the High Court on the lockup death.

TPCC spokesperson Indira Shobhan said it’s a shame that the police could not prevent the murder of High Court lawyers despite being aware of threat to them. She said Mr. Sridhar Babu had been raising the issue of poor law and order situation in his constituency but the police always ignored it. She also claimed that ruling party leaders are resorting to murder politics to silence people questioning their atrocities. 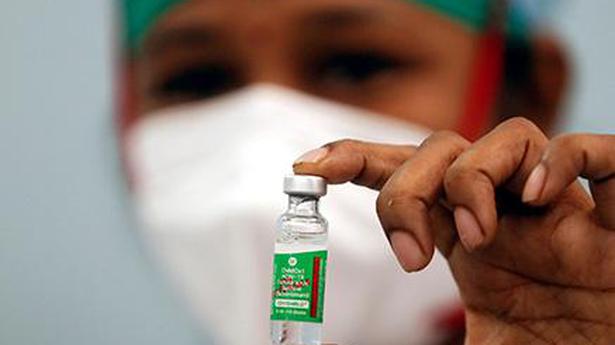